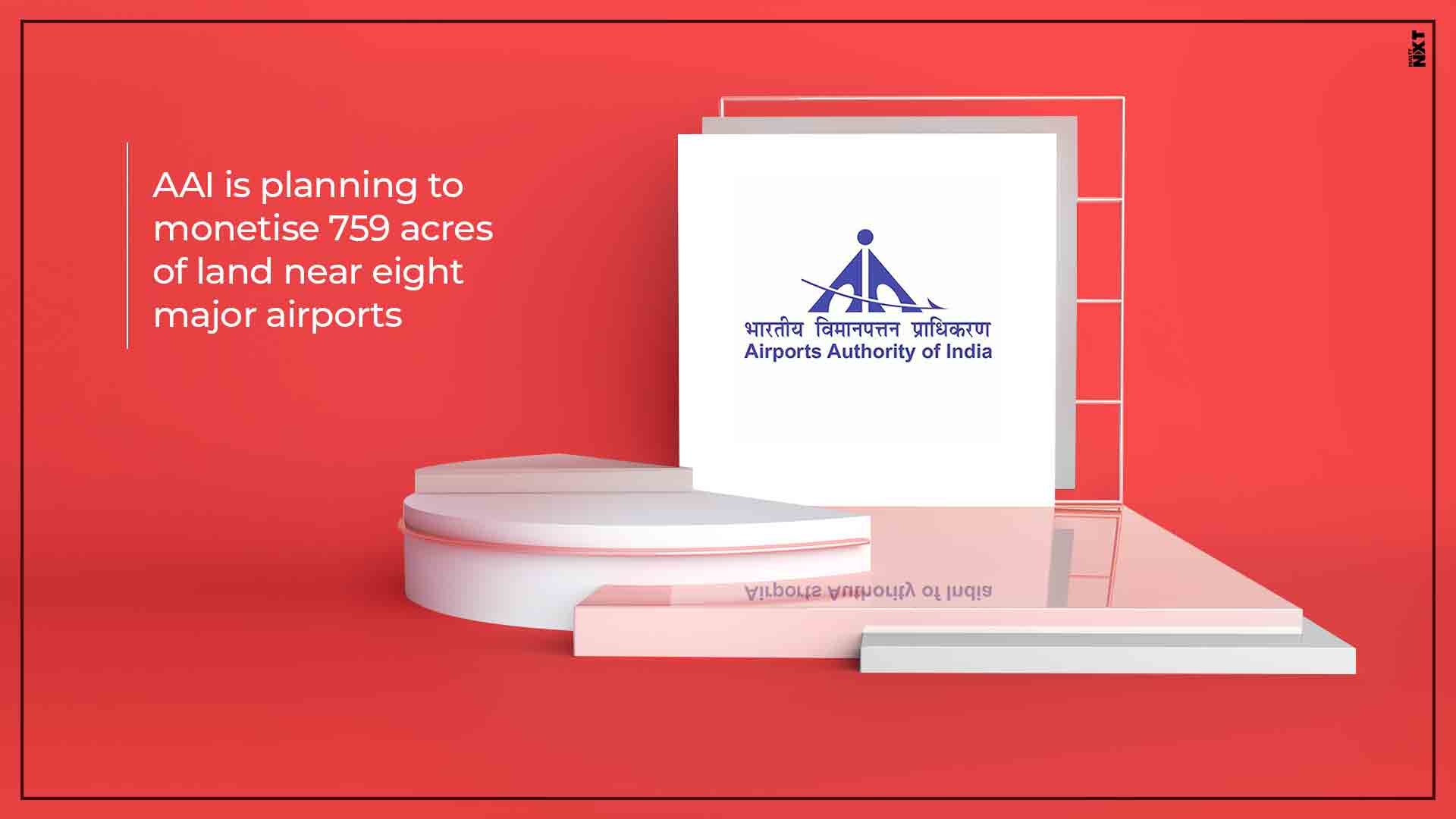 The AAI is planning to monetise 759 acres of land near eight major airports so that private companies are able to establish warehouses, hotels or restaurants, and the money generated is utilised to develop airport infrastructure, a senior official said.

“All the above land parcels are located at respective airport sites only…The non-traffic revenue thus generated (from land monetisation) shall be utilised for the airport infrastructure development in unconnected and under-served areas” the official clarified.

The Airports Authority of India (AAI), which works under the Ministry of Civil Aviation, owns and manages 129 airports across the country, out of which 94 were running in loss in the financial year 2017-18.

“The (aforementioned) land is likely to be leased to any company or organisation for a period of 25-30 years for a fixed annual rental income,” the official said.

The revenue generated from such land monetisation is classified as non-aeronautical revenues or non-traffic revenues.

The AAI is in the process of monetisation of its city side land as per the AAI Act for “planning, development, construction and maintenance of institutions/training centres, workshops, hotels, restaurants and rest-rooms, warehouses, cargo complex catering to the needs of passengers and air traffic services”, the official noted.

The study of demand assessment and financial viability of some of the aforementioned land parcels is complete and the tenders for each one of them would be issued soon, the official said.

On June 27 this year, Civil Aviation Minister Hardeep Singh Puri had talked about this plan to monetise land of the AAI in Lok Sabha.

In a reply to a question, he had said in his written answer, “In order to enhance the non-aeronautical revenue potential of its land assets and to further improve passenger facilities and convenience at its airports, AAI is in the process of monetisation of its city side land by developing training centres, workshops, hotels, restaurants and restrooms, warehouses, cargo complex to the extent permitted under the provisions of AAI Act.”

Last year, the government had decided to privatise airports in Lucknow, Ahmedabad, Jaipur, Mangaluru, Thiruvananthapuram, and Guwahati for operation, management and development through the public-private partnership (PPP) model. In February this year, the Adani Group won the contract for all the six airports.

The government plans to use the revenues earned from privatising airports into developing airport infrastructure in unconnected and under-served areas. 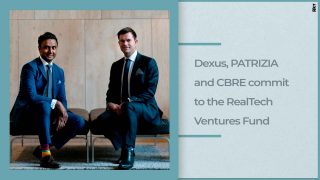