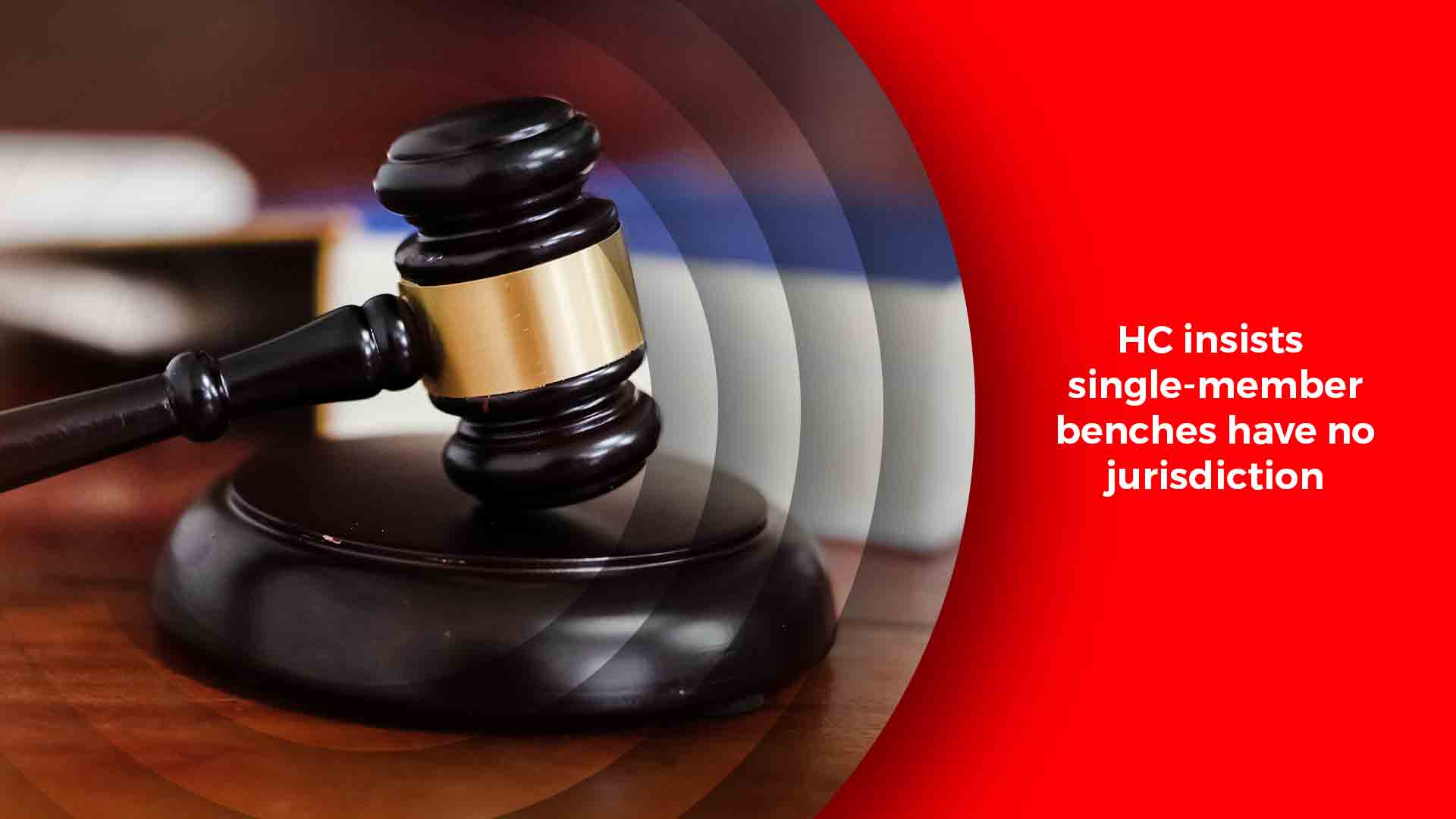 HC insists single-member benches have no jurisdiction even in case of a Judicial member, according to provisions of the RERA.

The Bombay High Court (HC) set aside on October 17 another single bench order given by Maharashtra Real Estate Appellate Tribunal, in line with an HC ruling earlier this month which said the Tribunal needs to have a minimum two-member bench with at least one judicial member.

The HC ruling by Justice MS Karnik came during the hearing of a second appeal filed by Larsen &Toubro Ltd (L&T) which challenged the tribunal’s March 14, 2019 order directing the developer to pay interest on a sum of Rs 1.65 crore for delaying possession of a flat booked by home-buyer Rekha Sinha in L&T’s Emerald Isle project in Powai.

Earlier this month, the HC had set aside two Tribunal orders given by its Administrative Member SS Sandhu asking developer Man Global Ltd to pay interest on delayed possession to two home buyers on the ground that as per provisions of the Real Estate (Regulation and Development) Act (RERA), a single-member bench has no jurisdiction to decide upon appeals or applications.

The order by Justice RD Dhanuka had ruled that Section 43 (3) of RERA clearly states that every bench of the Appellate Tribunal shall consist of at least Judicial member and one Administrative or Technical member. L&T had raised the same question of law – whether a sole member of the Tribunal can decide any appeal.

Advocate Samiksha Manek, arguing the case for Sinha, pointed out the provisions of Section 55 of RERA which states that no act or proceeding of the Appellate Tribunal shall be invalid merely due to any vacancy or any defect in the constitution of the tribunal or any other irregularity in the tribunal procedure not affecting the merits of the case.

The court felt that a conjoint reading of Section 43 (3) and Section 55 (C) of RERA will make it clear that the orders passed by a Tribunal sitting singly will not stand validated by virtue of Section 55 as this could violate the plain language of Section 43(3).

Justice Karnik also referred to the Supreme Court’s order in the 1996 case – Gulzari Lal Agarwal vs Accounts officer, which held that every provision in an Act needs to be constructed harmoniously with a view to promote the object and spirit of the Act, but while doing so, no violence should be done to the plain language used in the section.

“This submission can only be stated to be rejected in view of the language used in sub section 3 of Section 43 of the same Act, which does not make a distinction between a Judicial or Administrative member and that for the composition of the bench of the Appellate tribunal, the requirement of law is that it shall consist of at least one Judicial member and one Administrative of Technical member,” observed Justice Karnik, setting aside the Tribunal order by Judicial member Sumant Kolhe. He remanded the matter back in the Tribunal for a fresh hearing on its merits.

ALSO READ: Government has accorded Amanora Township in Hadapsar the status of an integrated township project