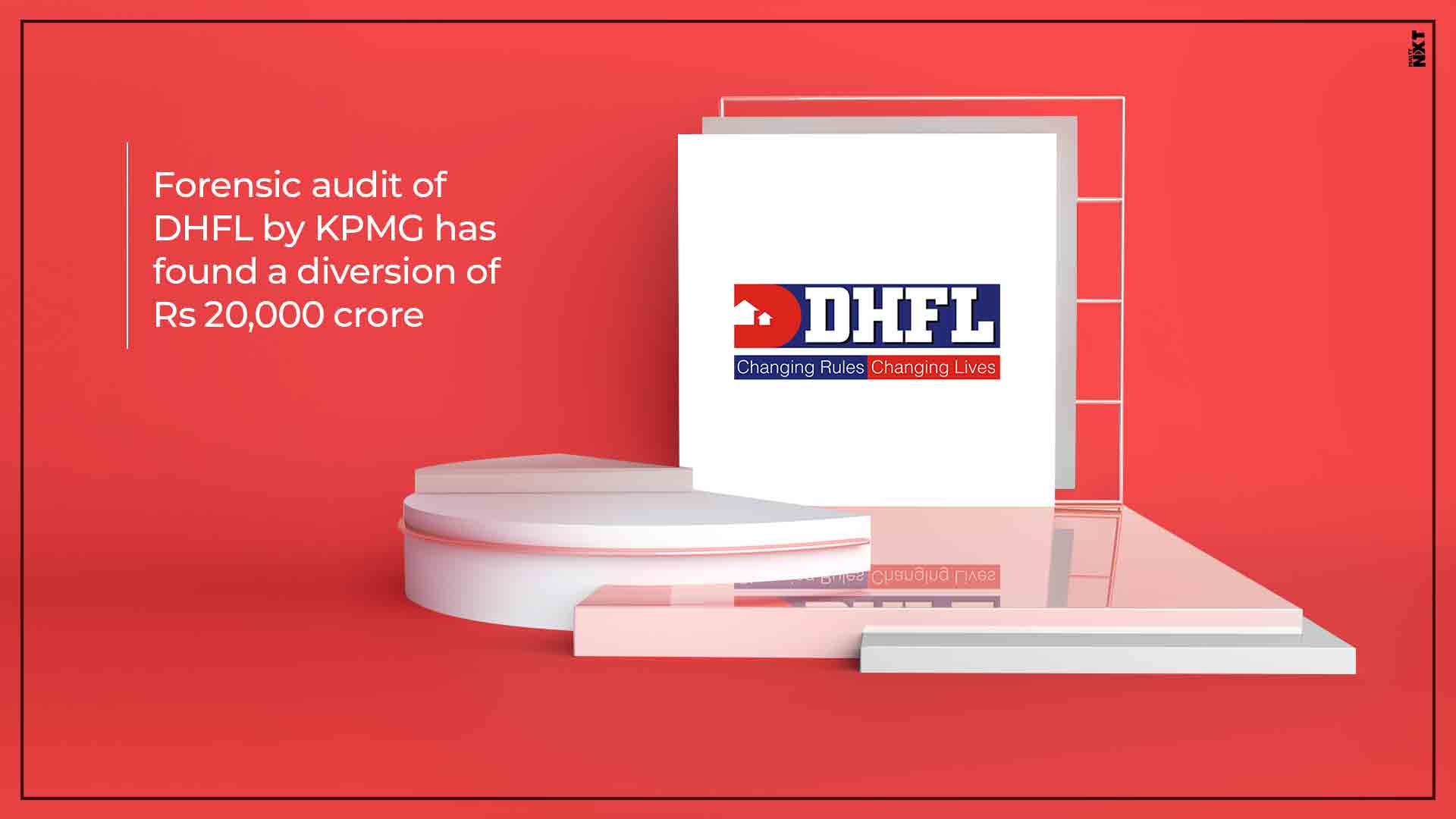 However, in a strange development, the report has not been submitted to the board of directors.

A forensic audit of DHFL (Dewan Housing Finance Ltd) by KPMG, commissioned by lenders to the non-banking finance company (NBFC) has found a diversion of Rs 20,000 crore to private entities of the promoters through the use of “box companies”, according to a report by Moneylife.

However, in a strange development, the report has not been submitted to the board of directors. The Securities and Exchange Board of India (SEBI) is aware of the forensic audit report.

In the DHFL matter, the Moneylife report said that the SEBI seems unwilling to enforce the corporate governance rules it had recently made more stringent. SEBI has not asked lenders to present the forensic report to the board of directors for discussion. The report is material disclosure under the listing obligations and disclosure requirements regulations of SEBI.

Deepali Pant Joshi, former executive director of RBI, who is an independent director of DHFL since May this year, says she is unaware of the forensic report and has refused to say if she has raised this with the management, the report noted.DHFL has been facing allegations of a massive fraud for around 10 months.

At the end of January 2019, a sting by a web portal alleged that the Wadhawans – DFHL Chairman and Managing Director Kapil Wadhawan, his brother and promoter Dheeraj Wadhawan – had siphoned off a massive Rs 31,000 crore to create personal wealth, through a network of shell companies.

The KPMG forensic audit appears to have confirmed at least Rs 20,000 crore of that amount, the Moneylife report said.

A Risk Event-Driven and Distressed Intelligence’s (REDD) report had exposed the modus operandi of how DHFL and other large NBFCs avoided disclosure using the “box system”.