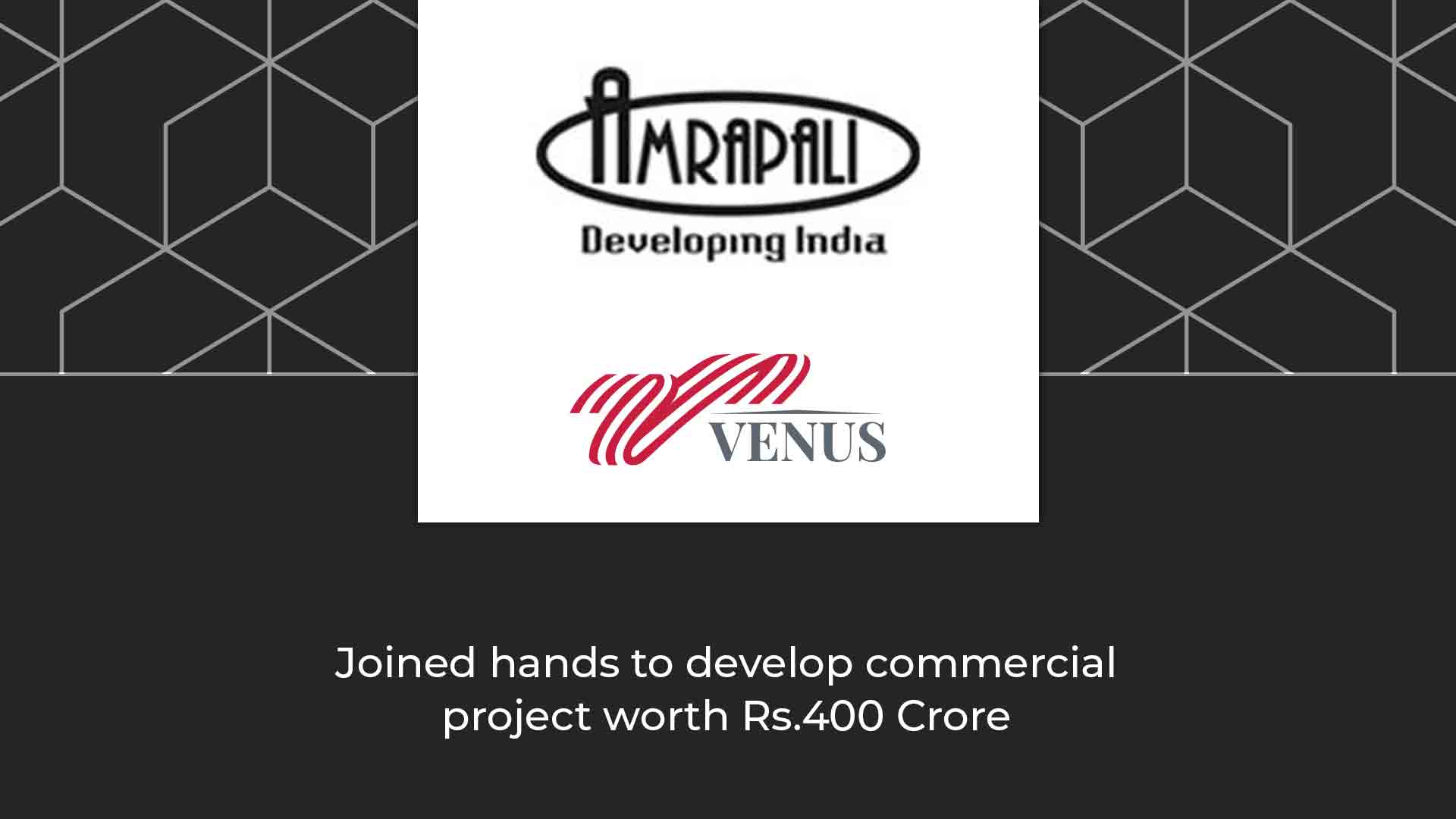 Executive Director of Venus Group Rajesh Vaswani, while confirming the joint venture, declined to comment on the nature of the project

In one of the costliest land deals, two city-based realtors have joined hands to develop retail-cum-office project on a 15,000-square feet plot, worth more than Rs 400 crore, on the posh Sindhu Bhawan Road (SBR).

A source close to the development said, “The land is owned by Yashwant Thakkar of Amrapali Group on the Sindhu Bhawan Road, few hundred metres from the SG Highway.

He and Venus Group have joined hands to develop a commercial project with three-level (ground plus two floors) retail space, as is the trend right now.” The joint venture project falls under R-2 zone where only 1.8 FSI (floor space index) is allowed.

Executive Director of Venus Group Rajesh Vaswani, while confirming the joint venture, declined to comment on the nature of the project. He said, “The work on the site office has started but no construction other than that has started. We don’t know at this stage what we will build.”

SBR, Ambli-Bopal most sought after for commercial space

The G+2 premium retail space is in the trend at present with several builders launching projects. The SBR and Ambli-Bopal road are hot favourites, thanks to strong demand in the commercial-retail space. The price of land on Ambli-Bopal main road is around Rs 2.25 lakh per square yard as it enjoys FSI of 4 because of the BRTS stretch. Higher the FSI, more the scope of construction on the plot.

“Currently, 11 commercial high-rise projects on G+2 basis are coming up on SRB and Ambli-Bopal road which is the latest trend to make retail space affordable” – Hitesh Shah, Managing Partner of Space Management Ltd.

Jayesh Patel of Palak Group said they are developing a high-rise commercial building on Ambli-Bopal main road, Palak Prime, with ground plus two retail floors. He added, “Retailers want good visibility at strategic location along with proper parking facility at a reasonable cost. The only option is to get into a highend building on a higher floor.”