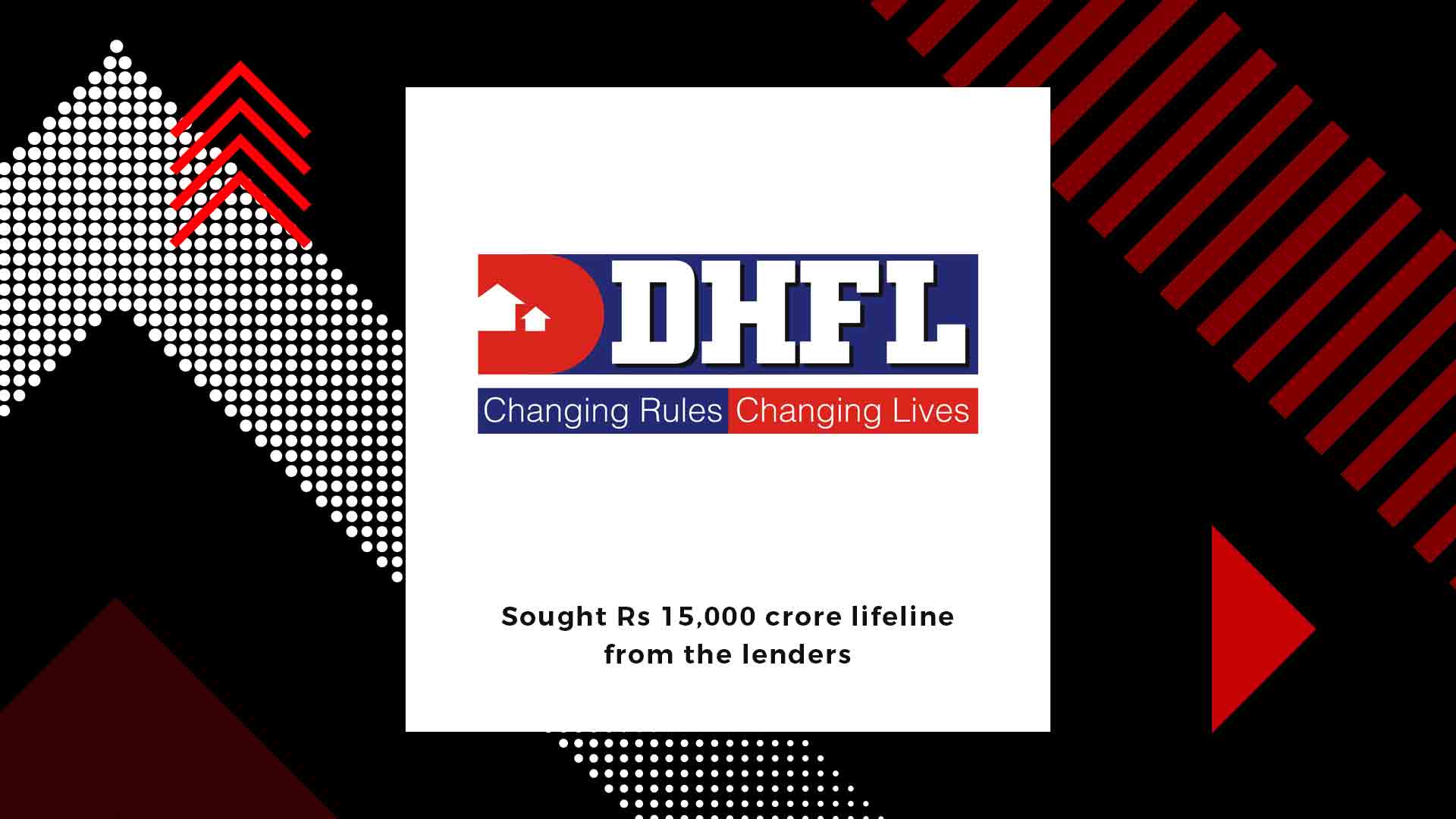 The third largest mortgage lender had sought a Rs 15,000-crore lifeline from the lenders as they finalise the resolution plan, which may also include picking up 51 percent equity in the company by converting their debt into equity

In more troubles for the crippled mortgage lender DHFL, lenders who have been thrashing out a resolution plan have hit another stonewall and are unlikely to offer additional funds after the forensic audit has found massive fund diversion by the promoters, say bankers.

The third largest mortgage lender had sought a Rs 15,000-crore lifeline from the lenders as they finalise the resolution plan, which may also include picking up 51 percent equity in the company by converting their debt into equity.

KPMG, which has carried out the forensic audit has submitted a draft report to the lenders.

The KPMG audit has reportedly found that the DHFL promoters had diverted nearly Rs 20,000 crore of bank loans to its related entities, another banker confirmed.

“If a loan is given to a company which has siphoned off funds, there may not be any additional funding to that company. We don’t want to get more money stuck with them anymore,” a banker told PTI.

The banker, however, did not disclose the exact amount of funds that have been siphoned off by the debt-ridden housing finance company.

Emails sent to KPMG and DHFL did not elicit any response till 2130 hrs.

Under the draft resolution plan, the lenders would pick up 51 percent in the third largest mortgage lender by converting a part of their debt into equity.

“The lenders are studying the draft forensic audit. The resolution plan is already in place. Now we have to see whether there really was any siphoning of funds. Once it is finalised then a call will be taken on the resolution plan,” said another banker.

He said lenders consider only 50-52 percent of the total debt of Rs 90,000 crore of DHFL to be sustainable which means the lenders will have to take a massive haircut. Looking at the large haircut, banks are unlikely to give additional funds to the company.

“The concern is that if banks have to take a haircut of 40-45 percent, then why should they put additional money into the company,” asked a senior banker.

The beleaguered home financier owes Rs 83,873 crore as of July 6, 2019 to banks, the National Housing Board, mutual funds and bondholders, including retail bondholders. As of July 6, its secured debt was Rs 74,054 crore and the unsecured debt stood at Rs 9,818 crore.