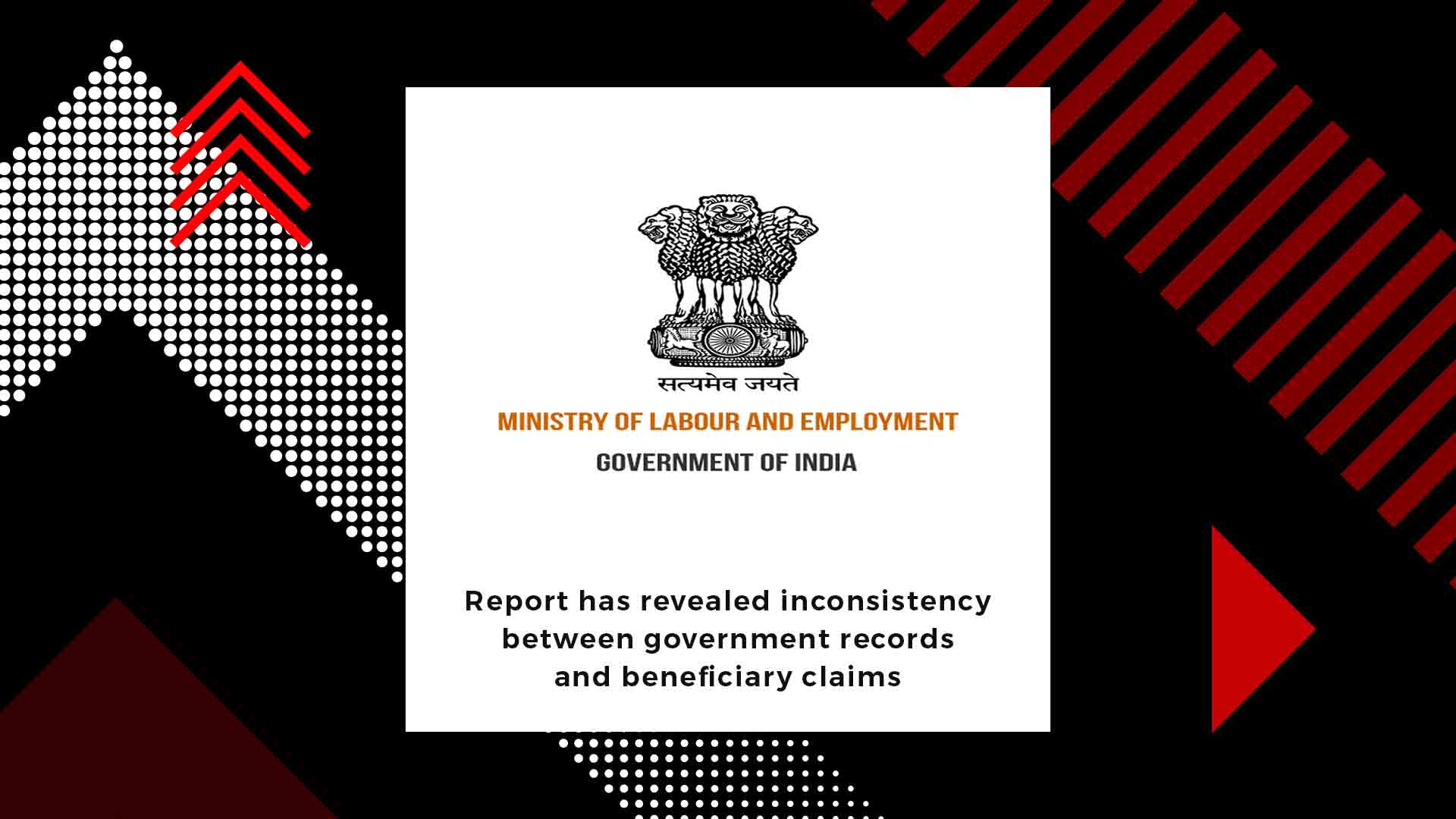 Following a Supreme Court order, the ministry of labour conducted a pilot social audit for Building and Other Construction Workers Act in Salumber tehsil in Udaipur and found that several non-construction workers were taking benefits of the Act in connivance with agents and local officials.

The report has revealed inconsistency between government records and beneficiary claims exposing the tall claims of the state labour department of holding regular audits. The pilot social audit was carried in two places — Delhi (Urban) and Salumber (Rural). The ministry of labour will frame the final guidelines on the basis of these audits.

Mazdoor Kisan Shakti Sangathan (MKSS), one of the NGOs which conducted the project, recounted several cases in which E-Mitra operators had successfully passed applications of ineligible workers. “I caught one case in Makarsima village where a peon in a government office was registered under the Act after paying a bribe. The registrations has become a money minting machine for agents who misled non-eligible workers for registering them and charge money from them,” said Mukesh Goswami of MKSS.

The report has underlined the active vast network of agents without whom applications are rarely approved in Salumbar block. Most of the interviewed beneficiaries have confessed to have paid money or share in receiving financial benefits. “In Lambi Doongri panchayat, an interviewee alleged that she had paid an agent, Bhagwati Lal Garg, Rs 2,500 for a new registration application in 2014,” reads the report.

In 75.2% of the cases in Salumber, the applicant allegedly paid a fee of Rs 200 or more to apply for a card. A labourer (whether eligible or not) pays an average of Rs 392 to an agent for a new labour card, as opposed to the state mandated fee of Rs 139. In some cases, labourers have paid up to Rs 5,000 for this service.

Commenting on the report, Nikhil Dey of MKSS said, “The report has highlighted the loopholes in the system which needs to be fixed immediately both by the state and the centre. We have been demanding an independent social audit unit in all states. This body should consist of government officials and representatives from NGOs, workers unions and trade unions.”

Anil Sharma, consultant to the Building and Other Construction Workers Board, Rajasthan told TOI, “The central government is yet to communicate after the report was submitted to them.”

The report further reveled that government mandated time period to disburse benefits to an applicant is one month. On the contrary, the minimum period for the beneficiary to receive the payment is four months.

Hundreds of cases exist where an applicant’s information has been incorrectly entered into the government database. “A disturbing trend found was of random numbers inserted in the database like 1234567890, 999999999 or 1111111111,” reads the report. The entry of mobile phone number is compulsory for receiving and notification of all information. The report was submitted to the central labour ministry in October 2018, but the ministry was yet to respond on the report.