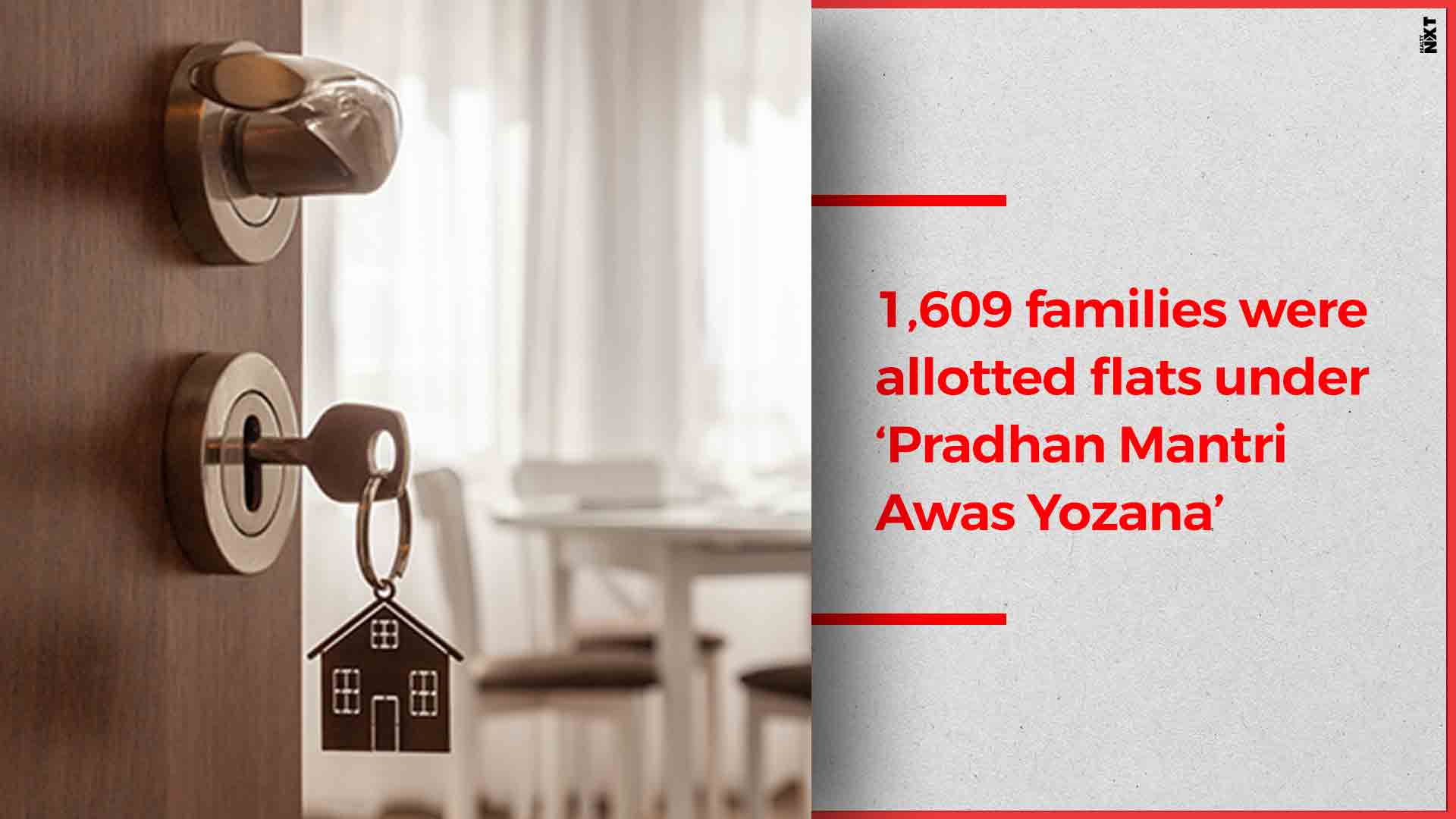 Chief Minister Raghubar Das, after inaugurating 180 flats in Ranchi, handed over the documents to the beneficiaries

A total of 1,609 families in the city on Tuesday received ownership papers of flats allotted to them under ‘Pradhan Mantri Awas Yozana’ (PMAY), an official statement said.

Chief Minister Raghubar Das, after inaugurating 180 flats in Ranchi, handed over the documents to the beneficiaries, it said.

Das also laid the foundation stone for a Rs 266-crore water supply scheme, which will benefit at least 55,000 people in the state capital.

Speaking on the occasion, he said the central government has provided 1,44,721 houses to the poor in Jharkhand over the past four years under the PMAY scheme.

The CM also promised to build concrete houses by 2022 for slum and pavement dwellers.