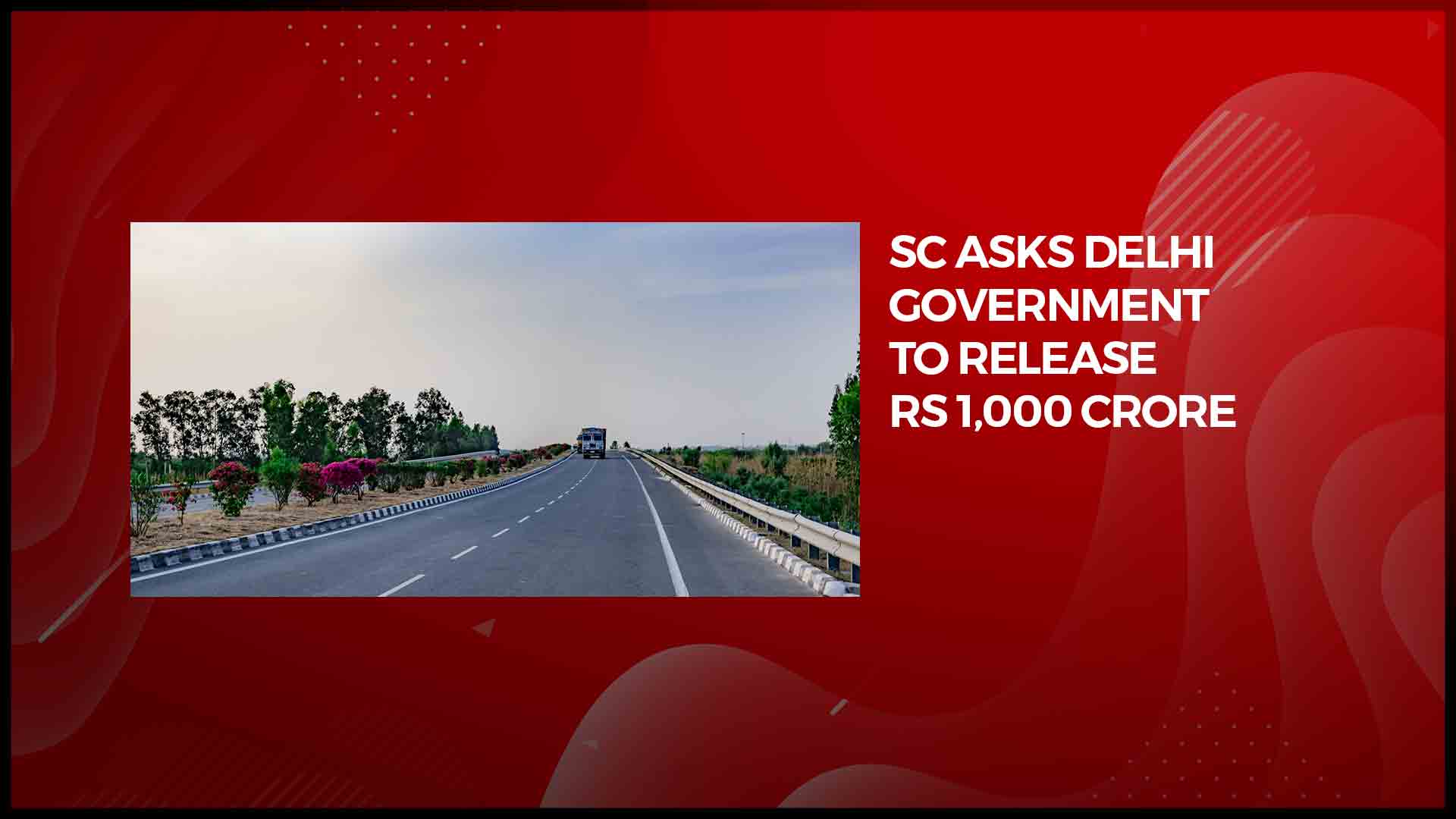 The Supreme Court Friday directed the Delhi government to release Rs 1,000 crore, out of its pending share of Rs 3,577.52 crore, as cost of land acquisition for eastern and western peripheral expressways

The Supreme Court Friday directed the Delhi government to release Rs 1,000 crore, out of its pending share of Rs 3,577.52 crore, as cost of land acquisition for eastern and western peripheral expressways aimed at decongesting traffic in the national capital.

While the eastern peripheral expressway envisages signal-free connectivity between Ghaziabad, Faridabad, Gautam Budh Nagar (Greater Noida) and Palwal, the western Peripheral expressway connects Kundli to Palwal via Manesar in Haryana. Both are 135 km each.

A bench of justices Arun Mishra and Deepak Gupta perused a report filed before it by a committee which raised the issue of pending share of governments of Delhi and Uttar Pradesh towards cost of land acquisition for the two expressways.

Senior advocate Aparajita Singh, assisting the top court as an amicus curiae in the pollution matter, referred to the contents of the report which said the initial cost of land acquisition for both expressways was Rs 844 crore, which later escalated to Rs 8,462.03 crore.

Singh said as per the report of the Cabinet Secretary, which was accepted by the apex court in February 2005, the cost of land acquisition is to be borne by governments of Delhi, Uttar Pradesh and Haryana in proportion of 50:25:25 respectively.

Singh said that with the passage of time, the cost of land acquisition has escalated and there were some issues regarding payment of share.

Both these expressways are for the benefit of Delhi as they are helping in decongesting traffic in the national capital, she said.

Taking the report as well as the submissions advanced by the amicus into account, the bench asked the Delhi government to release Rs 1,000 crore for it.

It asked the Cabinet Secretary to hold a meeting with the representatives of governments of Delhi, Uttar Pradesh and Haryana to sort out the issues regarding payment of share for land acquisition.

As per the report filed by the committee, the total cost towards land acquisition for 135-km long eastern peripheral expressway (EPE) as on March 31, 2019 is Rs 5,673.05 crore and it may increase further as the number of references are pending before arbitrators.

It is clear that both the EPE and the WPE projects have been completed and opened to traffic, resulting in taking off daily traffic of more than 50,000 vehicles which were earlier passing through Delhi, it said.

“The traffic on both these expressways is expected to grow further in times to come, relieving the city of Delhi from vehicular congestion, carbon emissions and the net reduction to vehicular pollution to a substantial extent,” the report said.

ALSO READ: Government has accorded Amanora Township in Hadapsar the status of an integrated township project