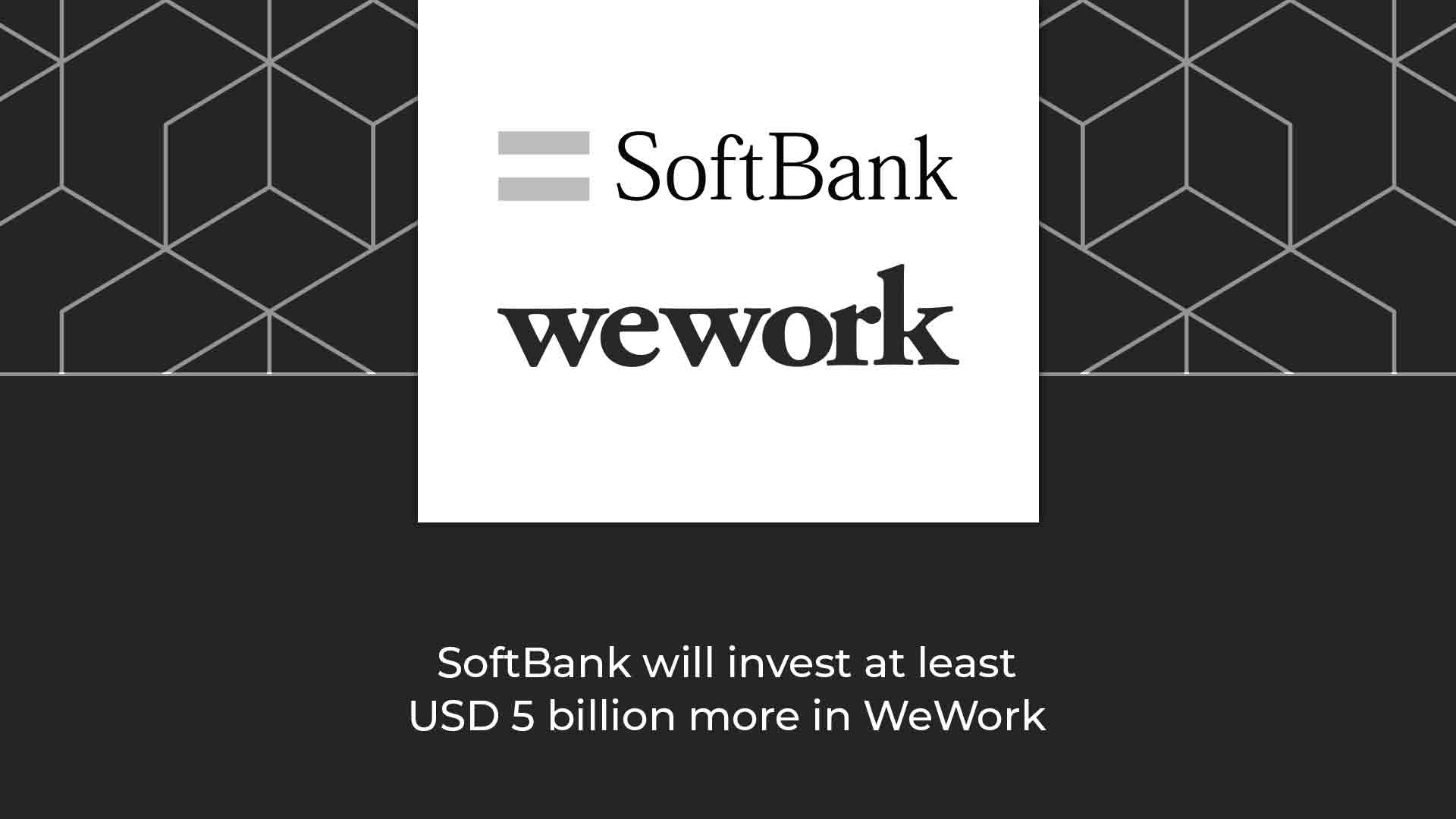 Japan-based SoftBank will take control of WeWork in a bailout plan that will see the office-sharing startup’s co-founder Adam Neumann exit the board, a person close to the matter said Tuesday.

About USD 1.7 billion will go to Neumann, who will step down.

The deal values WeWork at about USD 8 billion, a far cry from the USD 47 billion at the start of the year and a fraction of the sum envisioned in an initial public offering that was abandoned last month.