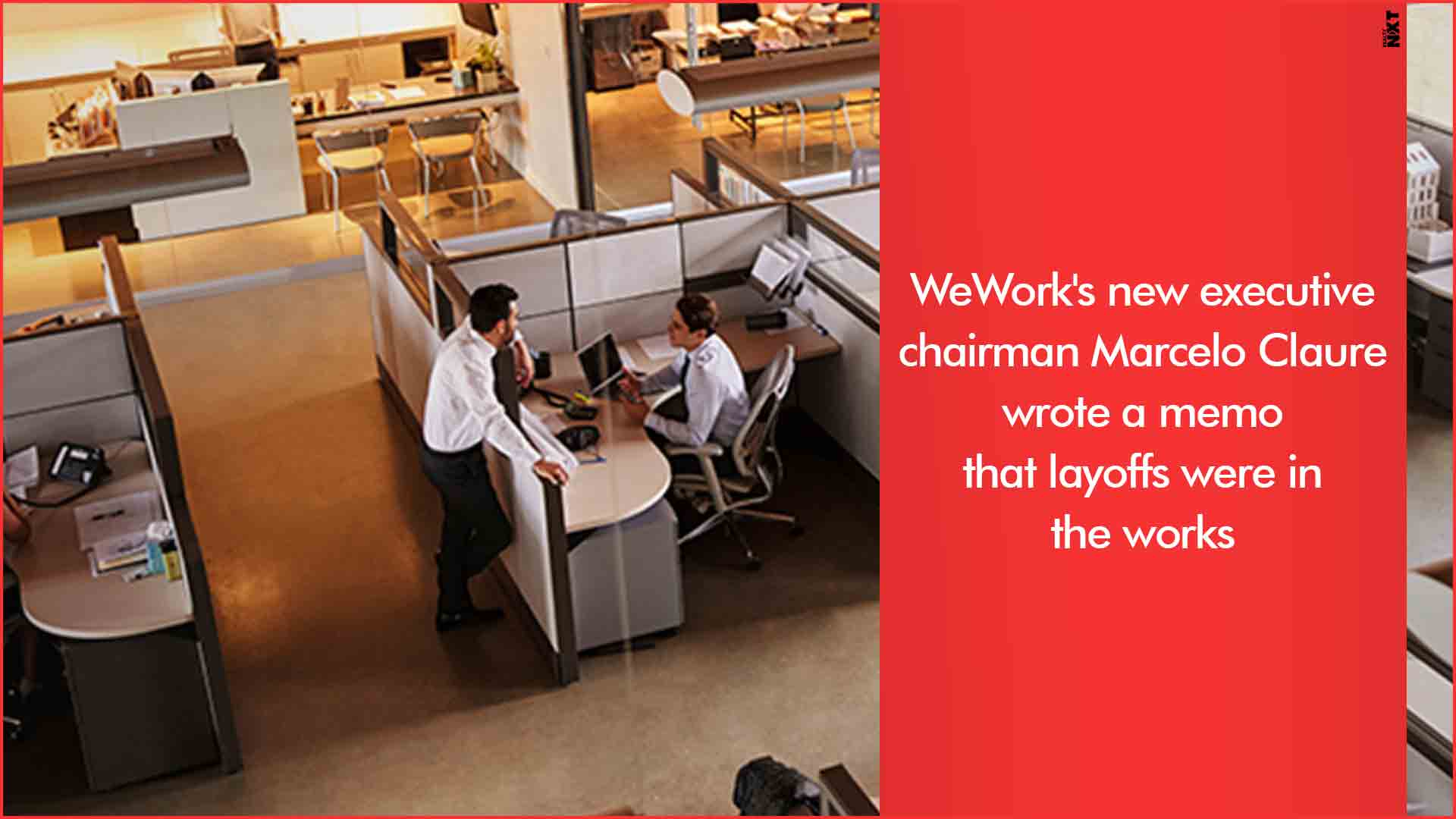 WeWork’s new executive chairman Marcelo Claure wrote in a memo to employees on Wednesday that layoffs were in the works at the U.S. office-space sharing start-up following a $9.5 billion rescue financing deal with SoftBank Group Corp .

“Yes, there will be layoffs – I don’t know how many – and yes, we have to right-size the business to achieve positive free cash flow and profitability,” Claure, who serves as SoftBank’s chief operating officer, wrote in the memo, which was seen by Reuters and confirmed by a WeWork spokesman.

Claure also wrote that SoftBank was using WeWork to “reimagine” its headquarters in Tokyo. He added that he was committed to WeWork doing the same across all SoftBank properties around the world, including some of its portfolio companies.