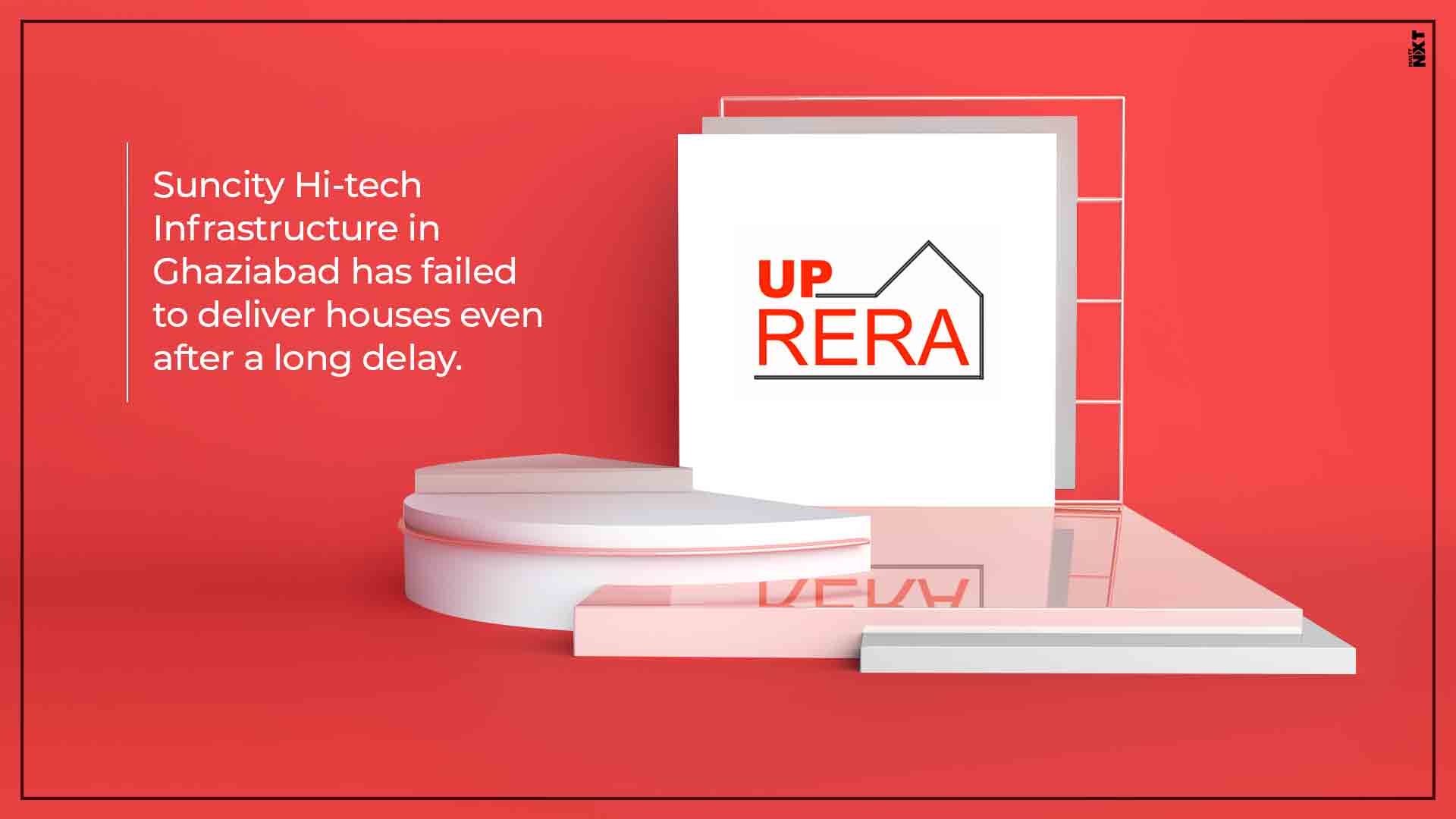 Thousands of stressed buyers have knocked the doors of the RERA authority for seeking refunds and cancellation.

Dreams and hopes of over 2,000 home buyers have been shattered as Raju Chadha-led Suncity Hi-tech Infrastructure in Ghaziabad has failed to deliver houses even after a long delay.

Thousands of stressed buyers have knocked the doors of the RERA authority for seeking refunds and cancellation. Sources said almost every customer has filed complaints against the developer and the final decision from UPRERA is now awaited. Several attempts were made to contact Raju Chadha, but he proved elusive.

In July this year, Raju Chadha received 36 per cent of assets including Suncity, Wave One and the liquor in the demerger of the Wave group between him and Ponty Chadha’s heir, Manpreet Chadha.

The separation, it seems, has left the home buyers of Suncity stranded and scared for their investments with thousands of customers unclear on builder’s intention of completing and delivering the project.

“No development is seen at the site. Since Suncity has not started any development in this area, I am afraid that they do not have any intention of developing the plot and plan to dupe investors of their money”, said a homebuyer, Varuna Gupta.

Another investor, Anil Khadse said, “The project in which the plot was booked in 2013 is nowhere near completion. Despite reminders, the developer is silent and not responding. The developer is deliberately avoiding calls or reminders on plot status and is retaining the booked amount without any reasons”.

With this development, the Suncity project will be cut down by around 30 per cent affecting thousands of homebuyers adversely.

Praveen Singh, a home buyer who booked the property in 2013 says, “The builder has failed to property as per the agreement and there is no response from their side”.

The builder was given the licence under the hi-tech township in 2004-05 but no development or land acquiring process has started. Over these 14 years, the investors have suffered indefinitely and are staring at an uncertain future along with the EMI burden.

ALSO READ : Real estate builders and projects in Uttar Pradesh will receive a rating from next year