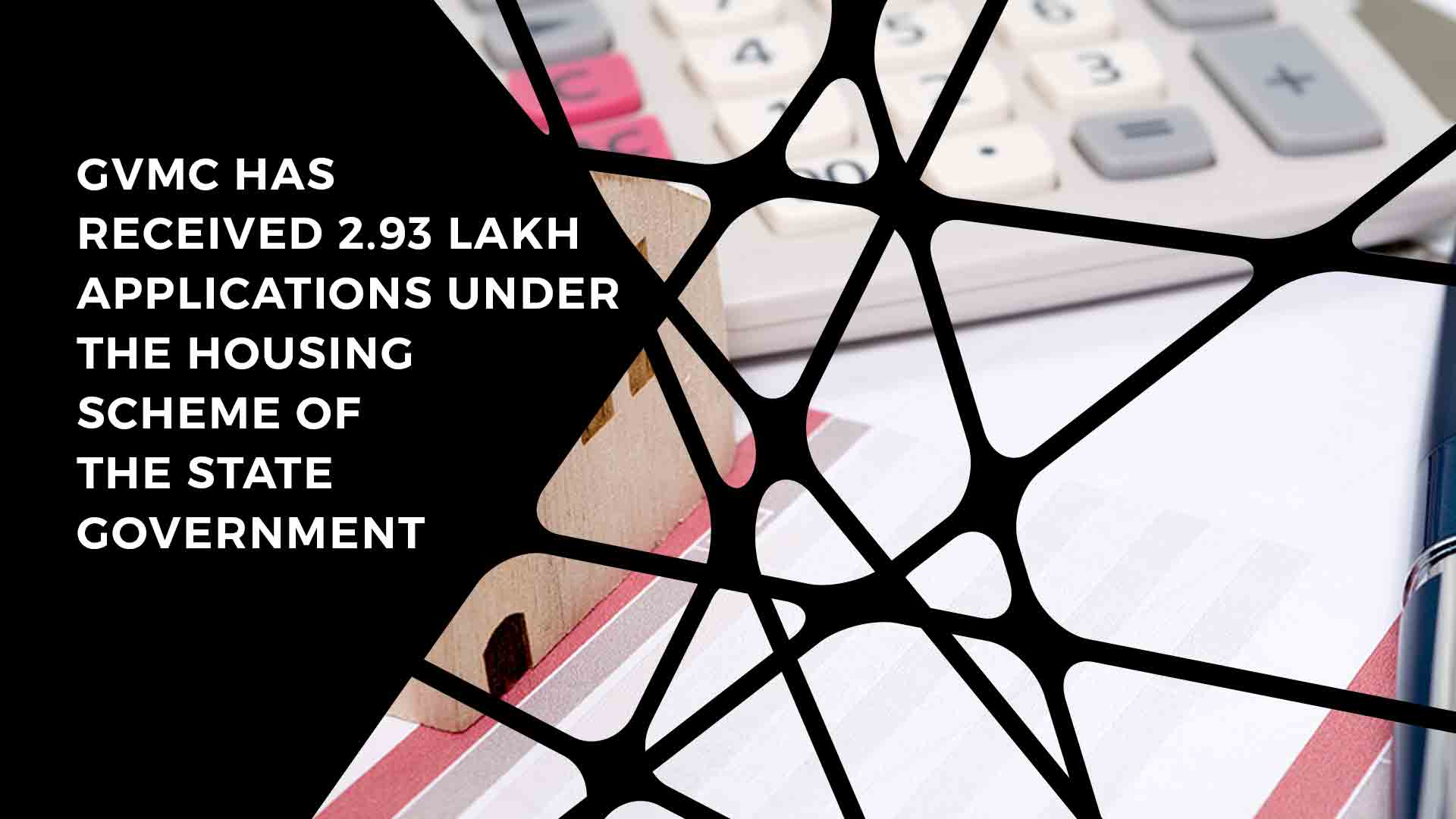 Beneficiary lists are currently on display at zonal and ward offices of the GVMC.

The Greater Visakhapatnam Municipal Corporation (GVMC) has received 2.93 lakh applications under the housing scheme of the state government. Around 1.87 lakh applicants out of 2.93 will be beneficiaries after the newly introduced multi-layered verification process is complete.

Beneficiary lists are currently on display at zonal and ward offices of the GVMC. The civic body will continue to receive fresh applications as well as objections and queries from the rejected 1.06 lakh applicants till the end of the month.

“The multi-layered verification process used a set of predefined parameters to filter out ineligible beneficiaries. The system even identifies if the applicant owns a pucca house or possesses land in his/her name in other districts apart from other parameters. The urban community development (UCD) wing of the GVMC covered about five lakh households in the city to identify eligible beneficiaries for the housing scheme. But the rejected applicants can submit fresh applications to the GVMC officials during the ward-level and zonal-level meetings, which will be conducted till October 31, by correcting the discrepancies” said Srijana.

GVMC UCD project director Y Srinivasa Rao said even applicants who submitted a demand draft (DD) or were declared an eligible beneficiary in the earlier survey conducted two years ago have to submit a fresh application, along with a photocopy of the DD.