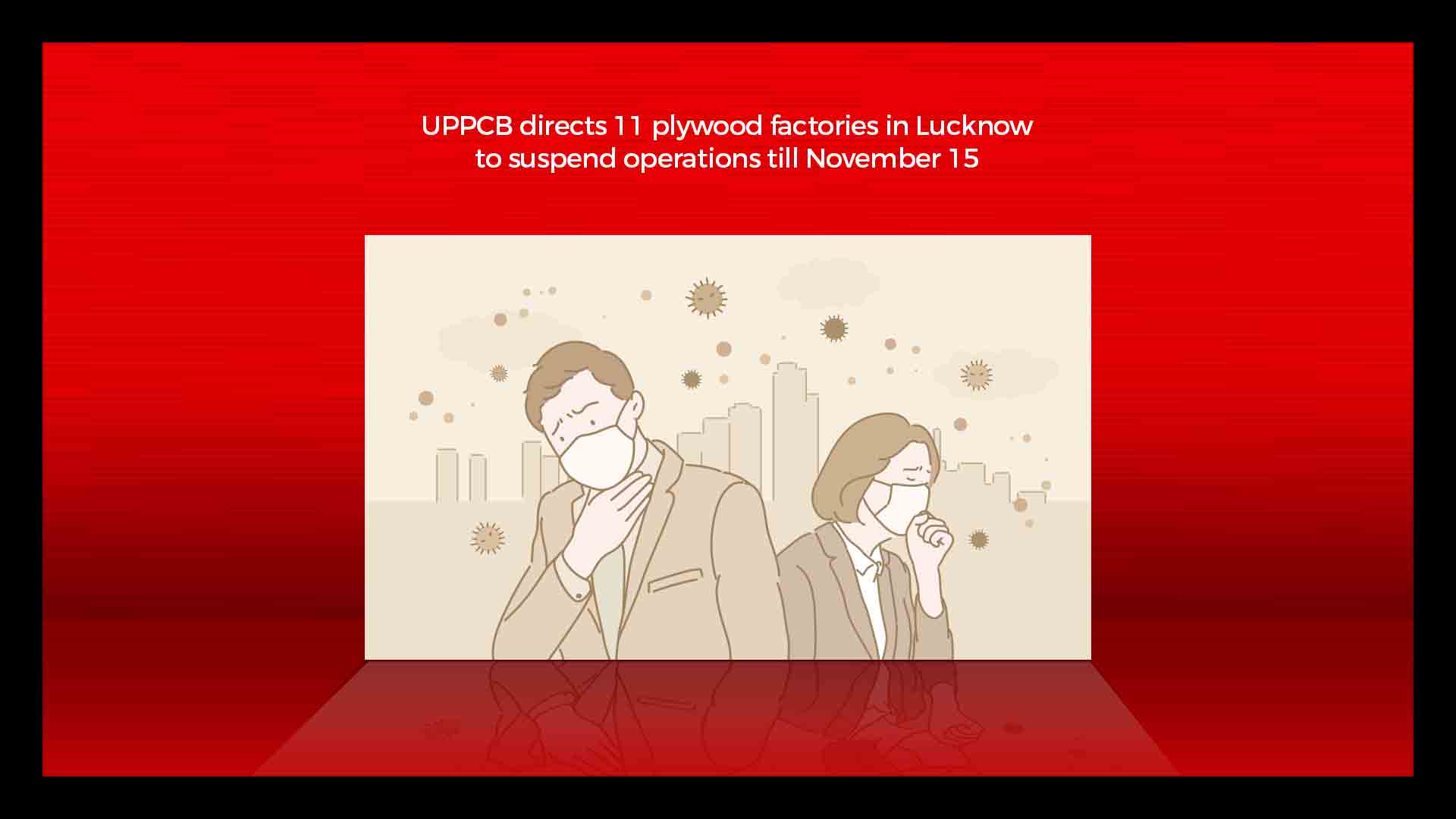 The pollution watchdog has also asked the UP Housing and Development Board to take steps to control air pollution caused by construction activities across the state.

In the wake of poor air quality in cities across the state, particularly in Lucknow, the UP Pollution Control Board (UPPCB) on Wednesday directed 11 plywood factories – five in Talkatora and six on Faizabad Road – to suspend operations till November 15.

The pollution watchdog has also asked the UP Housing and Development Board to take steps to control air pollution caused by construction activities across the state. It has further issued notices to 29 housing projects that are underway in the city.

All the decisions were taken at a meeting headed by UPPCB chairperson JPS Rathore on Wednesday. The UPPCB has issued yet another notice against the under-construction Gomtinagar railway station for not following pollution control norms.

Officials informed Rathore that 40 metal furnaces had been directed to remain closed till air quality improved in the state. Also, a total fine of Rs 1.14 crore fine has been slapped on five factories and Rs 1.07 crore on 22 housing projects for causing pollution in Ghaziabad.

The agriculture department informed that apart from a fine of Rs 65,000, FIRs had been lodged against farmers in Shahjahanpur, Barabanki and Pilibhit for stubble burning.

ALSO READ : 51 construction sites and agencies have been fined in Delhi