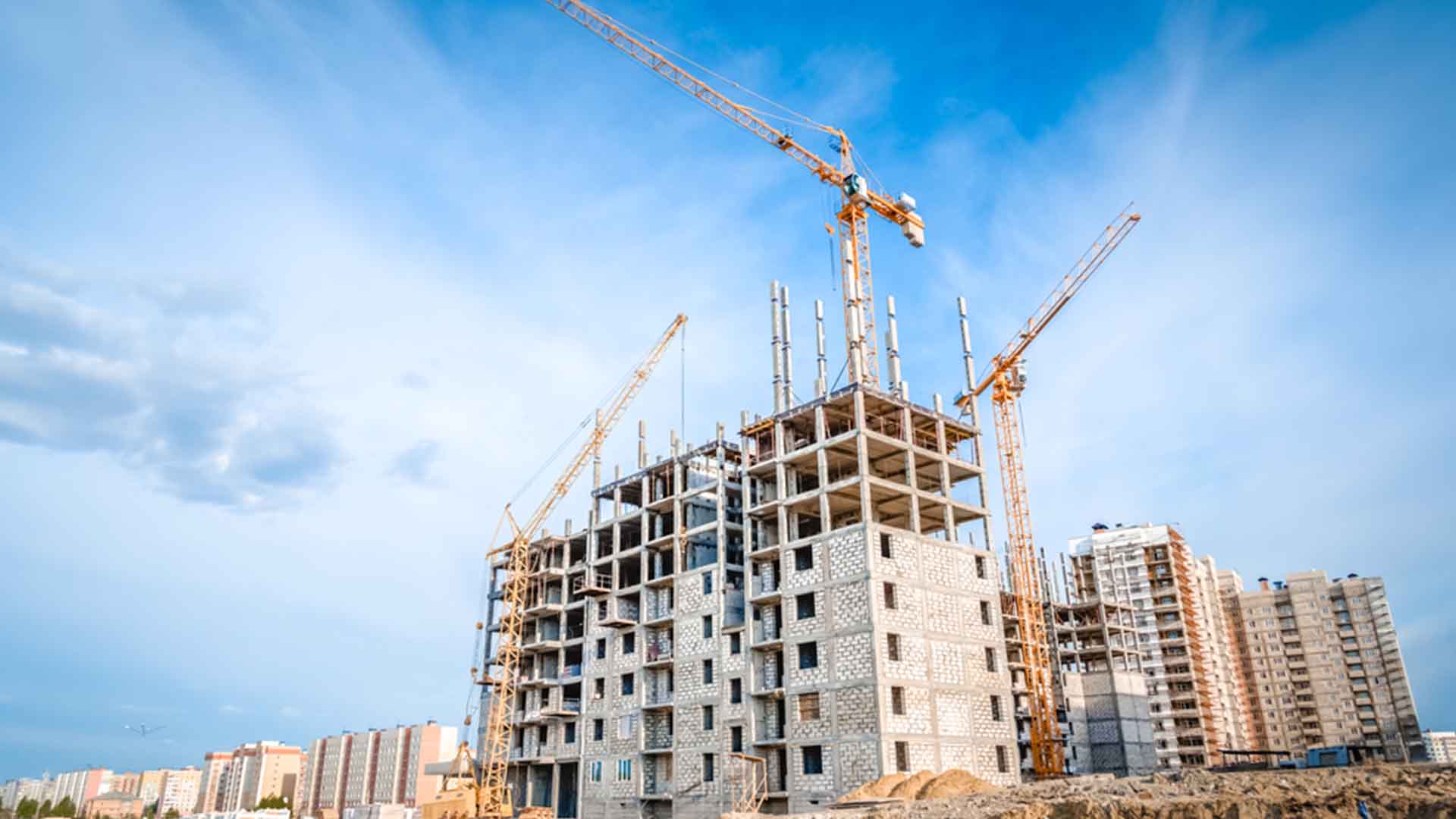 The APIIC cancelled the allotment of 4,731.15 acre land to the infra company through a letter on October 19.

The AP high court on Friday directed the Andhra Pradesh Industrial Infrastructure Corporation (APIIC) to maintain status quo on the lands allotted to Krishnapatnam Infratech Limited at Kota and Chillakur mandals in Nellore for the development of port-linked industrial township.

The APIIC cancelled the allotment of 4,731.15 acre land to the infra company through a letter on October 19. The letter stated that the lands were sold to Krishnapatnam Infratech Ltd for the development of an integrated industrial township connected to the port as a Special Economic Zone (SEZ). However, after the company failed to develop the township, the APIIC informed the company that it is taking back the land since the intended purpose was not met.

Challenging the APIIC decision, Krishnapatnam Infratech moved the high court. It argued in its petition that the APIIC had agreed to provide 6,424 acre for the development of port-linked multi-product industrial area. Following this, APIIC transferred 4,731.15 acre through three separate sale deeds in 2009 and 2010.

It argued that the APIIC had failed to transfer the remaining 1,298.4 acre necessary to execute the master plan for development of industrial area. The same was communicated to the APIIC in reply to the letters that sought status report in 2012 and 2013. The company said that detailed master plan with maps was also sent explaining how the rest of the land was necessary.

The petition also stated that the APIIC did not answer for six years and did not take any action to complete the process of transferring the land to the company.

While the letter was dated October 11, 2019, it was received on October 16 by the company, the petition said. Though a reply was given on the same day of receipt of letter seeking time of ten days to reply in detail, the APIIC issued a letter on October 19 cancelling the land registration. The infra company termed this as unilateral, arbitrary and illegal.

Considering the company’s petition, the high court has posted the matter for further hearing on October 29 granting an interim relief of maintaining status quo for one week.