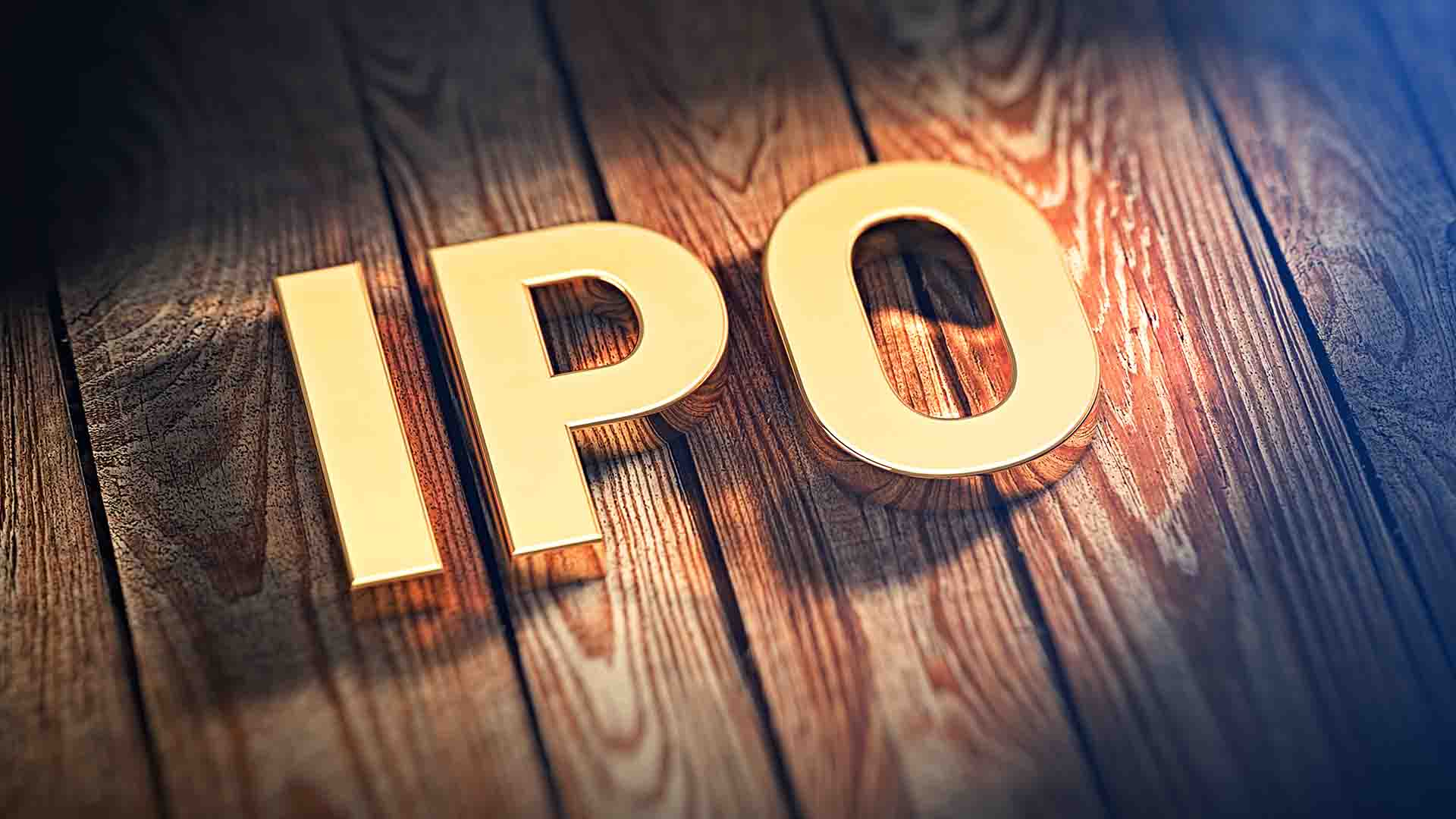 Beijing-based Ucommune, which was valued at $2.6 billion about a year ago, has appointed Citigroup and Credit Suisse to work on a listing, while Bank of America has a minor role on the deal, the sources said.

China’s biggest shared workspace provider Ucommune has filed a confidential prospectus with the U.S. securities regulator as it seeks an initial public offering (IPO) before the end of the year, two people with direct knowledge of the matter said.

Ucommune’s decision to explore a listing has surprised investment bankers given the similarities between its business and that of embattled U.S. rival WeWork, which this week had to be bailed out in a $10 billion deal after investors soured on an IPO plan.

Beijing-based Ucommune, which was valued at $2.6 billion about a year ago, has appointed Citigroup and Credit Suisse to work on a listing, while Bank of America has a minor role on the deal, the sources said.

A prospectus was lodged with the U.S. Securities and Exchange Commission (SEC) in late September, they said, and the company has held preliminary meetings to sound out investors before the formal public marketing process begins.

A decision to go ahead with the IPO will depend on the feedback provided by potential investors, the sources said.

A deal before the end of the year is still the company’s target, they said.

Ucommune did not respond to several calls and emails from Reuters seeking comment on its IPO ambitions. Citigroup, Credit Suisse and Bank of America declined to comment on the transaction.

The sources declined to be identified because the information had not been made public.

WeWork accepted this week a rescue package put together by major shareholder SoftBank Group Corp that gives the Japanese investment giant control of WeWork and sharply cuts its valuation to $8 billion from about $47 billion at the start of the year.

Ucommune has shared workspaces in 200 locations across 37 countries, led by Beijing, Shanghai, Hong Kong and Los Angeles and New York, according to its website.

In November last year, it finalised its fourth private funding round when it raised $200 million and said it would expand to 350 locations within the next three years.

(The story has been published from a wire feed without any modifications to the text.)

ALSO READ: How SoftBank made WeWork an offer it had to accept