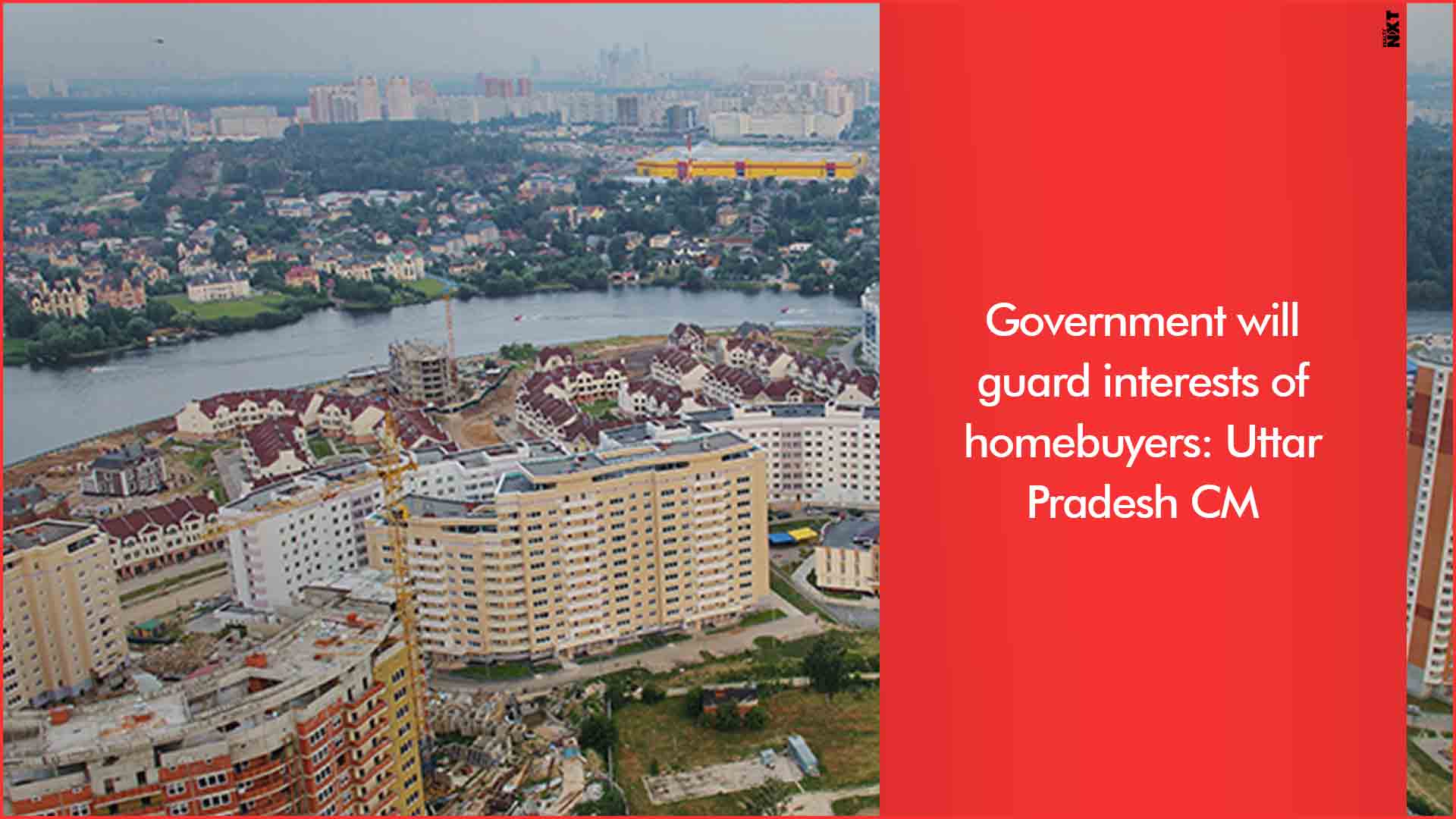 He said every homebuyer in the state must get his or her house within a certain time-frame as all hard-earned money goes in for the purchase of houses.

Uttar Pradesh Chief Minister Yogi Adityanath said on Monday that his government cannot remain a mute spectator to homebuyers being duped by real estate companies and would guard the interests of the buyers.

He said every homebuyer in the state must get his or her house within a certain time-frame as all hard-earned money goes in for the purchase of houses.

Speaking at the inaugural function of first National Real Estate Regulatory Authority Conclave in Lucknow on Monday, the Chief Minister further assured that his government will take every positive initiative in this regard so that people will again start believing in this sector.

Union Minister of State for Housing and Urban Affairs Hardeep Singh Puri said that implementation of Real Estate (Regulation and Development) Act, is a big step for the rights of buyers and now history in the housing sector will be written as “pre-RERA and post-RERA scenario”.

He said Uttar Pradesh is the best-performing state as far as the flagship schemes of central government are concerned.

He announced that very soon a real estate e-commerce portal will be launched and will be operational on the occasion of Makar Sankranti in January.