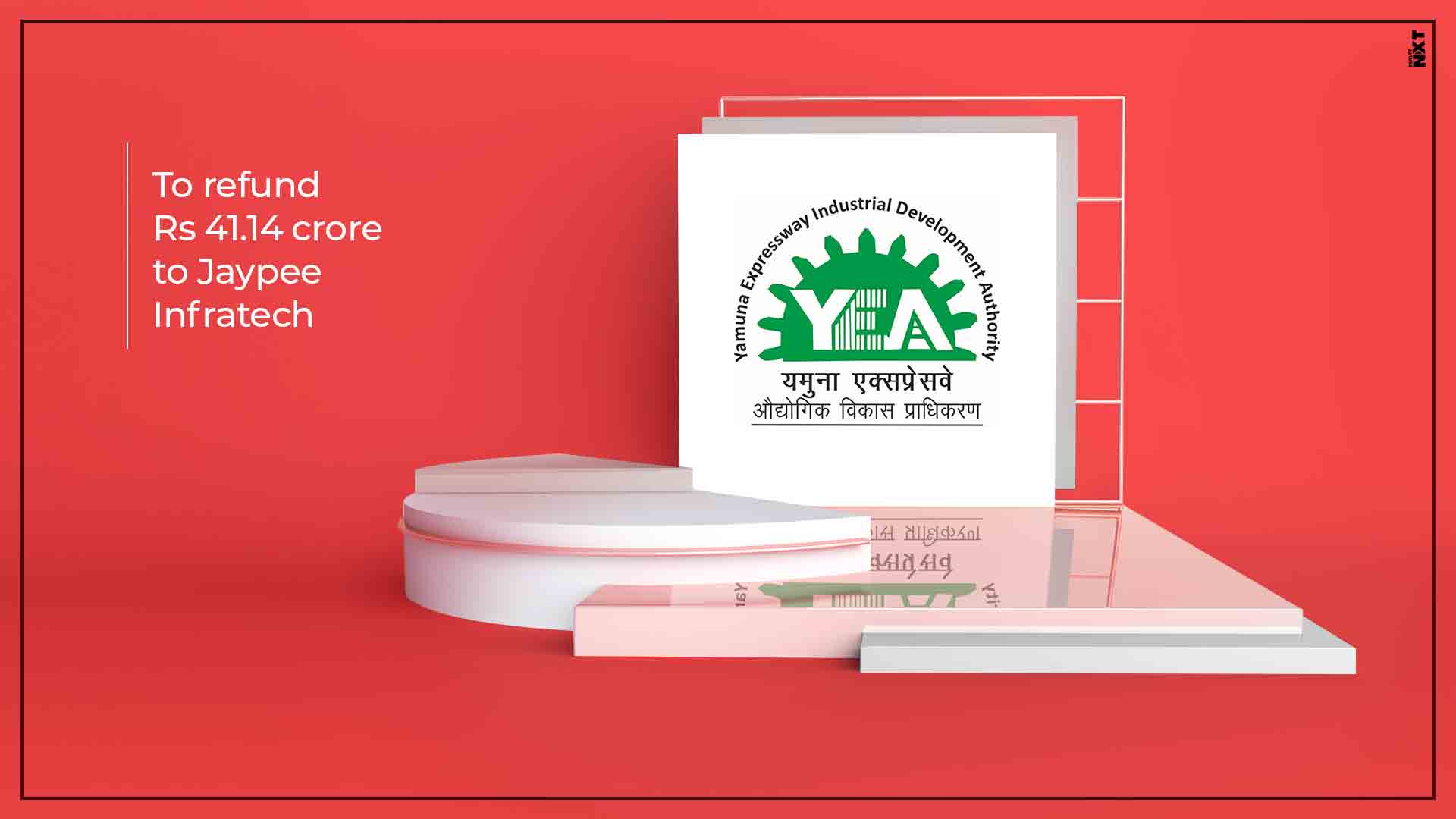 An arbitrational tribunal has directed Yamuna Expressway Industrial Development Authority to refund Rs 41.14 crore along with interest to bankruptcy-bound Jaypee Infratech, saying the demands raised by the authority against the builder are illegal and invalid.

As per the judgement, the authority had demanded Rs 2,591.78 crore in January 2015 and another Rs 247 crore in May 2017 from Jaypee Infratech as ‘no litigation incentive’ or additional compensation to be paid to the farmers whose land was acquired by the authority and then allotted to the developer for constructing Yamuna Expressway projects and other purposes.

However, Jaypee Infratech, a subsidiary of Jaypee group firm Jaiprakash Associates, had in its plea sought relief saying that these demands raised by the authority were contrary to the provisions in the concession agreement and therefore illegal. The company sought refund of the amount paid by it along with the interest.

In a 31-page majority order, the arbitrator tribunal said, “We, therefore, have no hesitation in holding and coming to the conclusion that the claimant (Jaypee Infratech) was not at all liable and is not at all liable to pay” the demanded additional compensation of 64.7 per cent.

The concession agreement does not authorise the YEIDA to impose and recover the impugned demand, it said. “Accordingly the two impugned demand communications dated January 20, 2015, and May 31, 2017, raised by the respondent (YEIDA) are hereby declared as illegal, invalid and non-est as well as unenforceable against the claimant,” the order said.

Stating that the claimant (Jaypee Infratech) paid the amount under protest, the tribunal directed the YEIDA to refund, within three months of passing the award, the amount of Rs 41.14 crore to the company with interest at the rate of 9 per cent per annum from the dates of actual payment.

The tribunal further said that if the YEIDA fails to refund this amount within three months, then the authority would be liable to pay the principal amount and the interest, with further interest of 12 per cent per annum till the amount is actually refunded to the company.

In the order, the tribunal also directed the YEIDA to ensure that the development work is not obstructed by the Noida development authority.

As per the concession agreement, Jaypee Infratech was granted a concession for a period of 36 years commencing operation from the date of August 9, 2012. Under the agreement, 25 million square metres of land was transferred to Jaypee Infratech for development of expressway as well as housing, amusement, commercial, institutional, areas.

Jaypee Infratech went into insolvency in 2017 after the National Company Law Tribunal (NCLT) admitted an application by an IDBI Bank-led consortium seeking resolution of the firm.

During the first round of insolvency proceedings, the Rs 7,350 crore bid of Lakshdeep, part of Suraksha Group, was rejected by lenders.

In October 2018, Interim Resolution Professional (IRP) Anuj Jain started a fresh initiative to revive Jaypee Infratech on the NCLT’s direction. In the second round, lenders rejected bids of Suraksha Realty and state-owned NBCC received through the bidding process.

The matter is currently pending before the Supreme Court, which had asked the NBCC to submit its revised bid.