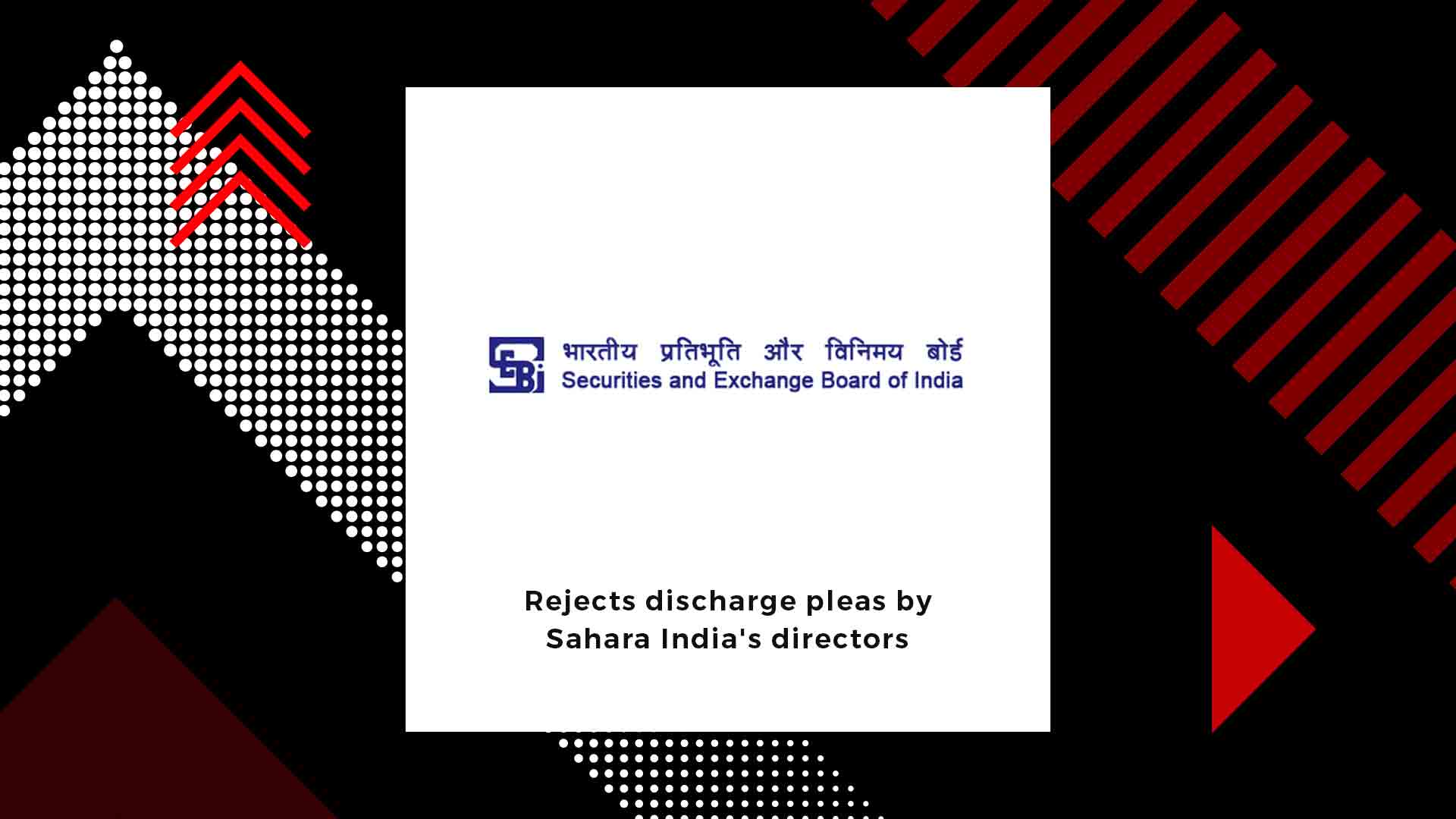 The judge concluded the hearing in two months in the case involving alleged violations of various provisions of Sebi Act and Companies Act.

A Securities and Exchange Board of India (Sebi) special court on Tuesday rejected the discharge applications of Subrata Roy and other directors of Sahara India Real Estate Corporation Limited and Sahara Housing India Corporation Limited.

Roy and other accused directors have been instructed to remain present in court for framing of charges on November 18. The discharge pleas were related to the 2014 case and pending for over two years.

The judge concluded the hearing in two months in the case involving alleged violations of various provisions of Sebi Act and Companies Act.

The complaint was originally filed before a magistrate on November 20, 2012 who then issued process in May 2013, said Sebi lawyers.

The Sebi legal team are sure that there was sufficient evidence. The accused argued that the present Sebi special court has not been constituted according to the legal mandate. Saraogi told TOI that they plan to study the order once its available and take steps to challenge it.