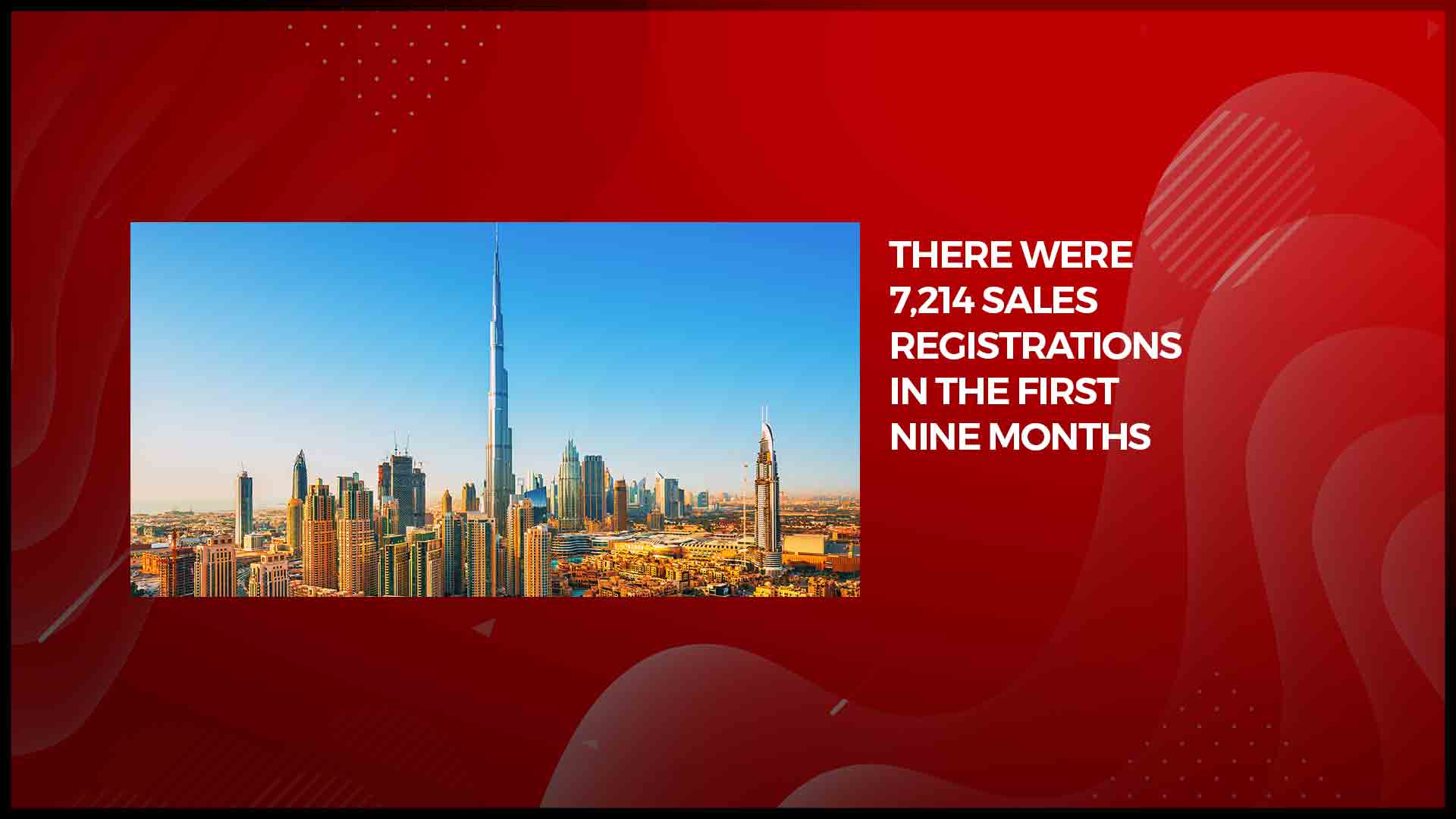 New data shows there were 7,214 sales registrations involving homes built by the Burj Khalifa developer in the first nine months of 2019

Properties built by Emaar Properties, both off-plan and in the secondary market, are the most traded in Dubai so far this year, according to new research.

Statistics from Data Finder, a real estate insights and data platform under the Property Finder Group, showed that there were 7,214 sales registrations involving homes built by the Burj Khalifa developer in the first nine months of this year compared to 3,212 transactions in the same period last year.

The increase of 125 percent is strong evidence of heightened buyer interest in Emaar-built properties, a statement said.

“Emaar has an outstanding reputation, delivering quality homes in well-designed and thought out master planned communities. When consumers are looking to buy property in the secondary market, these are important factors. They look for homes that have been built well and communities that offer many  amenities,” said Lynnette Abad, Director of Data and Research, Property Finder.

She added that these numbers assume significance against the backdrop of recent comments made by Damac Properties chairman Hussain Sajwani who referred to Emaar in a Bloomberg interview on residential oversupply in Dubai.

Damac has dramatically reduced new sales in the past two years and will focus on selling properties in its inventory, the chairman had said.

Demand for homes built by other big developers in the first nine months of this year include 2,294 sales for Damac Properties, 1,653 sales for Nakheel, 1,639 sales for Dubai Properties Group, 1,213 sales for Azizi Developments and 827 sales for Danube Properties.

Dubai has registered a total of 18,164 off-plan residential sales so far in 2019 compared to 12,605 transactions in the secondary market. The areas that dominated off-plan sales have been Dubai South, Business Bay, Villanova, The Lagoons and Downtown Dubai, according to Data Finder statistics.

Data Finder also said that Dubai has seen fewer project launches this year despite concerns about oversupply, with a total of 68 both in the freehold and non-freehold areas in Dubai so far in 2019.

“I believe we are going to see this trend expand into next year, with fewer new projects launched as developers will be focusing on completing their current projects,” said Abad.