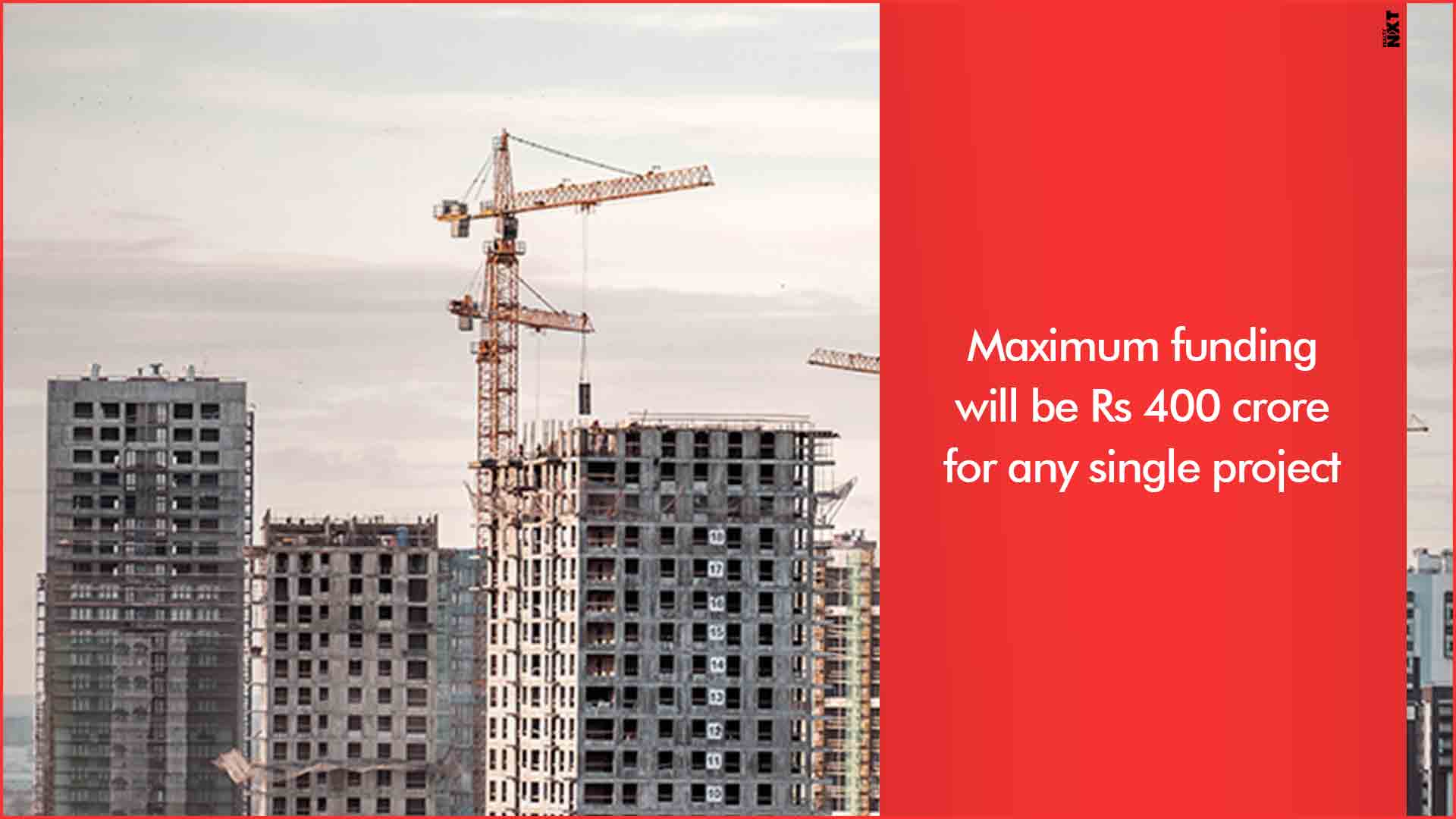 The FAQs also said the proposed AIF will not invest in projects that are facing litigation in the high courts or the Supreme Court.

A day after announcing a Rs 25,000-crore stress fund for stalled housing projects, the government on Thursday advised homebuyers to approach lenders for additional borrowing or revival of their loans, while clarifying that projects facing litigation in higher courts will not be covered under the scheme.

The finance ministry also said the maximum funding will be Rs 400 crore for any single project that will be seeking assistance from the ‘special window’ or the alternative investment fund (AIF) for completion of the 1,508 projects comprising about 4.58 lakh units.

“Homebuyers are advised to reach out to their respective lending institutions to seek necessary guidance for additional borrowing or revival of their existing home loans within the existing legal and regulatory framework and standard board approved policies of the lending institutions,” said the frequently asked questions (FAQs) issued by the finance ministry in this regard.

The FAQs also said the proposed AIF will not invest in projects that are facing litigation in the high courts or the Supreme Court.

“The focus of this special window will be on the projects that are stalled for lack of construction funding.

“It shall also look at projects that are NPAs (non-performing assets) or undergoing NCLT (National Company Law Tribunal) proceedings, that can commence construction immediately after funds are made available,” it said.

The fund will be set up as a Category-II AIF debt fund registered with the Securities and Exchange Board of India and would be professionally run. SBICAP Ventures Limited will be engaged as the investment manager.

The FAQs further said funding will be provided to the RERA-registered affordable and middle-income housing projects that are stalled for lack of adequate funds, but their net worth should be positive (including NPAs and projects undergoing NCLT proceedings).

Projects that are “very close to completion” will get priority in funding.

Affordable and mid-income housing projects are those wherein dwelling units do not exceed 200 square metre carpet area and are priced up to Rs 2 crore in Mumbai Metropolitan Region, up to Rs 1.5 crore in National Capital Region, Chennai, Kolkata, Pune, Hyderabad, Bengaluru and Ahmedabad, and up to Rs 1 crore in the rest of the country.

The Union Cabinet had on Wednesday approved the establishment of a ‘special window’ fund to provide priority debt financing for the completion of stalled housing projects.

Finance Minister Nirmala Sitharaman on September 14 had announced that a special window for affordable and middle-income housing will be created. The special window was to provide last-mile funding for housing projects that are stressed.

Problems being faced by homebuyers, developers, lenders and investors were ascertained that could be addressed through the special window.