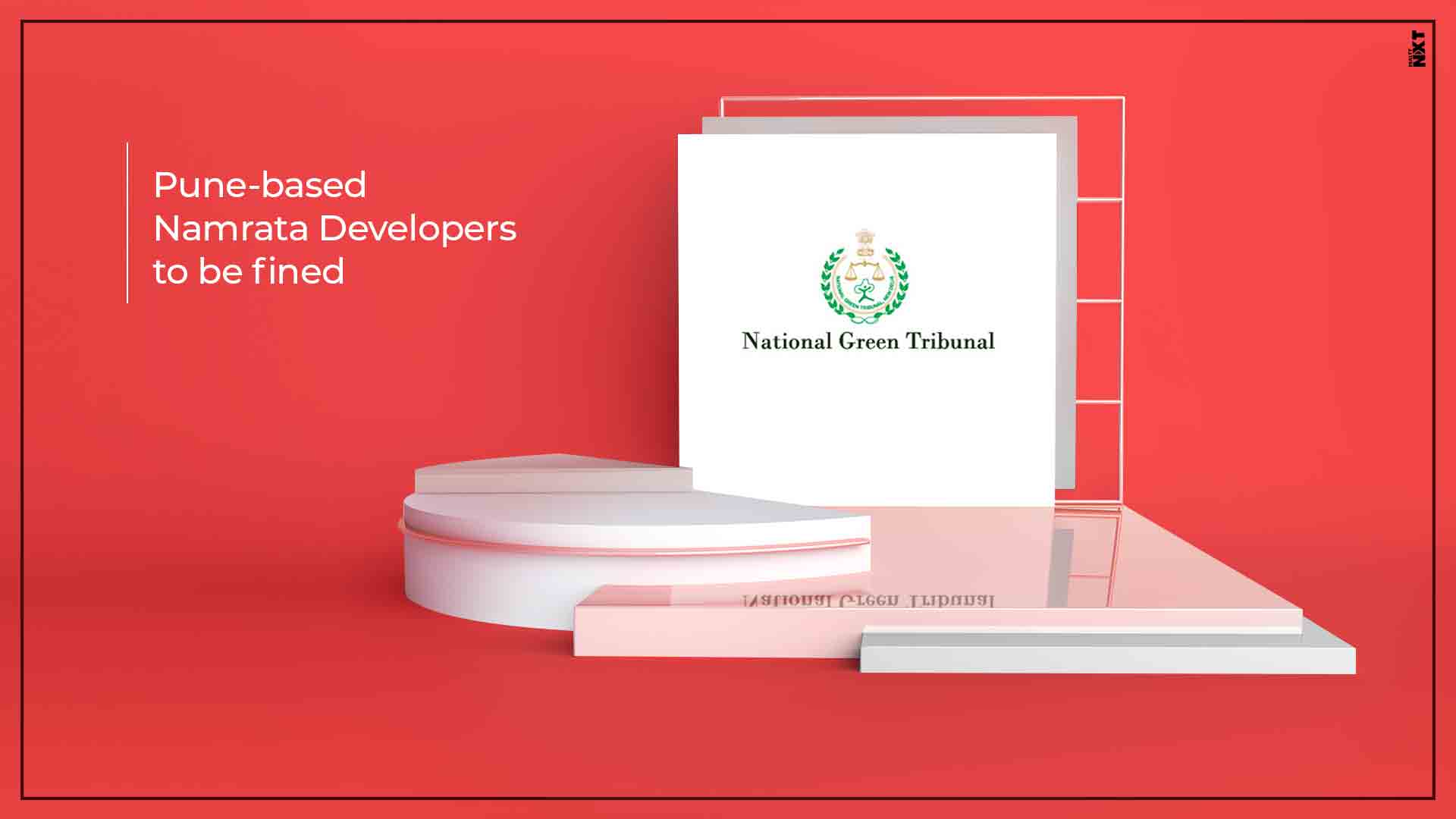 The debris allegedly came from the construction waste of Ecocity, a housing project in the area. As a follow-up of Melanta’s grievance, NGT had ordered an inquiry into the matter, forming a joint committee comprising Maharashtra Pollution Control Board (MPCB), the tehsildar and the Maval panchayat samiti.

The National Green Tribunal(NGT) on Thursday came down hard on Namrata Developers, directing the pollution control agencies to estimate a fine to be slapped on the builder for violating environmental norms during the construction of a residential project.

The decision comes close on the heels of a report published by Mirrorin September, highlighting a complaint filed with NGT by Sapna Rajaram Melanta, a resident of Varali village of Talegaon-Dabhade, against the real estate firm. In her complaint, Melanta had accused Namrata Developers of illegal dumping of construction debris outside her property.

The debris allegedly came from the construction waste of Ecocity, a housing project in the area. As a follow-up of Melanta’s grievance, NGT had ordered an inquiry into the matter, forming a joint committee comprising Maharashtra Pollution Control Board (MPCB), the tehsildar and the Maval panchayat samiti.

During inspection, more shocking revelations were made by the committee. The reports said that two phases of the residential complex were constructed without obtaining the necessary environmental clearances.

The last hearing for the issue was held in September, in which the report talked about environmental violations such as dumping of construction debris illegally, not seeking environmental clearances for construction and lack of waste management systems by the builder.

Saket Mone, representing Namrata Developers in court, admitted to not obtaining the environmental clearances for phase-I of the project. “It is true that construction was started before due permissions were sought,” he said.

Justice SP Wangdi, the judicial member, further probed Mone as to how the completion certificates for the building were obtained without the clearances.

When inquired by the court about where the construction debris was dumped, as alleged by the complainant, Mone admitted of bungling the Construction and Demolition (C&D) Waste Management Rules by dumping the debris irresponsibly.

The court also ruled that no waste management rules were followed for second phase as well, and the violation will draw action in the form of fine to be levied on the builder. “The findings clearly reveal that the first phase of the project was carried out without obtaining the mandatory environmental clearance. Naturally, the builder is at fault for their project,” Justice Wangdi observed.

On November 7, NGT directed MPCB to estimate the fine for causing harm to the environment to be imposed on the builder.

The judicial member also slammed MPCB, asking why the compensation cost has not been estimated.

The advocate on behalf of MPCB confirmed, “The compensation cost for phase-I will be estimated before the next hearing. The fine will also include the cost of phase-II, where the setup for the C&D waste management rules, sewage treatment plant and organic waste treatment was not operational.”

Although the builder had denied all the allegations earlier, Raj Shah, director of Namrata Developer, now assured that due procedures of complying with the environmental norms will be performed and adhered to. “We will ensure that all the necessary compliances are in place and a report submitted to the court,” he told Mirror.