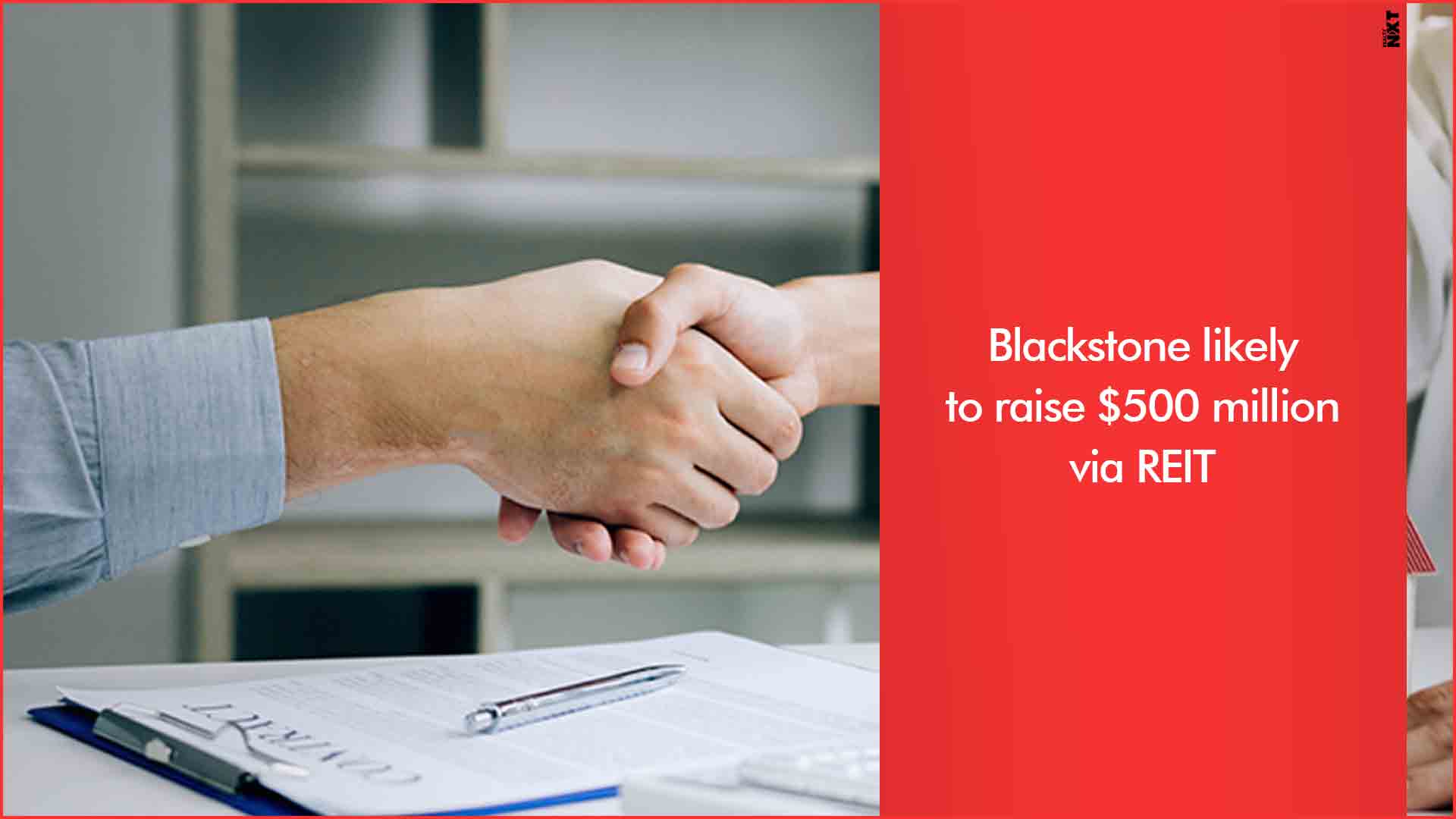 Blackstone is not planning to be a sponsor to the proposed REIT as it holds only a minority stake in the portfolio, the people said.

“The joint entity is expected to file its papers with the capital market regulator within a month and the listing is likely to be completed by the end of the first quarter of 2020,” said one of the people.

Blackstone is not planning to be a sponsor to the proposed REIT as it holds only a minority stake in the portfolio, the people said.

Blackstone declined to comment, while K Raheja Corp did not respond till press time Thursday to an email seeking comment.

K Raheja Corp, India’s second largest developer of commercial parks, was seen as a prominent candidate for listing REITs in India. The Mumbai-headquartered company has developed commercial space in the western and southern parts of the country under the brands Mindspace and Commerzone.

Blackstone has emerged as the most aggressive institutional investor in India’s real estate sector. It owns the country’s biggest portfolio of income-producing office assets. In India, Blackstone has so far committed over $6.6 billion across 35 transactions in the property markets of Mumbai, Noida, Pune, Bengaluru, Chennai and Hyderabad. It owns more than 115 million sq ft office space and 5.5 million sq ft retail space in the country.

REIT is an investment trust that owns, manages and operates income-producing real estate assets. It allows individual investors to make investment in this platform and earn income in the form of rental yield and appreciation in the capital value of the property.

The positive response to Embassy Office Parks REIT has provided confidence to other realty developers with portfolio of income-producing commercial assets to explore this avenue to monetise their holdings.

Strong office demand, low vacancies and rising rents continue to keep the momentum going in private equity activity in the space. The success of the Blackstone-Embassy REIT has also injected momentum in the commercial office investment.

ALSO Read: Blackstone is moving swiftly to create a large portfolio in India