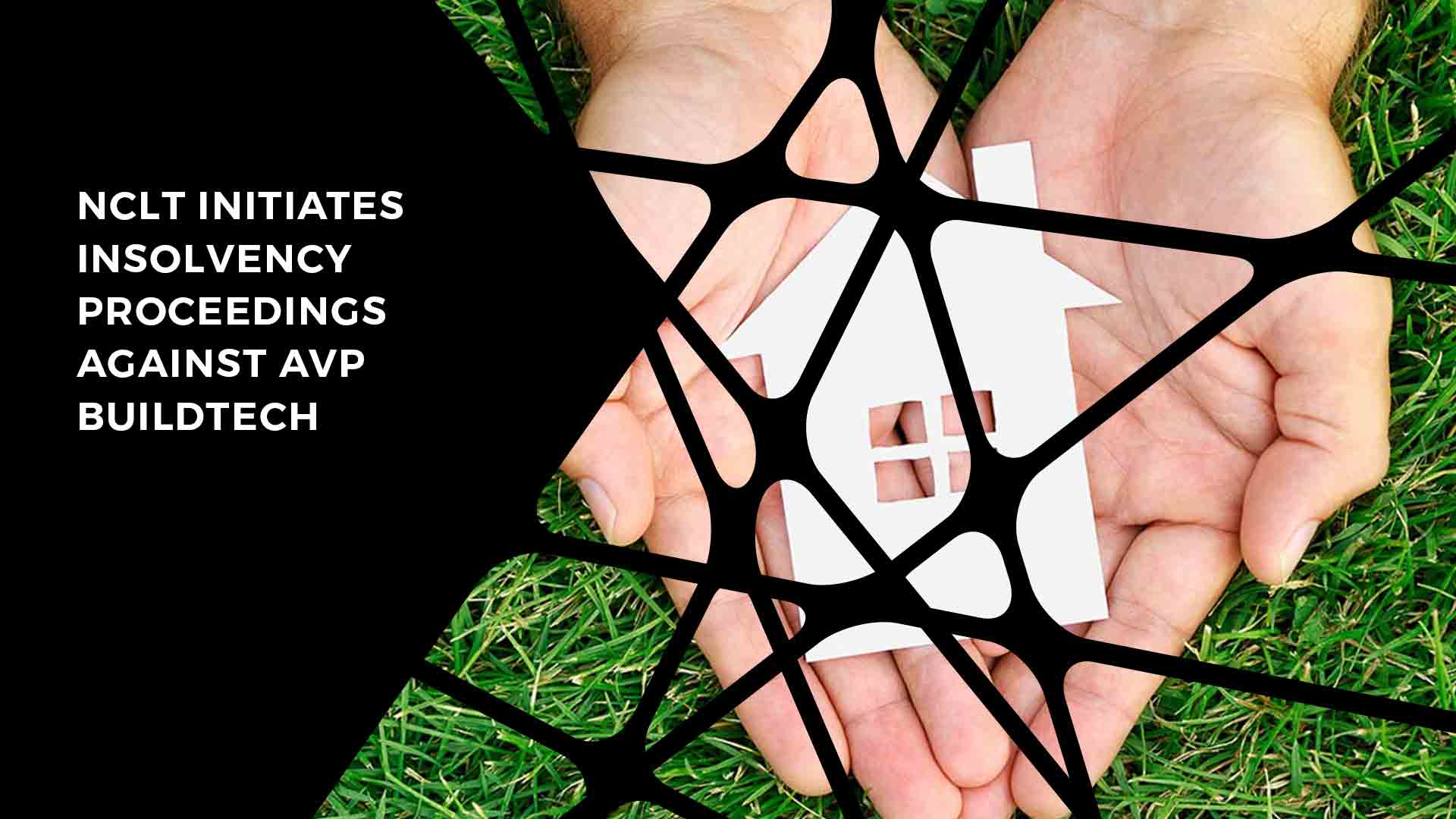 NCLT admitted buyer’s plea and ordered him to deposit Rs 2 lakh to the IRP to meet the expenses to perform his function within three days of the order.

The court has appointed Manish Kumar Gupta as the interim resolution professional (IRP) for the case.

The buyers through their advocates Aditya Parolia and Piyush Singh of PSP Legal pleaded that they have booked an apartment in AVS Orchard in 2012. The total cost the apartment was Rs 75.56 lakh inclusive of IFMS and one covered parking. The petitioner has claimed Rs 69.65 lakh as due incuding compensation for delay.

The project was to be completed by March 2014 with a grace period of three months but the project is yet to be delivered.

The builder pleaded that due to the prolonged litigation in Allahabad High Court they were in no position to resume the construction work. The site was illegal occupied by the villagers and the buyer defaulted in various payments. They even offered alternate apartment to the buyers.

The court said that a reasonable period of delay of six months to one year might be acceptable however the project is yet not complete which is a delay of over 5 years.

NCLT hence admitted buyer’s plea and ordered him to deposit Rs 2 lakh to the IRP to meet the expenses to perform his function within three days of the order.

The court has ordered a stay on all ongoing/pending suits or proceedings against AVP Buildtech. It has also prohibited the company from transferring, encumbering or disposing of its assets. Any foreclosure of company’s assets or recovery of any property by an owner or lessor where such property is occupied by or in the possession of the company has also been prohibited.

It further ordered the builder that the supply of essential goods like supply of water, electricity to the buyer should not be terminated or suspended.

The ex-management of the company has been directed to provide all documents in their possession and furnish every information within a period of one week from the admission of the petition to the IRP.