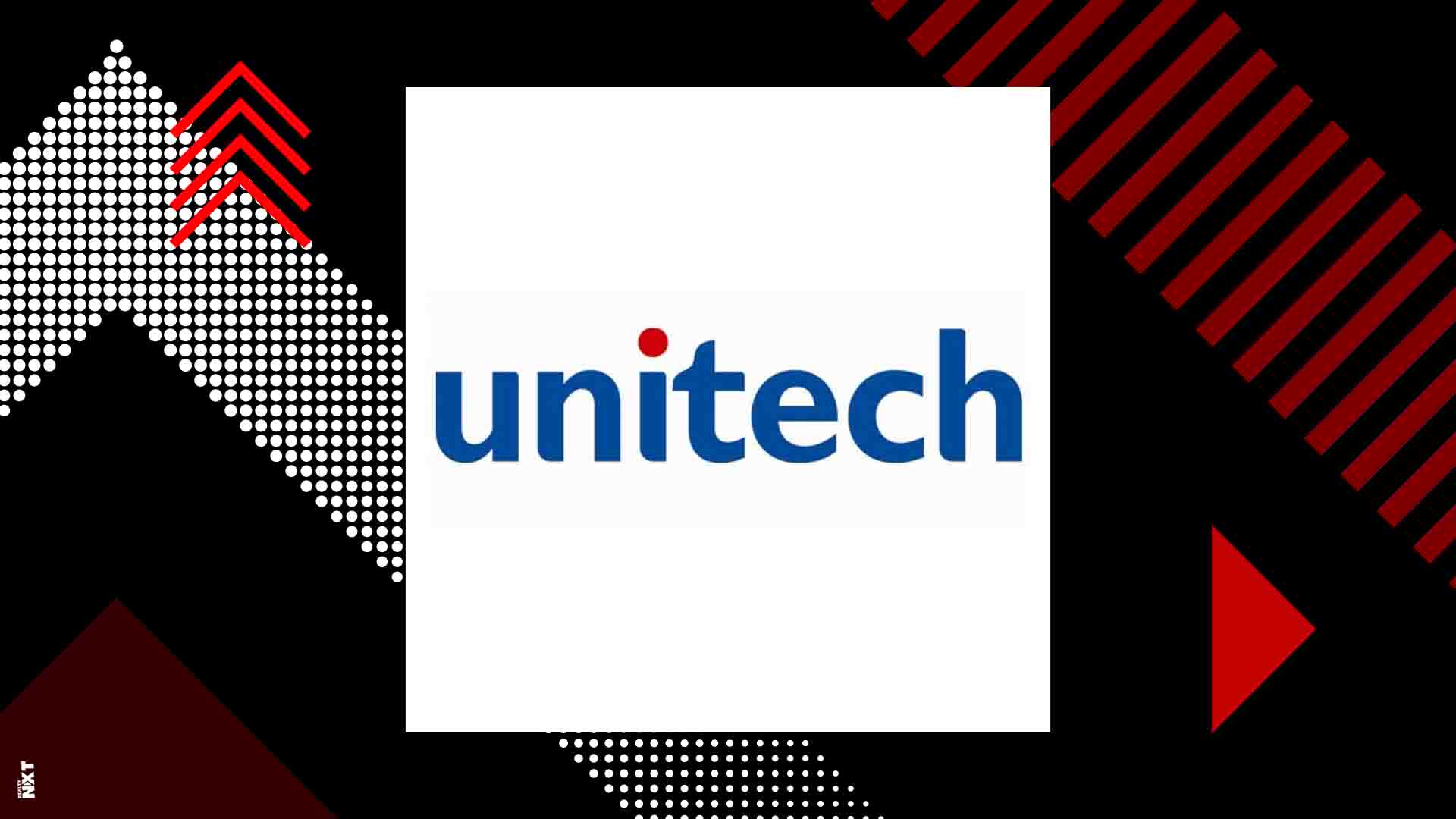 Noida’s move, which it said was triggered by dues of Rs 1,200 crore that Unitech owes it, has led to fresh anxiety among buyers about the fate of their investments.

Homebuyers in a Unitechproject whose land allotment was recently cancelled by the Noida Authority have said they will approach the Supreme Court, which is drawing up a roadmap to complete thousands of unfinished houses in properties launched by the real estate company.

Noida’s move, which it said was triggered by dues of Rs 1,200 crore that Unitech owes it, has led to fresh anxiety among buyers about the fate of their investments. Some buyers said they would move a contempt plea against Noida Authority. More than 1,600 apartments have been sold in Unihomes 3. The project, in Sector 113, has 1,912 housing units. Some of the homebuyers claim to have already moved the Supreme Court against the developer for the delay in delivery of their flats.

“We will raise the issue at the next hearing on November 19. The Noida Authority only kept its own interest in mind and did not think about buyers’ plight,” said Gaurav Bhuttani, a Unihomes investor, who also contested Noida’s claim that the building map of the project was not approved.

“The project is approved by Rera, which is only possible after the layout plan is approved by the Noida Authority. The Authority had also hosted an amicus curiae meeting in 2016 between Unitech and homebuyers, which also means that it was aware of the involvement of a large number of buyers in the project,” said another homebuyer.

Noida Authority is sticking to its decision to cancel land allotment, claiming construction was illegal and dues remained unpaid. Officials also denied that some Unihomes 3 buyers had earlier moved the Supreme Court against Unitech.

Noida CEO Ritu Maheshwari told TOI, “There is no case of contempt as this particular property is not involved in any court case. We have cancelled the allotment because of increasing unpaid dues as well as illegal construction being done, since their maps were not approved. We had to take a strong decision to at least rescue the prime property and save the loss of revenue the Authority was facing. If genuine buyers approach the Authority, we will try to do our best to protect their interest.”

The cancellation of land allotment has nevertheless startled homebuyers since the Supreme Court has been hearing the Unitech case since 2017 and has asked authorities to refrain from taking any stern action against the beleaguered real estate company till it disposes of the lawsuit involving pending projects and siphoning of funds by the company’s directors.

Launched in 2007, Unihomes 3 — which has 17 towers — was supposed to have been delivered in 2013. But the developer neither comple-ted the construction nor paid land dues to the Noida Authority. Of the total number of flats, 1,629 have been sold till date.

The buyers have pinned their hopes on the Supreme Court. “We know we are not getting benefits of the bailout scheme (the Rs 25,000-crore fund recently announced by the Centre to rescue stalled real estate projects), since Unitech properties are stuck in a bigger mess. However, with the case still on, there is hope that there will be a favourable judgment like in Amrapali, so that we at least get the homes we have paid for. If the allotment is cancelled, it makes us completely vulnerable and we will never get these homes,” said Navneet Kumar Sarin, another buyer.