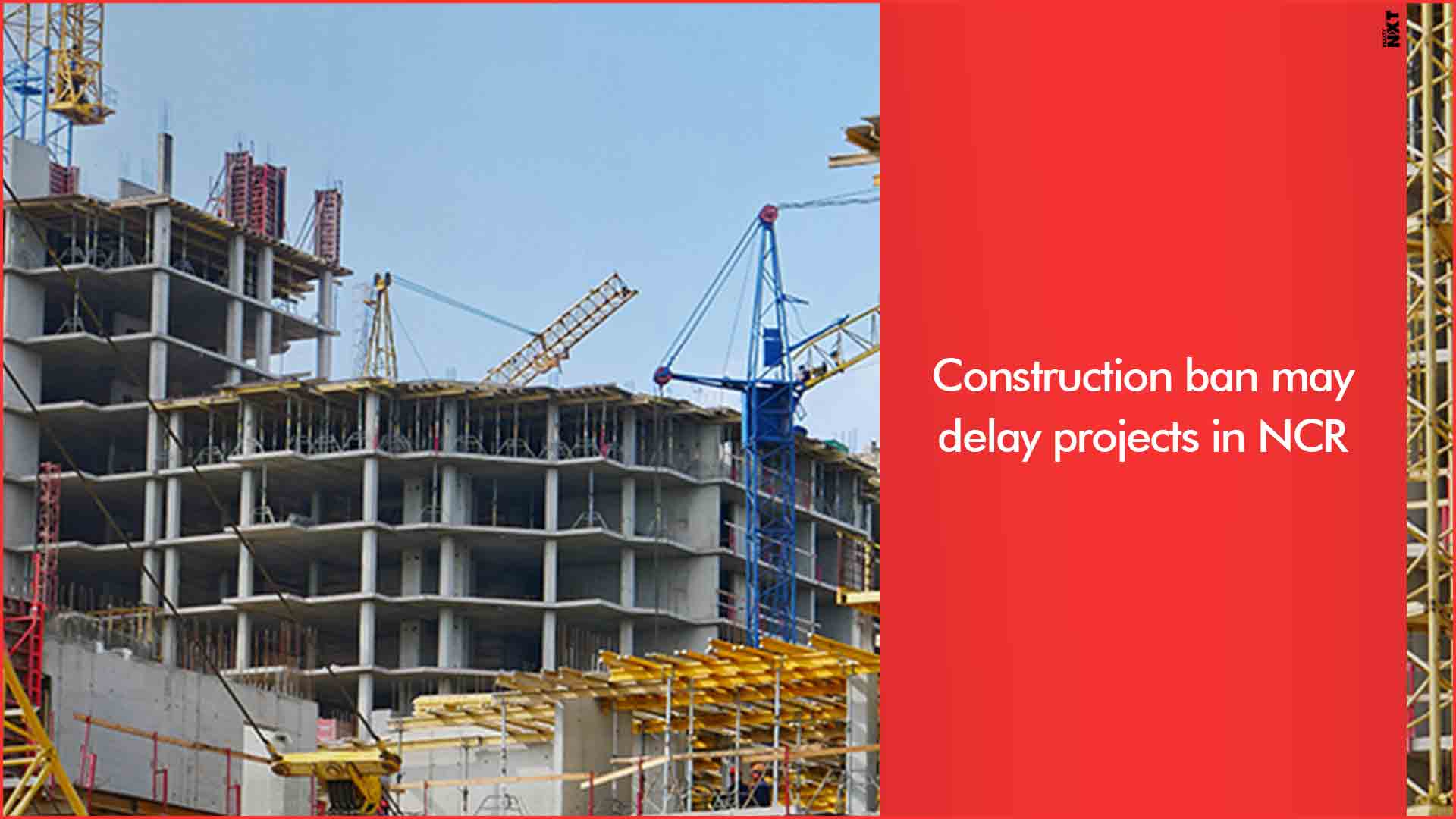 Parveen Jain, vice chairman of National Real Estate Development Council (Naredco), said, “We are expecting the construction ban to result in delay of at least 2-3 months.”

Homebuyers awaiting possession of their dream home in Delhi-NCR will have to wait for about three months longer because of a ban on construction activities in the region to combat air pollution, leading developers said.

Environment Pollution (Prevention and Control) Authority, or EPCA, had last Tuesday imposed construction ban till Monday when further decision will be taken depending on the situation.

Even if the ban is lifted soon, reorganising labour will be a difficult task and several projects in the National Capital Region, which are already marred with delays, will have to push their deadline further, developers said.

“One day ban is equal to 10 days of delay since work has to be stopped completely and starting it again and bringing it back to the same pace take time,” said Getamber Anand, chairman of Noida-based developer ATS Infratech. “The biggest problem is arranging construction labourers, who leave once the ban is imposed and there is no work for them.”

Parveen Jain, vice chairman of National Real Estate Development Council (Naredco), said, “We are expecting the construction ban to result in delay of at least 2-3 months.”

According to Anarock Property Consultants, more than 540,000 housing units are under various stages of construction in NCR. Out of these, 200,000 units are chronically delayed as these were launched in 2013 or before. This means the construction ban will not impact them much as they have been delayed for long.

“In the long run, developers might be able to reduce the delay, but projects which are near completion will definitely get delayed,” said Manoj Gaur, managing director of Noida-based Gaur Group. “In that case buyer will go to Rear Estate Regulatory Authority (RERA) and the developer’s reason for delay will not be accepted. In such cases, developers should get extra time to complete the project.”