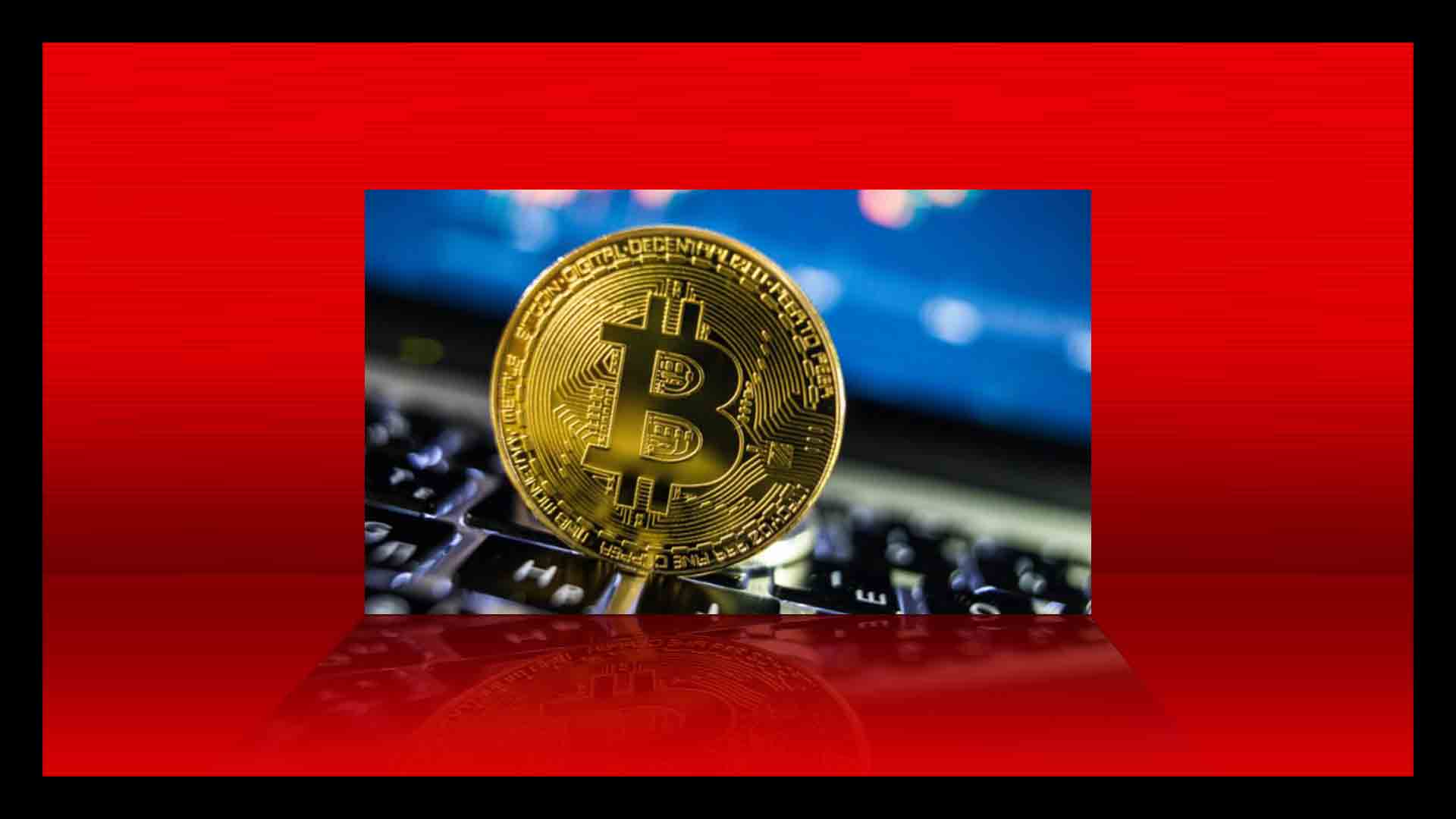 Real estate tycoon Ben Shaoul has sold a retail condo in Manhattan’s prestigious Upper East Side for $15.3 million in Bitcoin (BTC). The news was reported by New York real estate magazine The Real Deal on Nov. 1.

Shaoul — who is president of the Magnum Real Estate Group — sold the 11,400-square-foot property to a Taiwan-based entity “Affluent International LCC,” according to a person familiar with the deal.

While Shaoul himself has reportedly declined to comment, Eric Hedvat — a broker with Jet Real Estate, which represented Magnum in the deal — characterized the transaction as “a seamless process.”

Magnum reportedly went into contract with two other buyers in the same building using Bitcoin in 2018 — one for a 624-square-foot studio at an asking price of $875,000 and the other a 989-square-foot one-bedroom at $1.48 million.

Another of Shaoul’s residential developments had been listed with an option to purchase using Bitcoin but was eventually sold for cash to Bronx-based investor Martin Shapiro last year for $82 million.

Beyond Magnum, the Real Deal notes that Brooklyn-based rental management company announced in 2018 that it would be accepting cryptocurrency as payment.

A current listing for a $29 million property on the Upper East Side, marketed by Corocan, notes the seller will “accept payment in Bitcoin, Ethereum, or Ripple.”

Use Bitcoin to buy a 19th-century English church

Earlier this fall, Cointelegraph reported that a 150-year-old English church was listed for sale at $1.5 million, either in Bitcoin or fiat currency.

Blockchain, the technology underpinning Bitcoin, is also increasingly being implemented to cement ownership rights for real estate and business in order to mitigate fraud in land registries.