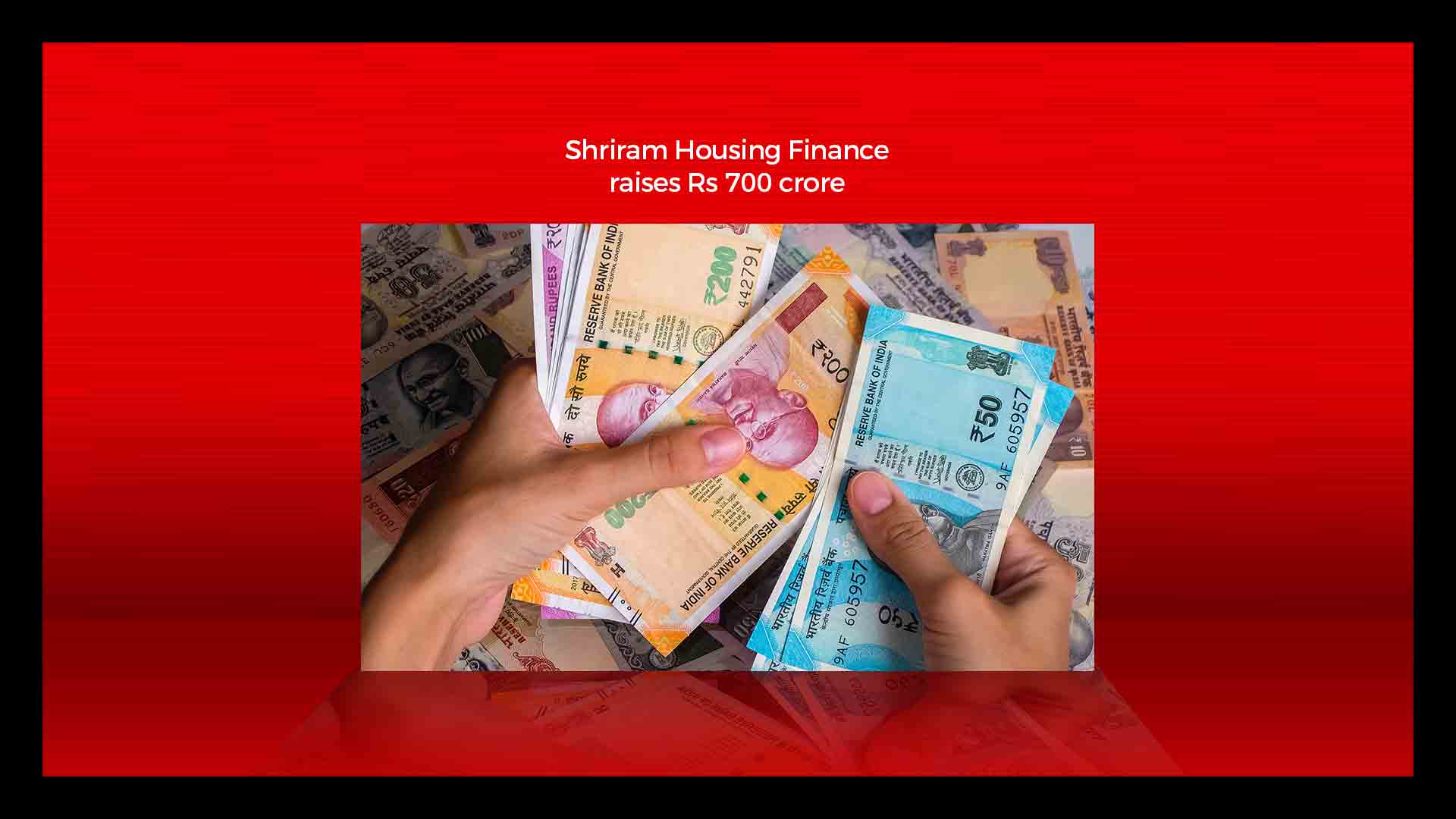 Shriram Housing Finance also said it does not have a single delinquent account from October 2018 onwards.

Shriram Housing Finance has raised nearly ₹700 crore from five banks in the last one month through securitisation deals, term loans and refinancing through the National Housing Bank.

Parent Shriram City Union Finance is also exploring a fund infusion of ₹500 crore in two tranches in the mortgage lender to prop up the loan book.

“We were growing our book, but then issues with DHFL happened and we ran out of money because the funding taps were shut for us,” said Ravi Subramanian, managing director, Shriram Housing Finance. “But, towards end of September and a month since then, we have managed to get sanctions of roughly ₹700 crore. We are now back in business fullfledged and the cash will suffice till March. We are also discussing with the parent to infuse capital which hopefully should happen by the next quarter.”

The infusion from Shriram City Union Finance could be a rights issue with a proportionate participation from Valiant partners, which holds 22% stake in the company. The mortgage-lender has raised term loans of ₹150 crore from Syndicate Bank, ₹100 crore each from Indian Bank and United Bank of India. It also raised ₹150 crore from Canara Bank through a securitisation deal and ₹50 crore via a pass-through certificate (PTC) from ICICI Bank. It also raised ₹130 crore from National Housing Bank (NHB) through the refinance scheme.

Non-bank lenders have been facing a liquidity squeeze since the time government-backed infrastructure financier IL&FS defaulted on payments in September last year.

Even top AAA-rated NBFCs were forced to pay spreads as high as 1.5% over money borrowed from the market, which was mere 40 bps before the collapse of IL&FS. But a push from finance minister Nirmala Sitharaman and multiple moves from the Reserve Bank of India is slowly restoring normalcy back to the sector.

“The intent of the banks towards housing finance companies have changed especially due to the pressure put by the government that has pushed banks in lending money, also couple of NHB refinance schemes are working very well,” said Subramanian. “The sense is that smaller HFCs are safer than larger ones and lower ticket size loans are less risky.”

With a focus on both affordable and premium housing, the company plans to focus on six states of Andhra Pradesh, Tamil Nadu, Karnataka, Maharashtra, Gujarat and Rajasthan to grow its mortgage book.

Shriram Housing Finance also said it does not have a single delinquent account from October 2018 onwards.