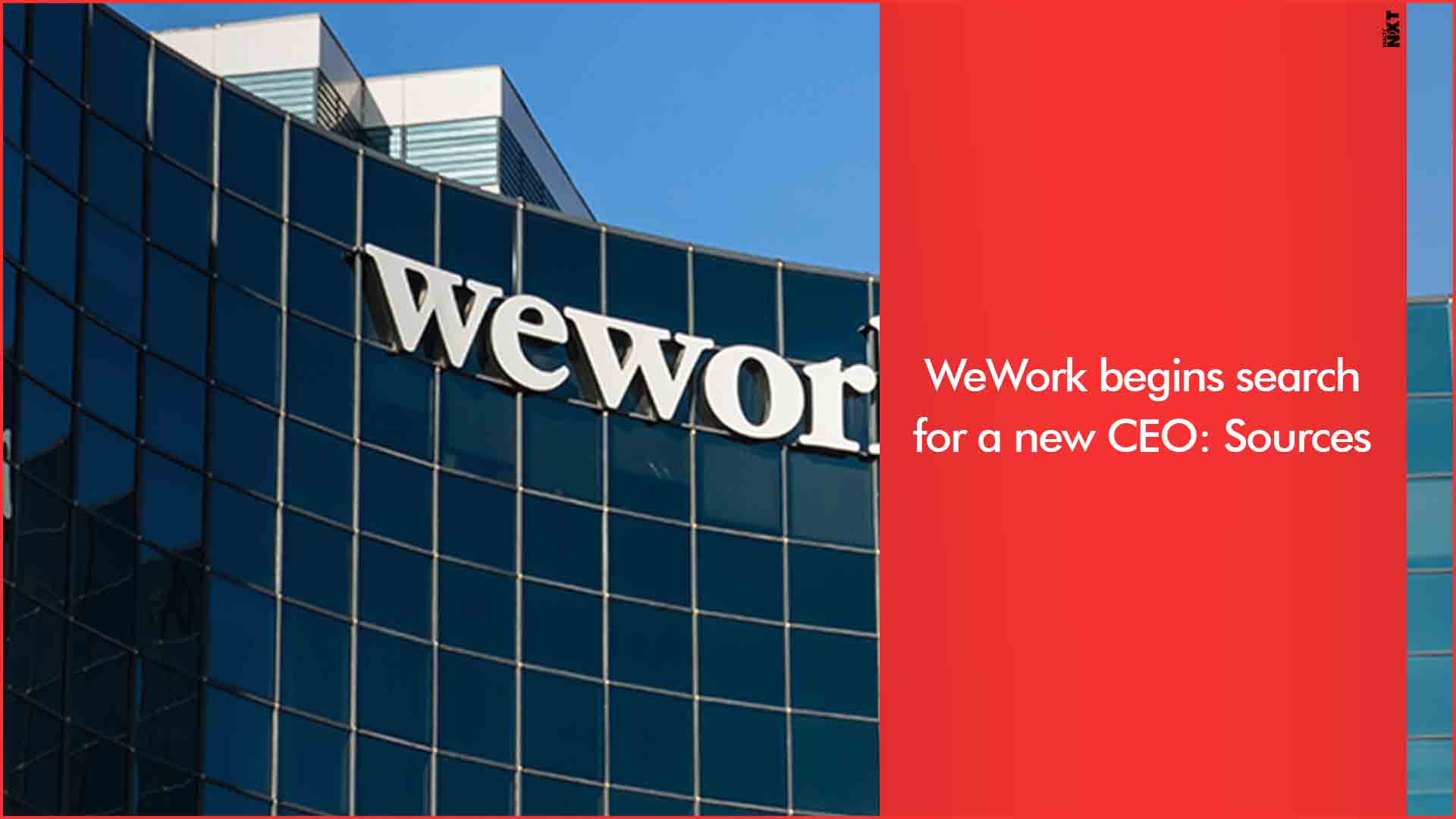 WeWork has started a search for a new chief executive following the departure of co-founder Adam Neumann, people familiar with the matter said on Monday, as the U.S. office-sharing start-up seeks to reverse its widening losses.

WeWork’s current co-CEOs, Artie Minson and Sebastian Gunningham, have only been in place since September, but talks indicated SoftBank Group, WeWork’s majority owner, is eager for a fresh change after a botched effort to go public this year.

WeWork has been in talks with a number of potential CEO candidates, including U.S. wireless carrier T-Mobile US Inc CEO John Legere, the sources said. The Wall Street Journal first reported on Legere’s talks with WeWork about the CEO job.

Legere is not a leading candidate for the WeWork CEO role, one of the sources said. Ongoing talks with WeWork could represent a conflict, given that Legere is seeking to renegotiate with SoftBank the $26 billion merger of T-Mobile and Sprint Corp.

The deal is currently awaiting regulatory approval, and Legere said last week talks were ongoing with Sprint to extend their merger agreement. He declined to rule out requesting that the $26 billion price be reduced.

SoftBank last month spent around $10 billion to take control of WeWork, rescuing the company from potential bankruptcy after it failed to complete an initial public offering, which also led to Neumann’s departure.

Neumann, who attracted criticism for his erratic management style, was replaced as CEO by Minson and Gunningham, but speculation has been rife that the pair are only a stopgap solution.

Since taking control of WeWork, SoftBank has already installed its chief operating officer, Marcelo Claure, as the executive chairman of WeWork parent The We Company.

SoftBank has talked about the need to return to WeWork’s core business of renting out trendy office space to freelancers and enterprises. That would pull the company back from the fringe activities Neumann had forayed into, such as education.