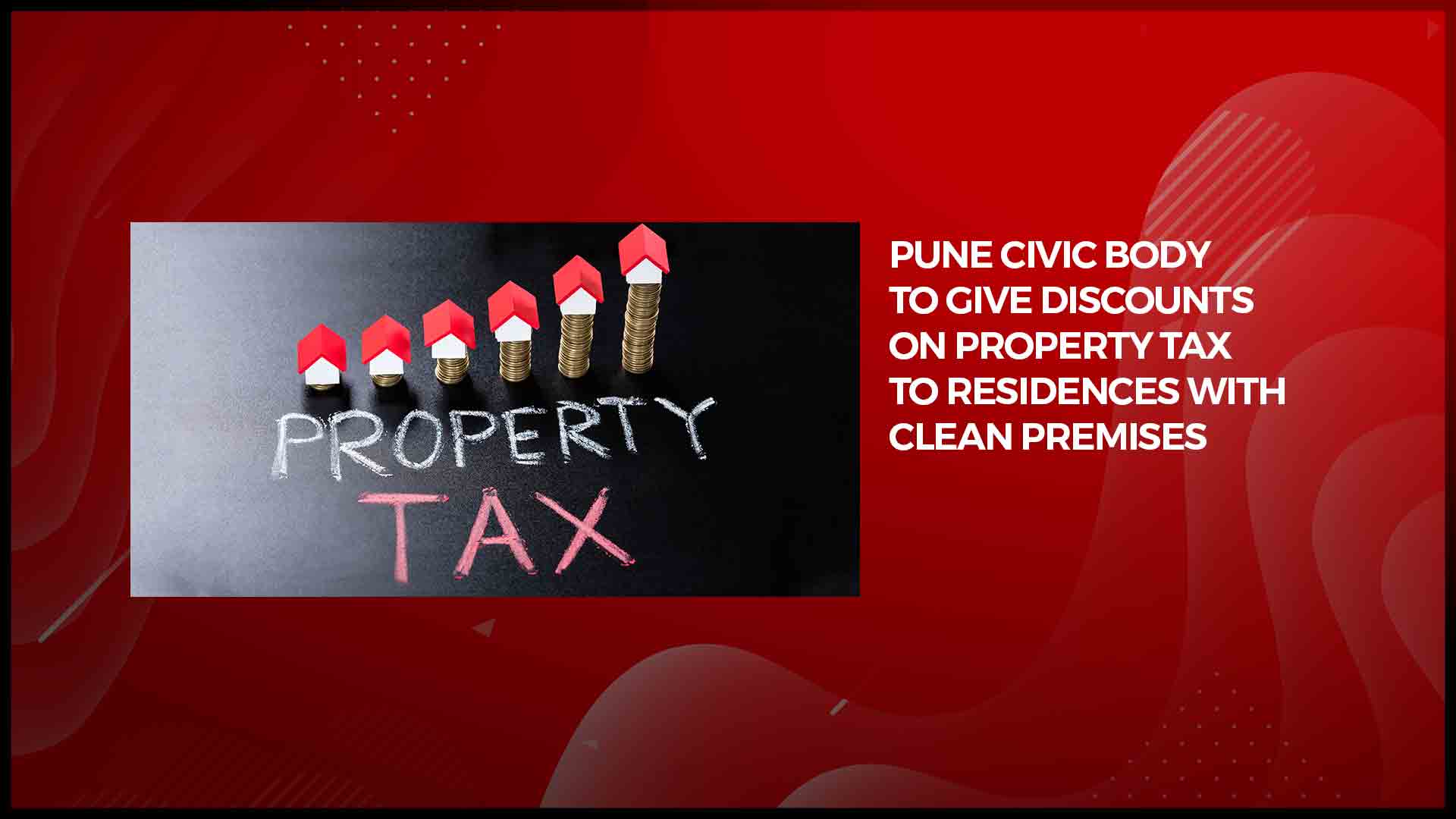 “A number of initiatives, such as providing subsidy to housing societies for setting up garbage processing infrastructure, is likely to make it to the policy paper,” the official said.

The civic body is planning to reward the housing societies and residences keeping their premises clean to take the solid waste management to the grassroots level.

A Pune Municipal Corporation(PMC) official said the cleanest houses and society complexes would get subsidies and other benefits like discounts on property tax. He said a panel of experts was being formed for policy fine-tuning.

“A number of initiatives, such as providing subsidy to housing societies for setting up garbage processing infrastructure, is likely to make it to the policy paper,” the official said.

Dnyaneshwar Molak, the head of the PMC’s solid waste management department, said, “The recent plan is to encourage the societies to make use of these subsidies. The civic administration would help these bulk garbage generators in setting up garbage processing units on their premises.”

Molak said a proposal in this regard had been tabled before the standing committee of the civic body. According to the PMC official, the residential complexes having more than 70 flats would be eligible for subsidies and financial help.

The move is in addition to a policy proposed in January this year to offer subsidies for setting up garbage processing units on the premises of bulk garbage generators. Under the proposed plan, any commercial or residential establishment that generates 100kg or more trash every day is a bulk garbage generator.

A panel of experts was formed to guide the establishments on setting up these units. The plan is yet to materialize.

ALSO READ: GRAP report on pollution in Delhi said dust from C&D waste contributed to about 30% of the air pollution