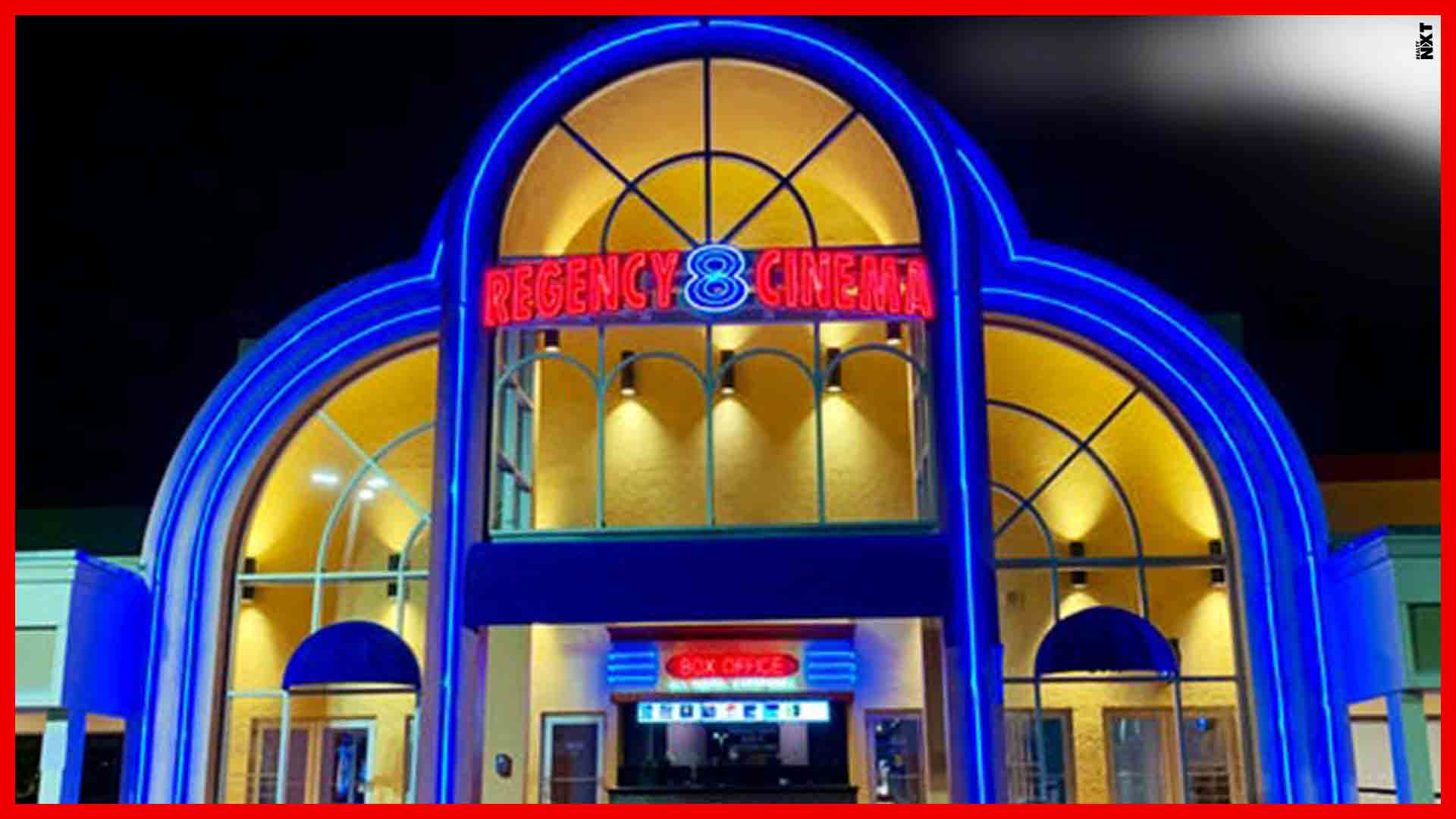 The recently completed sale of Regency Square Plaza may be the highest price paid for a commercial property in Stuart history.

The $21.25 million paid for the 185,000-square-foot center on U.S. 1 at Southeast Monterey Road is the most paid for a non-residential commercial property in Stuart since at least 2002, said Jenny Fields, assistant to Martin County Property Appraiser Laurel Kelly.

The buyer is a New York-area investor whose Treasure Coast holdings include office buildings, industrial developments and other retail centers, said Alex Aydelotte, the Realtor who brokered the deal and whose Stuart-based firm, Florida Commercial Enterprises, will manage the property.

Among those other retail centers is Harbor Bay Plaza in Sewell’s Point, which the investor acquired in 2016 for $7.6 million.

The price paid for Regency Square exceeds the $19.95 million paid by a Miami-based real estate investment group in June 2018 for Royal Palm Financial Center, the prestigious office complex on U.S. 1 that has 121,961 square feet of Class A office space spread over three three-story buildings above an underground parking level, said Derrick Christianson of Christenson Commercial Real Estate, who brokered that deal.

Regency Square, which has West Marine and SteinMart stores for anchors, was not up for sale, Henry said, but Aydelotte came to them with a buyer “out of the blue.”

Aydelotte said his client, the New York-area investor, had sold a multifamily residential property in New York, so he was looking for a property to buy at a similar price and had always admired Regency Square.

Federal tax laws allow what is called a 10-31 exchange, in which an investor defers paying capital-gains taxes on the sale of an investment property if another property is purchased with the proceeds.

Gousios and Henry “were excellent owner-managers of the property and they were very well-liked and respected by their tenants,” Aydelotte said. “They worked hard to keep the property well-maintained and keep the vacancy rate at a minimum, even through the recession years.

“We’re confident we can continue keeping their level of quality and keep things running as they were,” Aydelotte said.

Epic owns 10 theaters in Florida and one in North Carolina, and as another multiplex under construction in Ocala.

The renovations will include replacing the seating in all eight theaters with electric leather recliners, upgrading the décor in the lobby and promenade and adding a bar that will serve beer, wine, craft cocktails and frozen alcoholic beverages, DeMarsh said.

He said he expects the $1 million-plus renovations to take three to four months and to commence early next year.