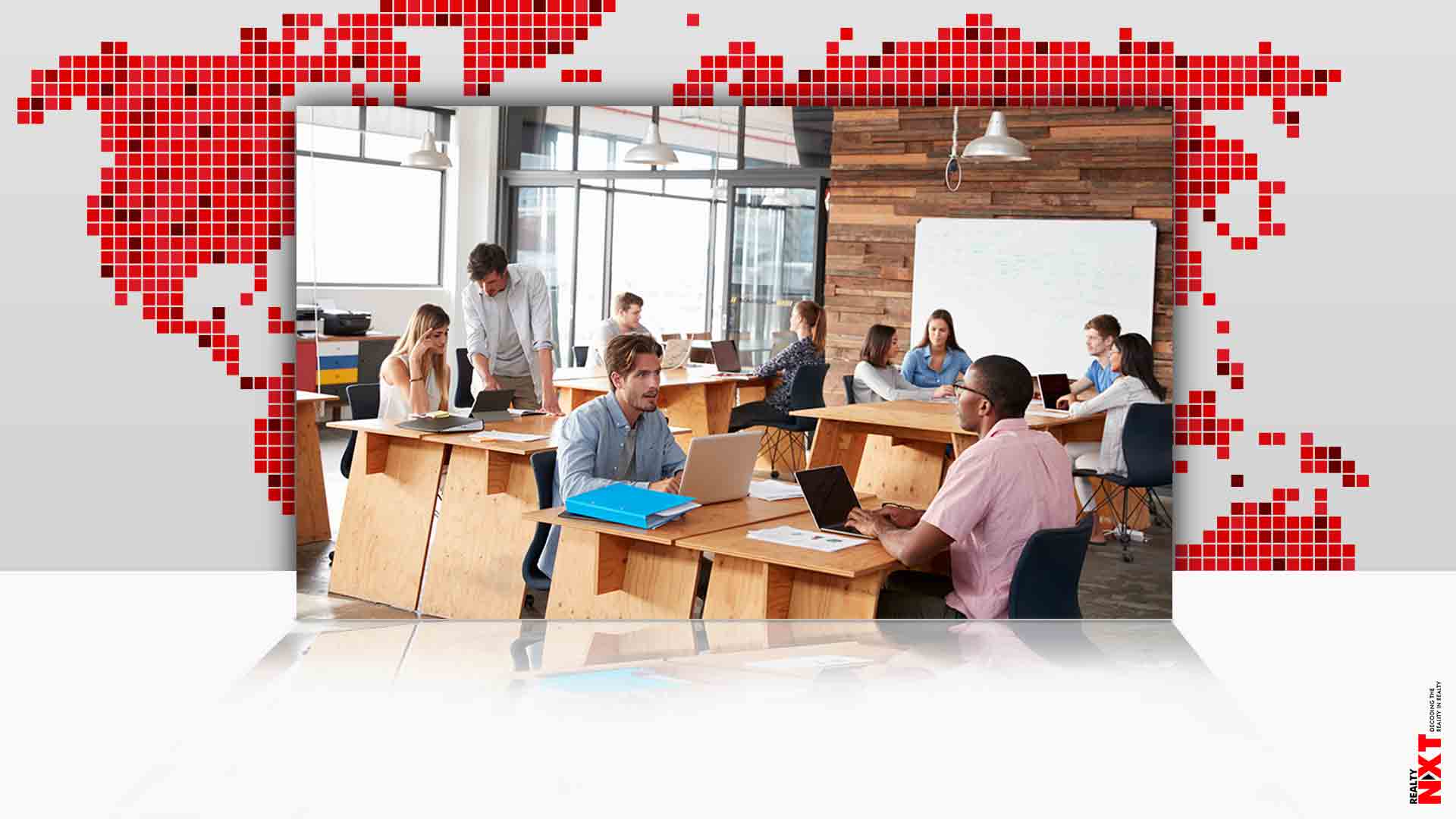 Co-working space provider 91springboard plans to double its capacity to 44,000 desks by next year and open facilities in newer Tier I and Tier II cities, a top company official said.

“We currently have 22,000 desks spread across 26 locations in nine cities across the country,” said Varun Chawla, co-founder of 91springboard.

The company is presently active in nine cities across the country – Delhi, Gurugram, Noida, Hyderabad, Bengaluru, Mumbai, Navi Mumbai, Goa and Pune. “All co-working space providers provide certain flexibility and convenience on the financial and the infrastructure side,” Chawla explained.

“Our intention is to double this number and we might look at expanding our footprint in the existing cities and might expand in a few Tier-II cities. However, it will depend on a number of factors impacting the market. Given the recent scenario in the co-working space, investors and landlords are hesitant to support various co-working players. Worst case, we will grow slowly if the market is not supportive. We anticipate and hope to grow in some new cities in the next few months,” Chawla told Moneycontrol.

“We use different models to grow. First is the capex model, the other is a scenario wherein we lease and capital expenditure is carried out by the landlord. To achieve next year’s expansion targets we would require $32- 35 million,” he said.

The company raised $12.5 million from HNIs, repeat investors and Japan-based marketing technology company FreakOut in 2018. With this fourth multi-million dollar round, the co-working office provider has so far raised close to $35 million. In the first round, the startup raised $1 million, followed by $5.7 million and $16.5 million. 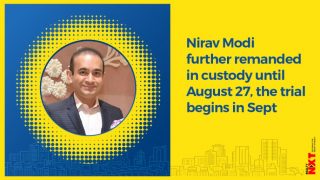 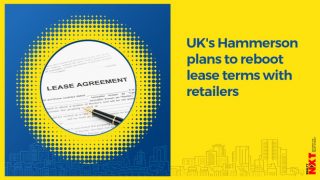 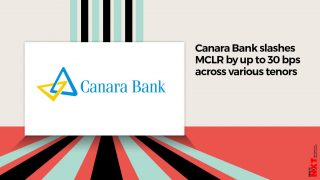 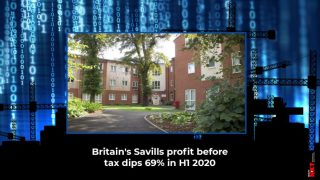 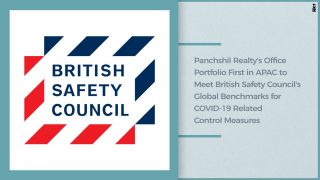