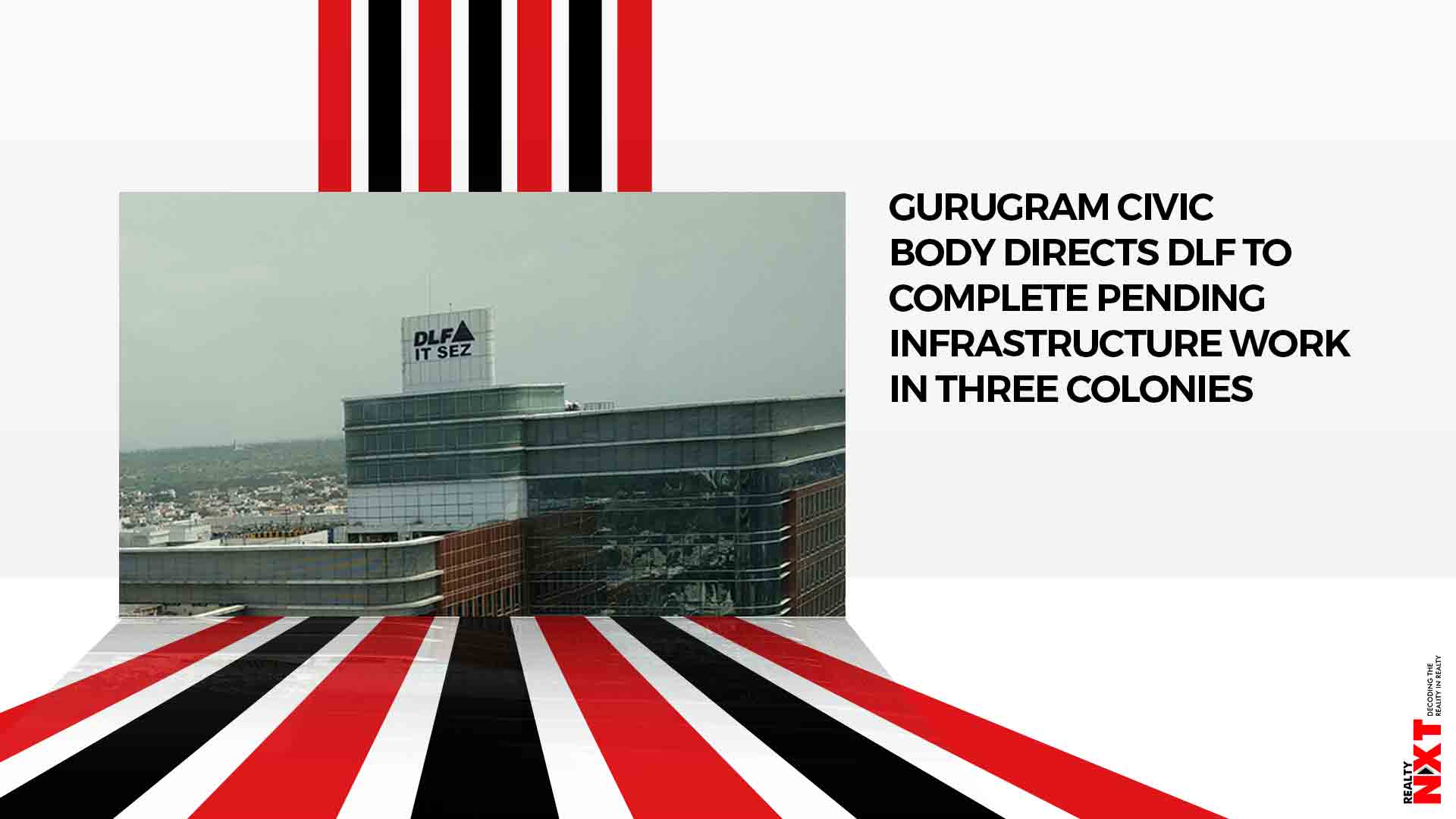 If DLF fails to finish the work on time, MCG will do so in the interest of the residents and DLF will have to bear the cost, the body said.

The Municipal Corporation of Gurgaon has directed DLF to complete the pending infrastructure work in its three colonies — DLF 1, 2 and 3 — for their takeover by the corporation. The remaining work related to roads and drains in these colonies has delayed the process of takeover and caused inconvenience to the residents, MCG claims.

In a strongly worded letter, a senior official of MCG accused DLF of not fulfilling its commitment as per the specifications given in the detailed project report. If DLF fails to finish the work on time, MCG will do so in the interest of the residents and DLF will have to bear the cost, the body said.

MCG chief Amit Khatri informed that they have received many complaints related to water, sewerage, horticulture and sanitation from the residents but couldn’t resolve them as the colonies are still with DLF. “We have asked DLF to complete the pending deficit infrastructure and submit a report within a week,” he added.

TOI had reported on November 8 that the builder has said it will take 2-3 months to complete work and handover maintenance charge. But during a recent inspection of the three DLF phases, the MCG team found that work on basic amenities progressing at snail’s pace.

DLF executive director Shekhar Basu said he has not recieved any such letter from MCG yet.

Sources said that a meeting was held under the chairmanship of the director of the town and country planning department during which MCG was asked to take over the maintenance of all licenced colonies including DLF 1, 2 and 3 after the developers complete the pending infrastructure work. But the civic agency had specified it would take charge of maintenance only after the developer of respective projects completed all pending work.