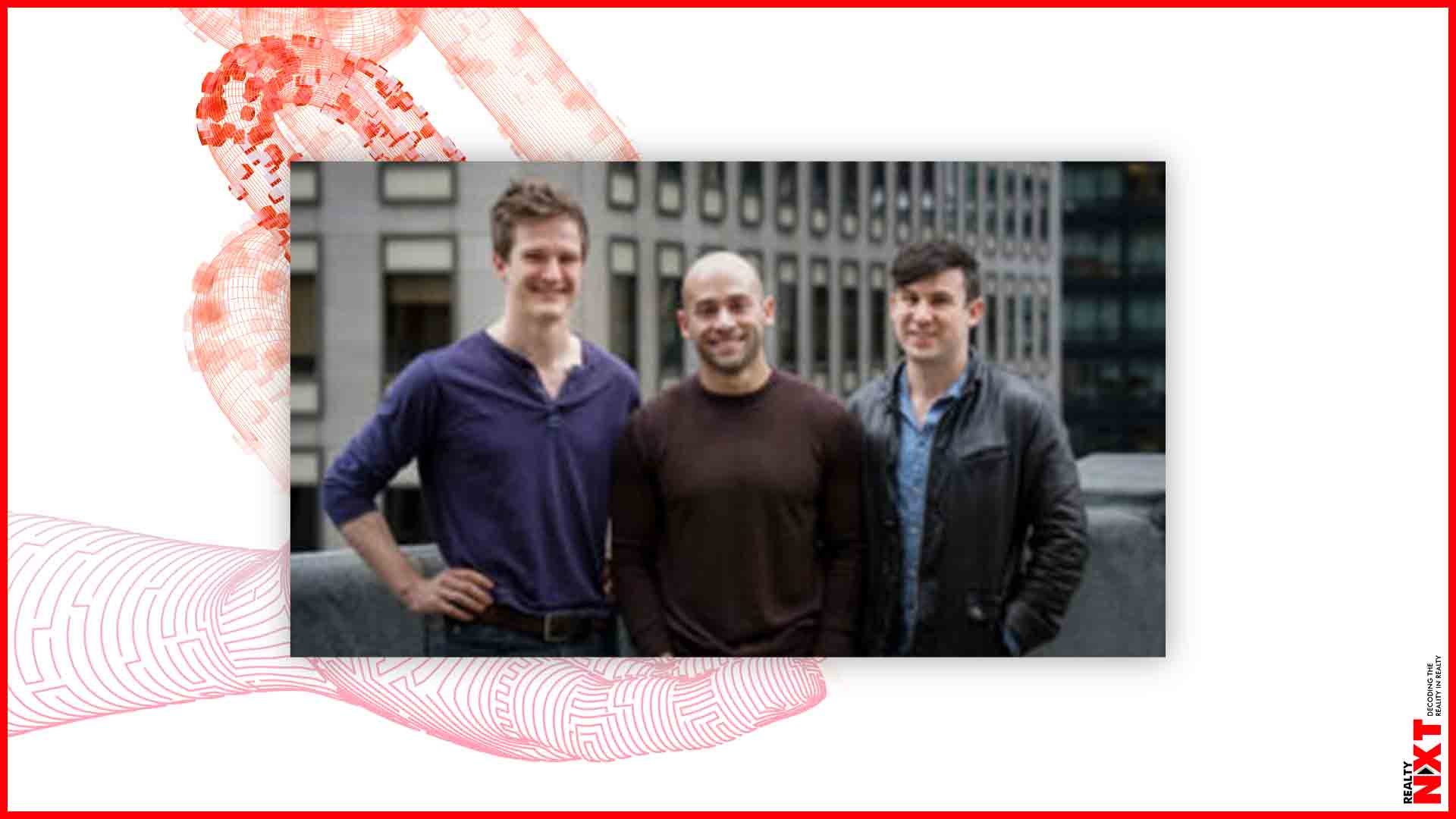 Anyone who has bought a home knows that the sheer amount of paperwork involved in closing the transaction is not only overwhelming, but almost enough to deter you from ever doing it again.

As a result, we’ve seen an increasing number of startups pop up that are focused on simplifying this laborious process. (We wrote about one, for example, last week).  This morning, one such company, San Francisco-based Qualia, announced it has raised a $55 million Series C to further its efforts along.

Tiger Global led the financing, which also included participation from existing investors Bienville Capital, 8VC and Menlo Ventures. The round brings Qualia’s total funding since inception to $95 million, according to Crunchbase data. It raised a $33 million Series B, led by Menlo Ventures, in March 2018.

The company said it will use the fresh capital to beef up its product, engineering and go-to-market teams, “with a focus on accelerating growth and building strategic partnerships.” Besides its San Francisco headquarters, Qualia has an office in Austin, Texas that houses about 150 of its 220 employees (a number that it says has more than doubled over the past year).

Nate Baker, Joel Gottsegen and Lucas Hansen founded the company in 2015. Qualia, which operates on a SaaS platform, describes itself as a “digital real estate closing technology company that provides the infrastructure to streamline the home closing experience.”

It’s a fact that more homebuyers are not only finding their homes online, they are also increasingly applying for loans online. In fact, a recent Fiserv surveyreported that 65 percent of mortgage loan applications originated online this year, up from 56 percent in 2018.

The demand for Qualia’s offerings is clearly there. The platform currently processes more than 1 million transactions per year. And, the company says that in less than two years, it has “more than tripled” its market share. Specifically, it claims to have grown from handling five percent of all U.S. real estate transactions in March 2018 to more than 15 percent today.

“One of the biggest points of friction in buying a home remains the sheer amount of paperwork and coordination that is involved in the closing,” said Nate Baker, CEO and co-founder of Qualia. “Our goal is to help real estate professionals and homebuyers navigate the complexities of the real estate closing process by bringing everyone onto one shared, easy-to-use and secure platform.”

In a written statement, Tiger Global Partner Scott Shleifer expressed a common sentiment among real estate tech investors and startups: that the workflow for most residential real estate transactions “remains antiquated and opaque.”

What Qualia has done, he added, is create a modern system of record, communication and action for title insurance agents and mortgage originators.

Meanwhile, Menlo Ventures Partner Tyler Sosin noted that Qualia “has one of the most impressive retention rates” that his firm has seen across SaaS companies.