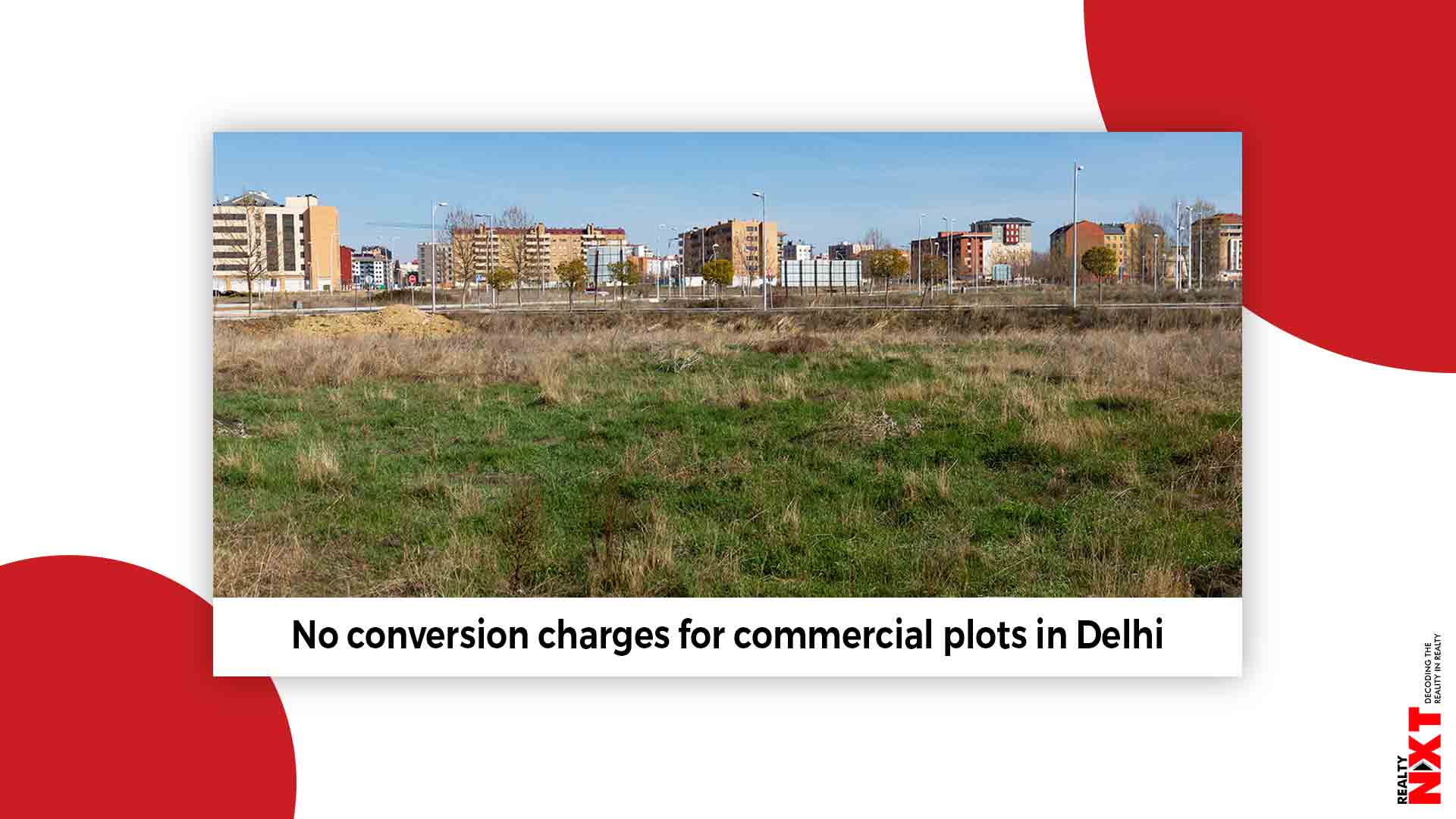 “These plots were originally sold as commercial plots at a premium and the lease deed mentions that. Such shops wouldn’t have to pay conversion charges,” official said.

In a major decision that would benefit large number of shops in local shopping centres (LSC) in areas such as Greater Kailash, Defence Colony, South Extension etc, the Delhi Development Authority (DDA) in its meeting on Thursday provided exemption from conversion chargesto shops that were originally auctioned as purely commercialproperties.

“DDA wanted to bring an amendment earlier in which shops using upper floors for commercial use had to pay conversion charges. However, when the proposal was put in the public domain, many people objected to it, saying the plots on which these shops are built were already commercial and upper floors were only used for residential purposes temporarily,” a senior DDA official said. “These plots were originally sold as commercial plots at a premium and the lease deed mentions that. Such shops wouldn’t have to pay conversion charges,” he said.

“There is, however, another category of shops, such as those in Sarojini Nagar and Khan Market, where upper floor was originally approved as residential. These shops will have to pay conversion charges,” he said.

“Shops in LSCs in Defence Colony and South Extension were sold as commercial plots at premium rates, and residential activity was allowed for a limited duration. Those who had paid premium commercial rates shouldn’t be made to pay conversion charge,” said Rajinder Malik, president of Defence Colony market association.

Rajender Sharda, who heads the GK-I M-Block market traders’ association, said that those who have already paid conversion charges should get a refund or the amount should be adjusted in floor area ratio.

Institutional category plots for schools, hospitals and socio-cultural organisations will now be auctioned on freehold basis instead of as leasehold plots. “With freehold plots, we now expect more developers to come forward,” the official said.

It will now be possible to amalgamate smaller residential plots into a bigger plot up to 200 square metres. “The final proposal for amalgamation of two plots up to 200 square metres as compared to 64 square metres existing in the Master Plan has been approved,” he said. Change in the category of the land located in ash disposal area of Badarpur Thermal Power Plant also got nod for the development of an eco-park.

ALSO READ: PWD directed all local authorities in Maharashtra to use artificial sand for infrastructural activities