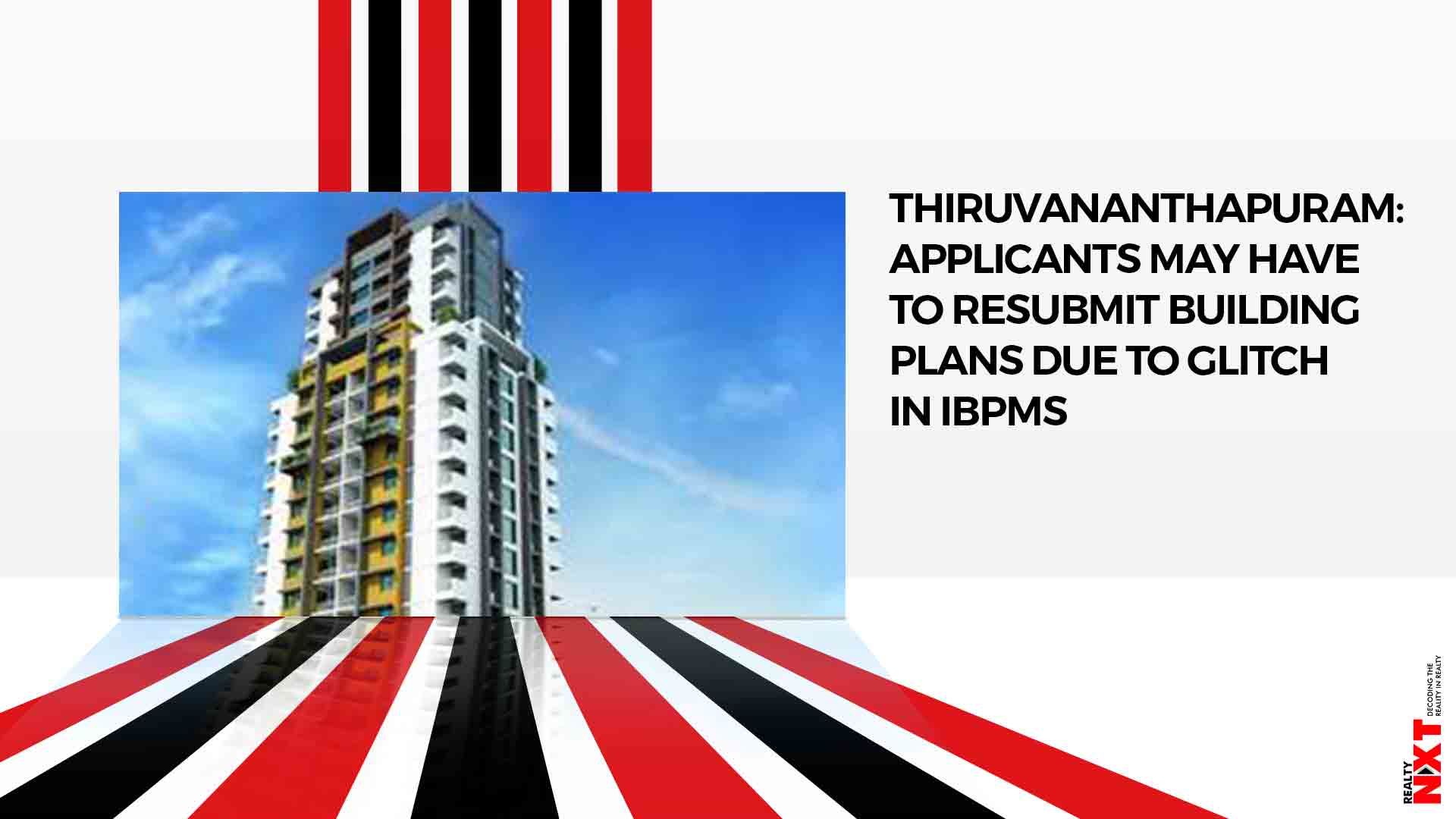 Many applicants will have to redraw the building plans and submit them again.

With the government notifying Kerala municipality building rules 2019(KMBR), the corporation will have to modify the course of action it takes to process building permits.

The LSG department has directed the corporation to process all permit applications through the intelligent building plan management system (IBPMS) but it has been facing one technical glitch after another.

The applications will have to be processed as per the new rules from the date of their notification, but the system is incorporated with KMBR 1999 and the new rules are significantly different from the old ones. That means, many applicants will have to redraw the building plans and submit them again.

Engineering wing officials said steps will be taken to ease any kind of inconvenience for the public.

However, a few questions remain as to whether the corporation will switch to manual mode of processing in the interim period when the online system would be updated or permit applications will be put on hold.

Although the officials said directions have been issued from the LSG department to process all present applications in accordance with old rules, the various status of applications pose another problem.

As many as 9,026 applications have been received through IBPMS of which 4,360 applications were processed while 3,420 had to be returned.

As many as 817 applications are being processed and nearly 400 files were either rejected or are under scrutiny.

Even if the corporation decides to process all present files as per old rules, the different categories, especially those files which were returned, will pose complex set of challenges.

The applicants will have to either prepare the plan in accordance with new rules or will have to stick to old ones provided the corporation sets a timeline for the applications which would be processed as per old rules.

Some of the sections dealing with location of septic tank and the distance from notified roads in old rules, were a point of contention between the applicants and corporation authorities.

The civic body has issued explanatory notes citing that there were no issues with the software and that all provisions in building rules were included in it.

The officials said even if applications received till the first week of November were to be processed as per old rules, it would still have applications, which were rejected.

In those cases, the officials will have to decide if re-submission of application has to be based on new rules or old ones.