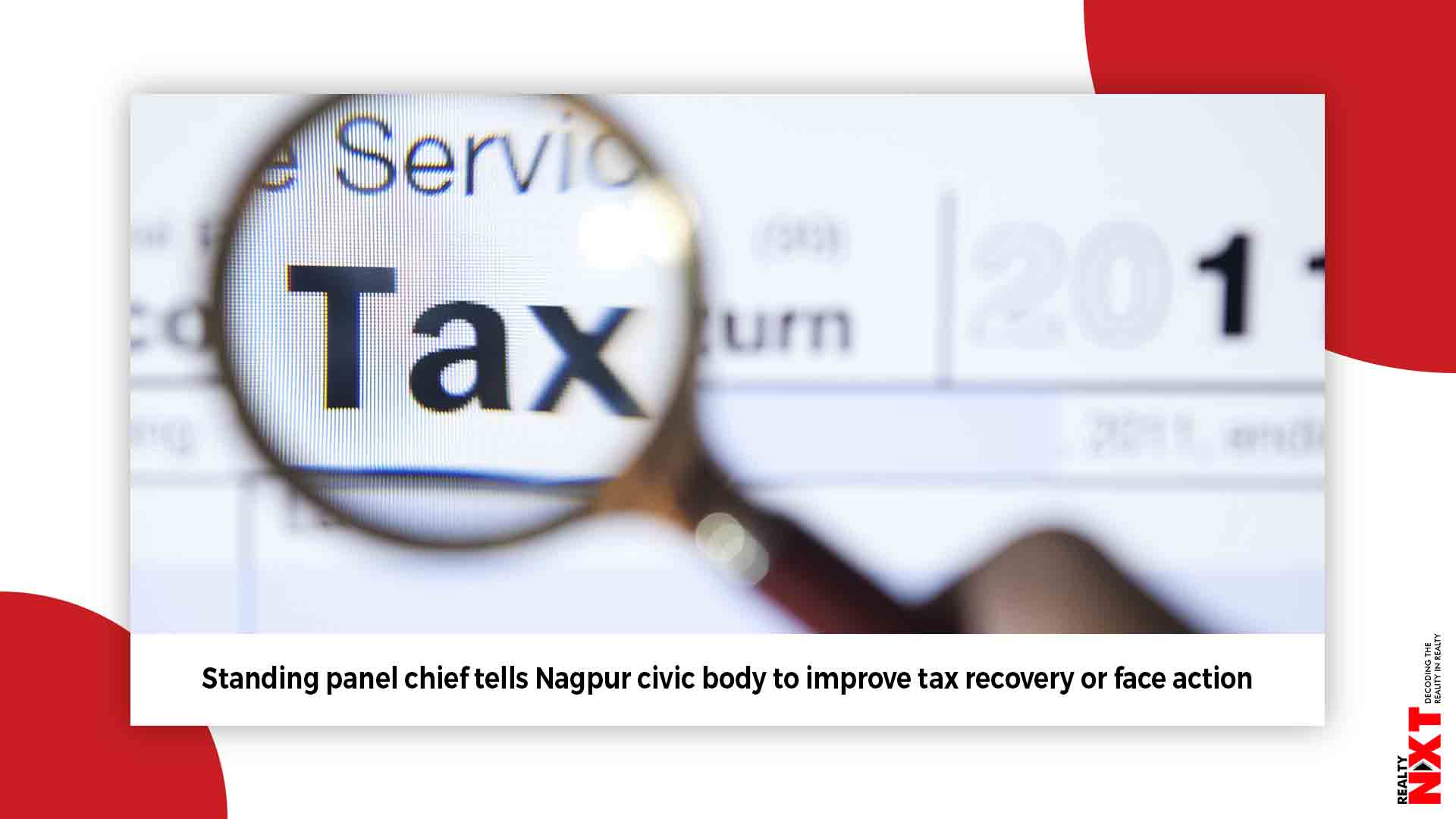 The standing committee gave nod to 45 proposals submitted by the administration, including change of ownership of 86 properties in the name of NMC.

In the seven months of this financial year, the civic body has generated only Rs 125 crore as against the target of Rs 452.69 crore. As compared to the last fiscal in the same period, the NMC had generated Rs 101 crore, the department informed the standing committee members in its meeting held on Thursday.

The standing committee gave nod to 45 proposals submitted by the administration, including change of ownership of 86 properties in the name of NMC. Owners of these properties in Satranjipura zone had defaulted property tax to the tune of Rs 57.61 lakh. Though NMC tried to auction these properties three times, it found no bidders.

The panel gave nod to accounts and finance department’s proposal to make provision of Rs 42.56 crore for many projects, including acquiring land for Sonegaon lake beautification (Rs 14.46 crore), Rs 5.10 crore for land acquisition for Pardi flyover in Bhandewadi and Rs 15 crore payment to OCW as part of fourth one-time settlement.

Transport committee chairman Bunty Kukde on Thursday convened transport committee’s meeting and expressed concern over less number of passengers travelling in city buses. He advised the department to take necessary steps to appeal to citizens to commute in Aapli buses.

Kukde asked the department to submit a proposal on waiving off royalty of 60 bus shelters which were removed due to ongoing construction of cement roads and metro rail works before the committee.