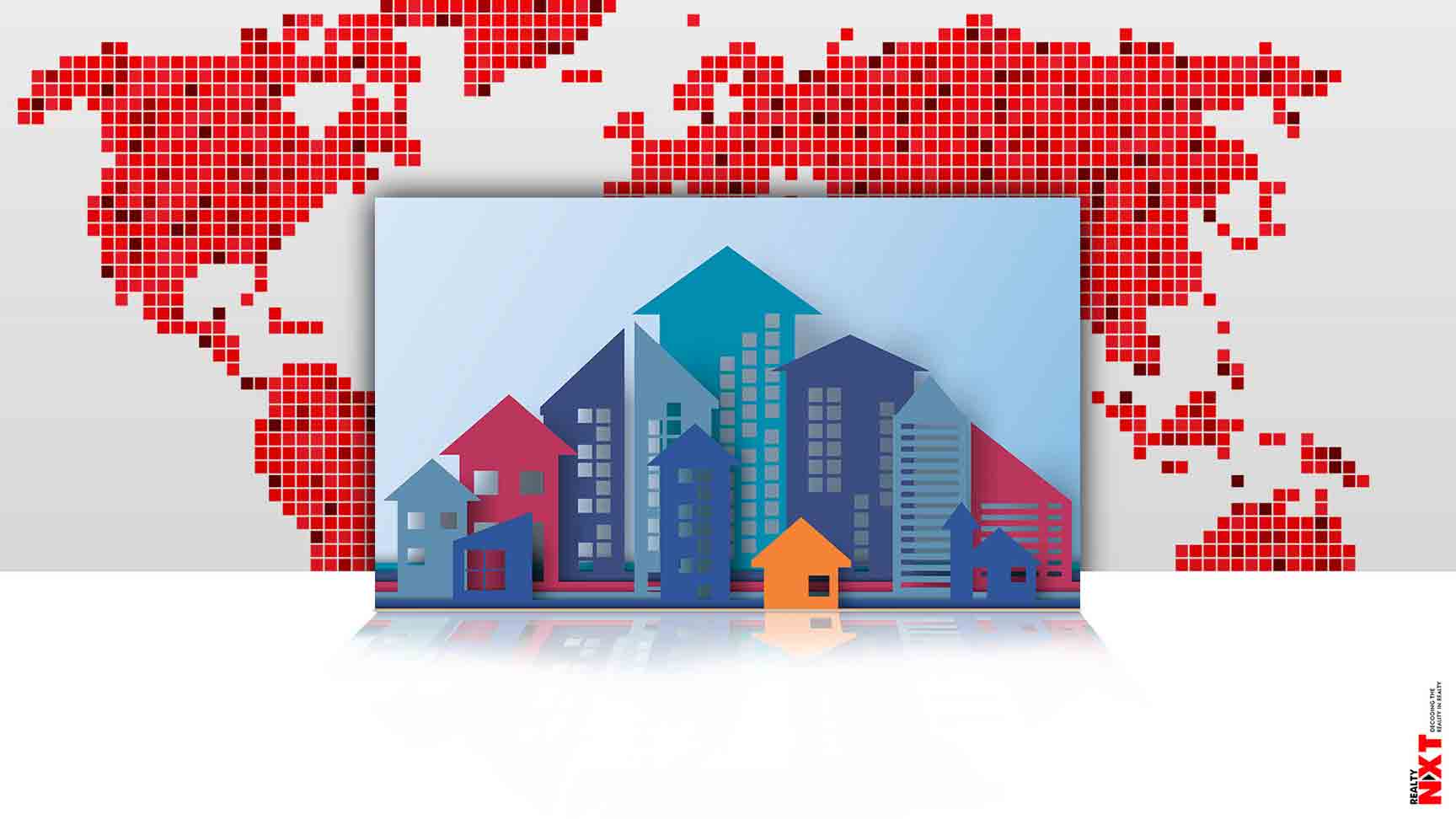 Residential property prices had shot up from 2013 to 2018 following a property crash just over a decade ago that meant just 4,500 homes were built in 2013 even as a sharp economic recovery began to take hold.

DUBLIN: Annual Irish house price growth slowed to a more than six-year low of 1.1% in September as the number of homes built in the third quarter rose 22% year-on-year in a long overdue supply response, data showed on Thursday.

Residential property prices had shot up from 2013 to 2018 following a property crash just over a decade ago that meant just 4,500 homes were built in 2013 even as a sharp economic recovery began to take hold.

Prices have risen at more sustainable levels this year due to mortgage lending limits putting a lid on double digit percentage rises and supply beginning to catch up. Just over 20,000 homes were built in the 12 months to the end of September, the Central Statistics Office data showed.

“Part of that is because home building is just still at a very, very low level. We’re still building the lowest level of homes since the early 1990s when the population was 3.8 million and now it’s 4.9 million.”

House prices fell 1.3% year-on-year in Dublin, which led the recovery in late 2012 but also the pick-up in supply with 60% of all new completions in the third quarter located in the capital or surrounding commuter counties.

Data this week also showed housing starts across the country were up 33% in the last year, which MacCoille said should translate into over 25,000 new homes in 2020.

That is still below the 35,000 analysts estimate are needed every year to meet demand and Irish Central Bank Deputy Governor Sharon Donnery warned on Wednesday that supply was not rising fast enough, noting that for every 12 new jobs created in Dublin over the past five years, just one new dwelling has been built.

While house prices are 16.9% below the unsustainable 2007 peak, rents have long overshot that mark. At more than 40% above the previous peak in Dublin, sky-high rents highlight the major affordability problem in the market and difficulties prospective buyers face in saving a deposit to buy a home.

With the number of homes available to rent also beginning to rise, annual rent inflation has slowed to 5.2% from 12% in mid-2018, property website Daft.ie said this week.

“It’s going to take a couple of years of supply before affordability is dealt with,” MacCoille said.