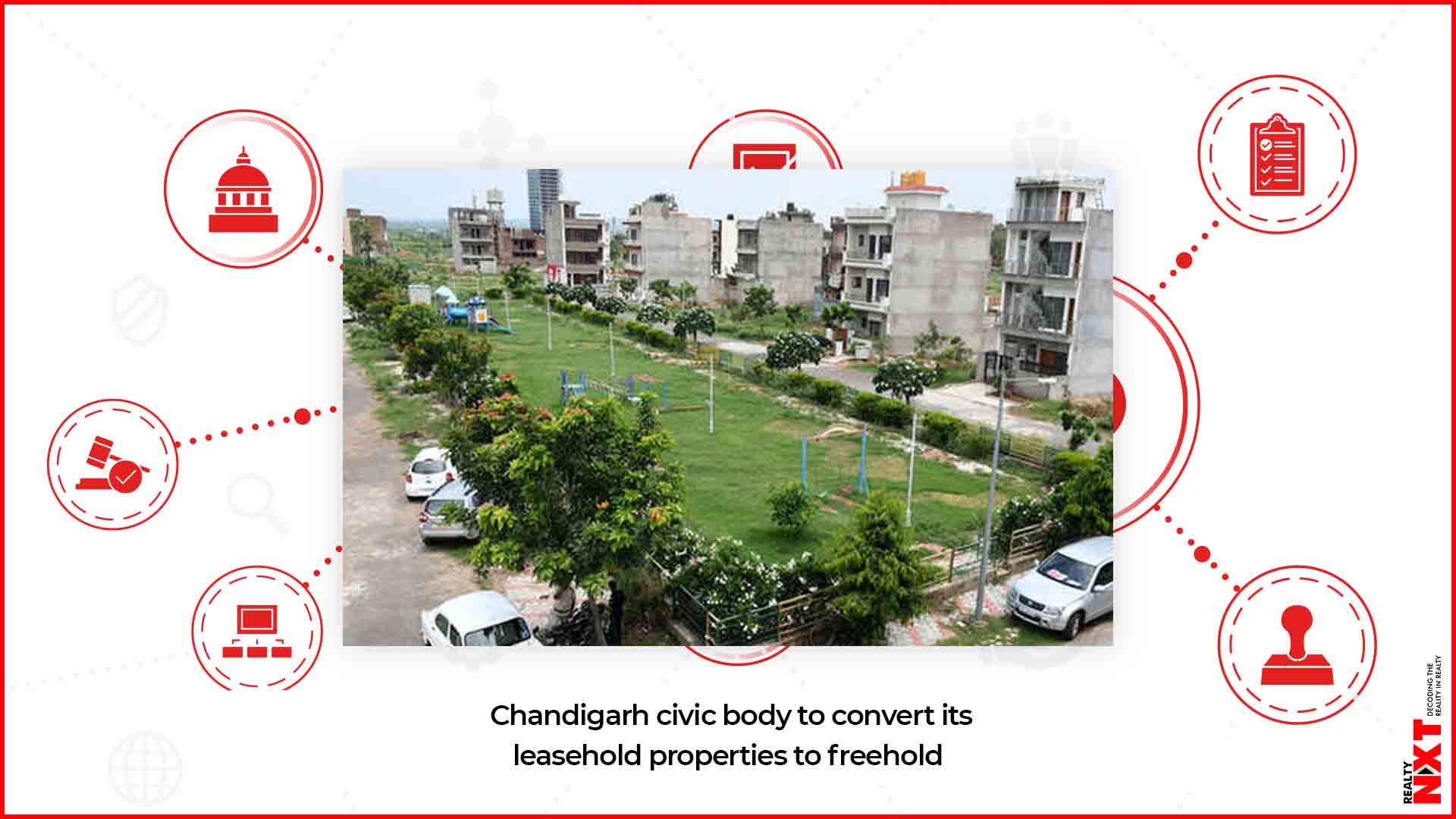 The move is significant as it will help civic body tide over financial crisis.

In a major decision, the general house of the municipal corporation on Thursday resolved to convert all its leasehold properties to freehold. A proposal will be sent to the UT administrator for consideration and approval.

The civic body has over Rs 500-crore worth commercial properties, which it could neither sell nor rent out despite multiple efforts. The MC had been claiming that people were not interested in taking leasehold properties.

The development has come a week after a delegation of councillors met UT administrator VP Singh Badnore at Raj Bhawan for financial aid. They raised the issue and Badnore asked them to take it up in the house and send him the proposal for examination.

The move is significant as it will help civic body tide over financial crisis. The MC had been making efforts for the past about 10 years to sell or rent out these properties, but failed to attract people. These commercial properties include showrooms, a hospital site and booths in different markets. All these properties are situated at prime locations.

There are over 105 booths in Mauli Jagran, 20 shop-cum-flats (SCF) in Manimajra worth Rs 68 crore, 40 booths in Sector 17, booths of fish market in Sector 41, among others. The hospital site in Manimajra is worth Rs 81 crore. The authorities have spent crores of rupees on the projects.

1: A private hospital site spread over 2.74 acres in Manimajra

Councillors on Thursday raised the issue of disrespect to them in events held by the Chandigarh administration. They unanimously resolved to write to the UT adviser. They said they were not being invited to the programmes of their wards and their names were missing from the plaques. Even the mayor was being deliberately ignored by the UT engineering department, they added. The mayor said he had already taken up the issue with the adviser.