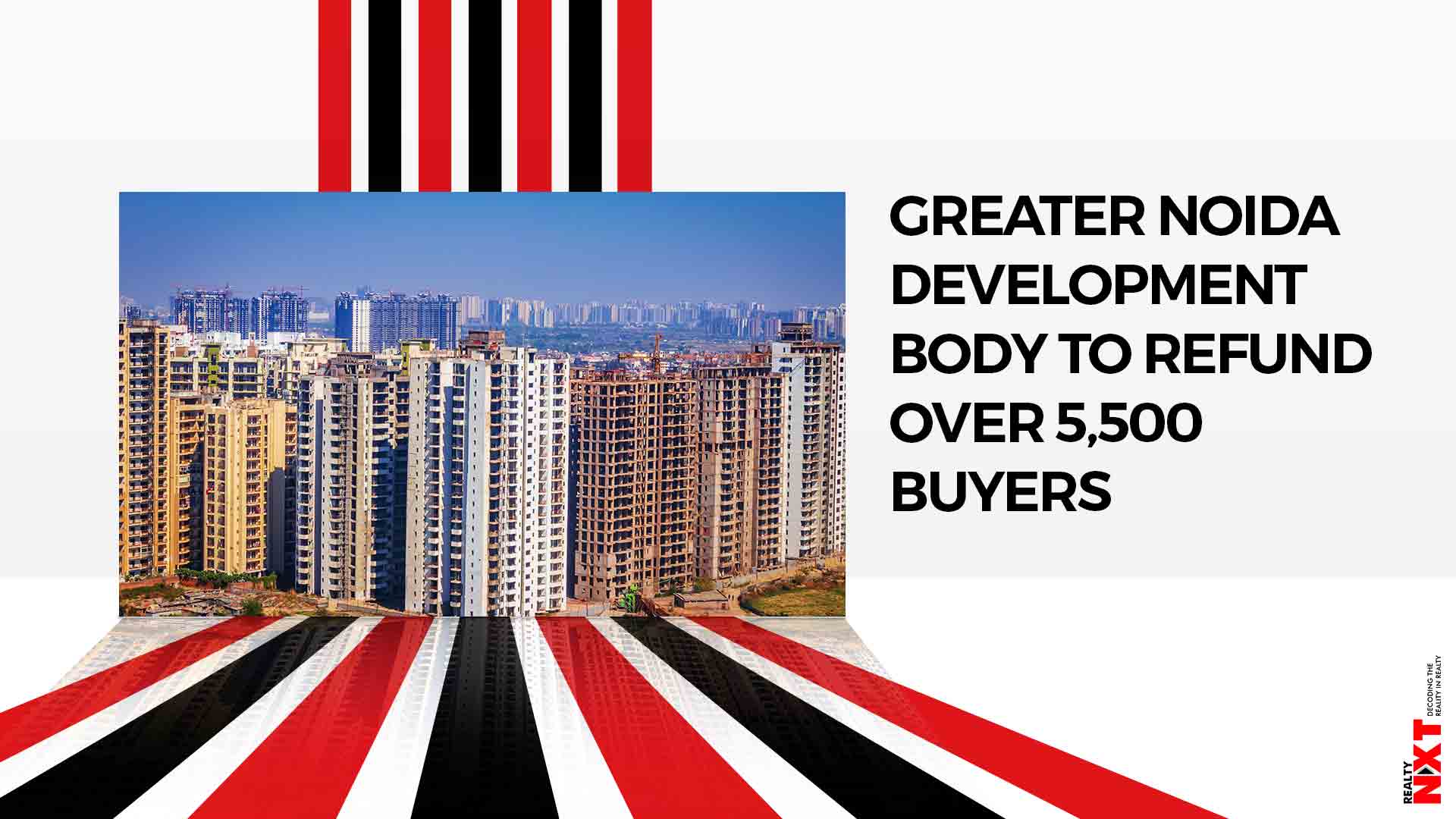 Thousands of people who had purchased a house or a plot from the Greater Noida Industrial Development Authority(GNIDA) are likely to get refunds. During an internal audit, it was found that 5,520 buyers had ended up paying extra to the Authority.

Following the Gajraj case order, GNIDA issued notices to buyers saying they needed to pay extra and the money would be used to pay compensation to farmers. Scores of such homebuyers, plot owners as well as developers had approached the high court over the years against GNIDA’s decision to charge extra. They maintained that the Authority had been arbitrarily demanding extra money, and appealed to the court that the notice be quashed.

The high court had on September 18 this year observed that GNIDA had been unable to explain how it was calculating additional compensation being sought from the allottees. The court directed the Authority to calculate afresh the farmers’ compensation.

GNIDA issued a notice on September 30, saying the rates charged from allottees of plot and built-up houses would be brought down from Rs 1,465 per sqmt to Rs 1,287 per sqmt. A list of 5,520 buyers who had ended up paying the extra amount to the Authority was prepared. The amount to be refunded to such buyers ranges between Rs 25 and Rs 1.29 lakh.

The chief executive officer of GNIDA, Narendra Bhooshan, said: “In the wake of the 2011 Gajraj case order, a review had been carried out. It was discovered that some errors had been committed while calculating the compensation amount. After corrections, it was noticed that an additional 15% had been charged on an average from these allotees. We have informed the allottees to seek refunds after fulfilling the due process. Money would be transferred into their bank accounts.”