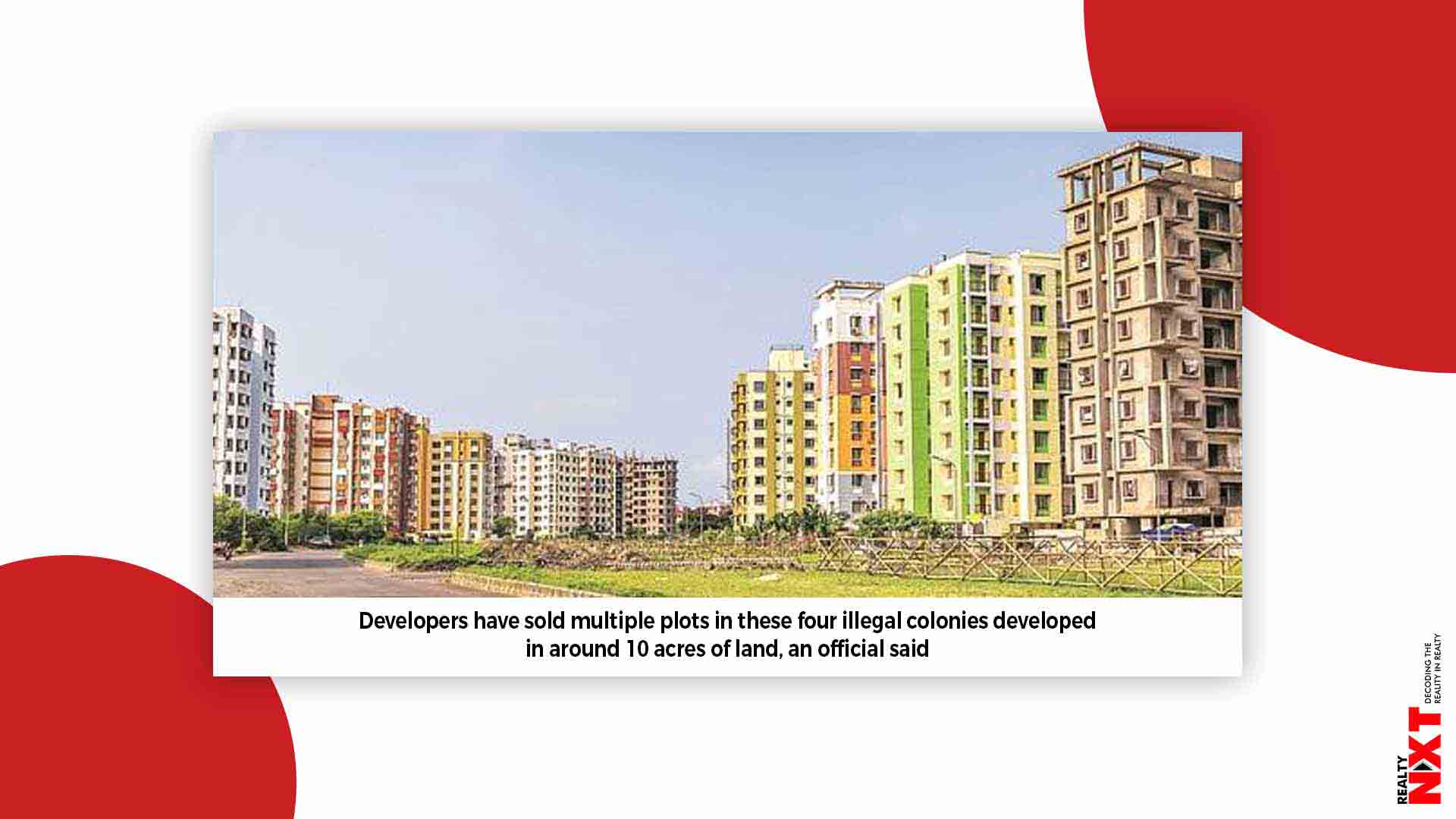 Developers have sold multiple plots in these four illegal colonies developed in around 10 acres of land, an official said.

Developers have sold multiple plots in these four illegal colonies developed in around 10 acres of land, an official said.

“An illegal colony has come up near Ryan International School in Bhondsi. The colony was developed by Life Dream Home property dealer. The developer has already constructed a road inside the said colonies and several people have started constructing their houses and shops on the plot,” said an official adding that another illegal colony has come up in Bhondsi village on Gurgaon-Sohna road.

The work of laying of the road is in progress in this colony developed over 6 acres of land. Two unauthorised dhaba and a wine shop have come up near Damdama Lake on Sohna Road.

Chouhan said they are working with the revenue department as well and the tehshildars have been directed not to execute registries in the illegal colonies.

A day earlier, TOI had reported that the Punjab and Haryana high court had directed the developer of an illegal colony in Bhangrola village to refund money to plot buyers. The illegal colony developed on a 3-acre land was demolished by the DTCP, and a case was registered against its builder. The accused was asked to deposit the money collected from the buyers of illegal plots.

ALSO READ: RBI supersedes the board owing to governance concerns and defaults by DHFL in meeting various payment obligations