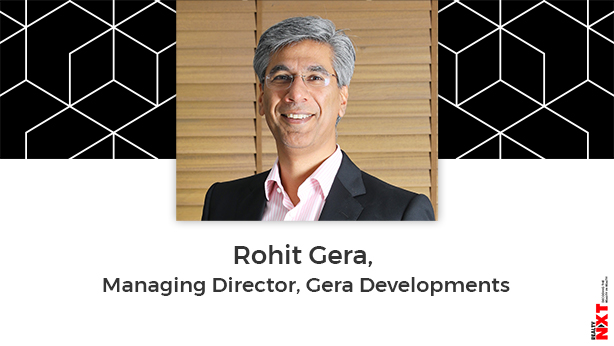 Developers managed to raise capital to complete the projects but the stringent provisioning norms and liquidity crunch suddenly made this capital scarce for the industry.

As a society we define criminals as those who do not conform to the laws (code of acceptable practices) laid down by society. We punish these criminals in various ways ranging from small penalties for minor infractions all the way to death for the rarest of rare crimes.

Many builders are guilty of many crimes including over promising and under delivering to customers, ever greening of loans, managing officials (including permissions etc) all stemming from one thing – greed have led to the pendulum of justice turning into a wrecking ball for the businesses built by these developers. This wrecking ball has already led to the death of many businesses and many more are awaiting their turn. While on one hand we can all agree that the actions by these developers is deplorable, the question is do they deserve the death sentence? Was the death sentence actually envisaged when sentences for misdeeds were being handed out?

There are various estimates doing the rounds as to the number of developers that will survive this existential crisis.

The real estate sector is currently in a state of shock. The ILFS earthquake that led to an overnight tightening of credit to the sector has exacerbated the crisis that began with demonitization, followed by RERA and the introduction of GST.

The real estate sector needs to be cleansed; however, it requires a holistic solution. RERA mandated 70% of collections from customers go into a designated account. In and of itself this is a good move but for ongoing projects where more than the 70% was taken out, the law states that all collections must go into the designated account. While this is understandable, no one answered the question as to where the funds are to come from?

Developers managed to raise capital to complete the projects but the stringent provisioning norms and liquidity crunch suddenly made this capital scarce for the industry.

Unfortunately, each person exercising some control over the sector whether they be bankers, courts, RERA authorities or government are all looking at the problem from one single lens whereas we need a holistic solution.

Maybe it’s time to provide these developers a stringent financing solution, one which if availed of permits them to complete existing projects, delivering the homes to the customers and simultaneously bars them from further RERA registrations for 5 or 10 years or even life. This however will only come if all authorities take a holistic view of the industry. Maybe it’s time to provide a staggered death sentence with an opportunity to reform and pardon based on positive actions.