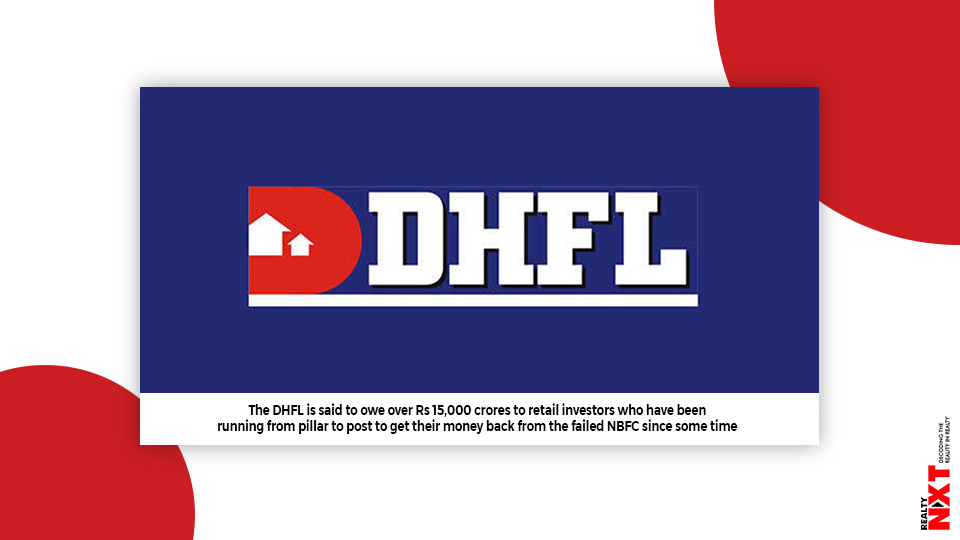 The DHFL is said to owe over Rs 15,000 crores to retail investors who have been running from pillar to post to get their money back from the failed NBFC since some time.

In a major development, the RBI-appointed Administrator for the beleaguered Dewan Housing Finance Ltd (DFHL) on Thursday asked all its fixed deposit and non-convertible debenture holders to file their claims before December 17.

The move comes ahead of the Supreme Court hears a group of investors who have moved it on the matter, and barely three days after the National Company Law Tribunal’s Mumbai bench admitted the RBI’s application for initiating insolvency proceedings against the cash-strapped firm, and permitted it to go ahead in the matter.

The DHFL is said to owe over Rs 15,000 crores to retail investors who have been running from pillar to post to get their money back from the failed NBFC since some time.

The Reserve Bank of India, filing the application for initiating corporate insolvency resolution process against DHFL, had said there would be a debt moratorium on the company as long as the insolvency process is pending.

The apex bank had last month appointed R. Subramaniakumar as the Administrator of the 35-year old DHFL after superseding its board of directors on November 20.

Some time ago, a Special Leave Petition was filed in the Supreme Court recently by Vijay Kumar Mittal of Ghaziabad, who is a fixed deposit holder in DHFL.

Apart from the Rs 15,000 crore to FD holders, the DHFL owes another Rs 38,000 crore to various banks, with a total estimated debt of a staggering Rs 88,000 crore including mutual funds and bond holders.

Besides, the DHFL has already been dragged to Bombay High Court by the State Bank of India, Union Bank of India and HDFC Bank, seeking return of their dues.

The Debt Recovery Tribunal, Pune has also restrained any payments to creditors after Catalyst Trustee, on behalf of DHFL bond-holders, moved it for recovering their dues worth nearly Rs 27,000 crore, in what is considered one of the biggest collapses of any NBFC.

ALSO READ: 30,000-crore liquidity facility for the housing sector has not gained traction