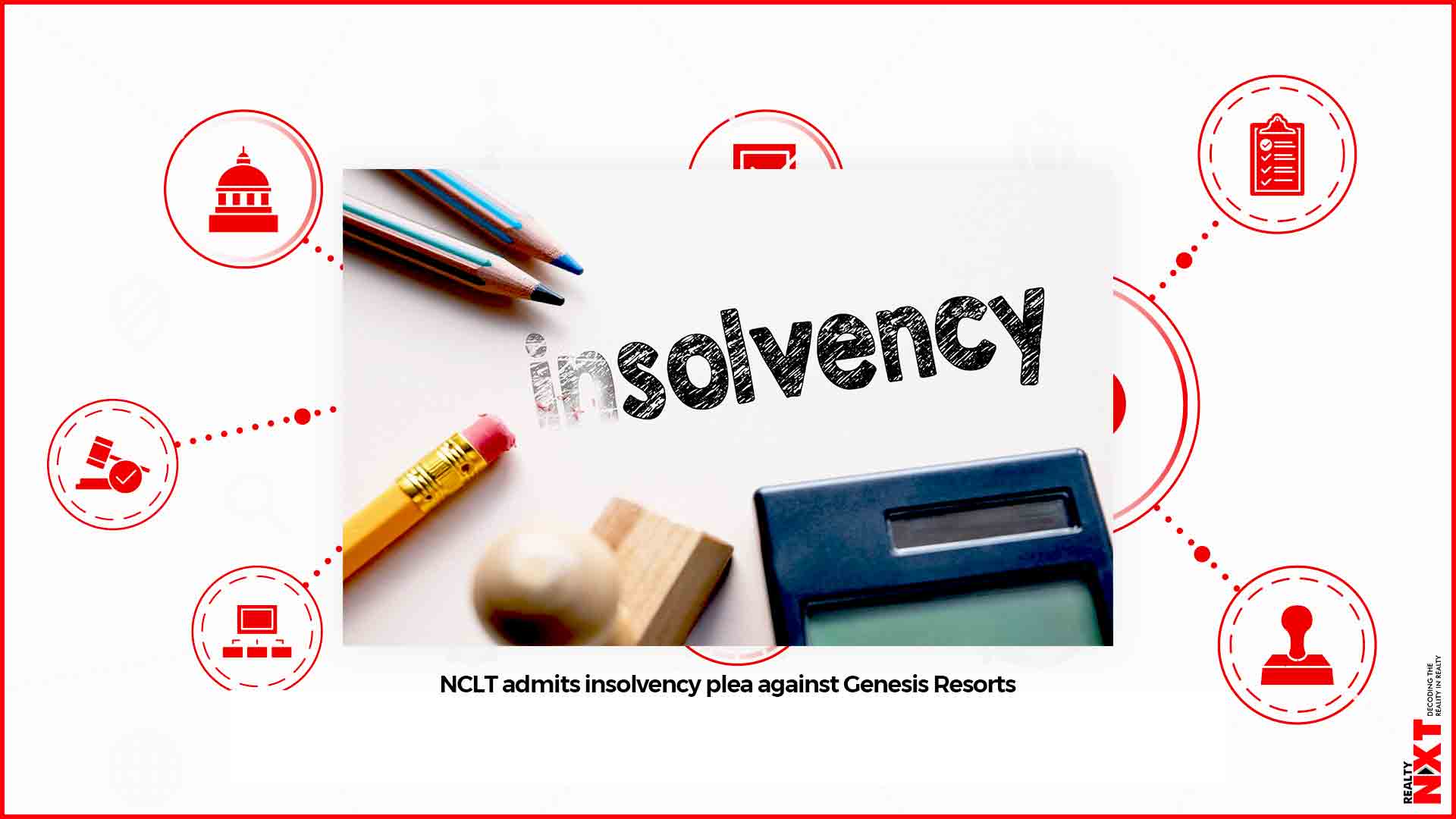 The division bench of judicial member Bhaskara Pantula Mohan and technical member Rajesh Sharma restrained the company and its promoters from transferring, encumbering, alienating or disposing of the company’s assets.

A bankruptcy court has admitted an insolvency resolution plea filed by Bank of Baroda against Mumbai-based Genesis Resorts, which defaulted on loans of about Rs 230 crore.

The division bench of judicial member Bhaskara Pantula Mohan and technical member Rajesh Sharma restrained the company and its promoters from transferring, encumbering, alienating or disposing of the company’s assets.

The moratorium shall be effective until completion of the corporate insolvency resolution process or until the bench approves the resolution plan, the tribunal said in an order on Wednesday.

The tribunal approved the appointment of Vijay Pitamber Lula as the resolution professional to manage the company’s affairs and the revival process.

Genesis Resorts owns a four-star hotel in Vile Parle, a northern suburb of Mumbai. Bank of Baroda said in its plea that it had sanctioned credit of Rs 149 crore to Genesis Resorts in 2012. After Genesis Resorts defaulted on repayment of the loans, the account was classified as a non-performing asset on November 30, 2016. Now, the bank has approached the dedicated bankruptcy court to recover dues including interest, which add up to Rs 230 crore.

Nishit Dhruva, the managing partner at law firm MDP & Partners, who represents the lender in the case, confirmed the development but refused to divulge details.

According to Sujjain Talwar, co-founding partner of law firm ELP, there is a shortage of budget hotels in metros including Mumbai, and if the price is right and the hotel is in good condition with adequate permissions, then a good response can be expected from potential buyers.