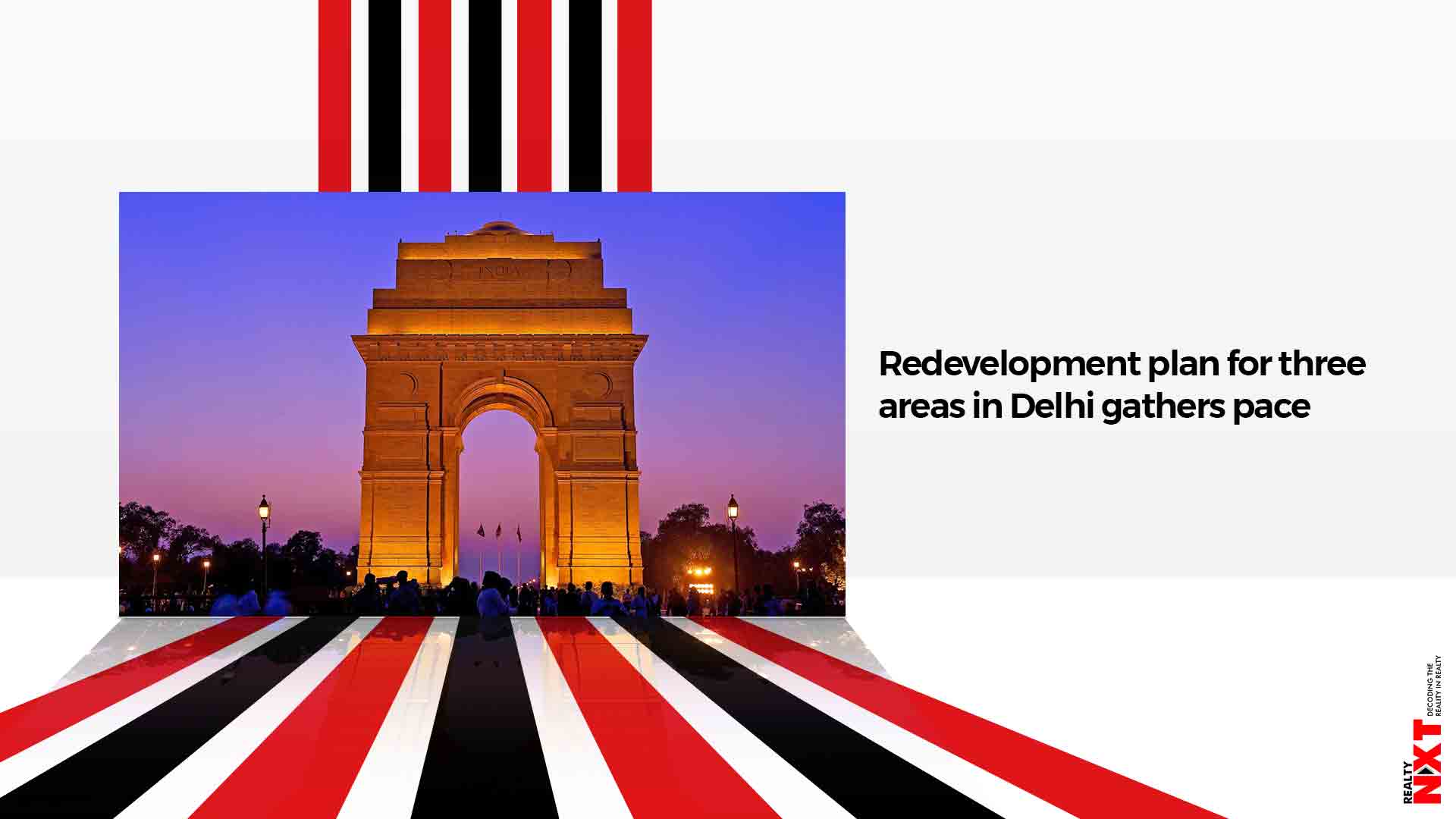 Lieutenant governor Anil Baijal has called a meeting of all the stakeholders next week to give final approval to the redevelopment master plan, a North Delhi Municipal Corporation official informed.

The redevelopment plan of the special areas in Delhi has picked up pace in the wake of the Anaj Mandi fire incident, which claimed the lives of 43 workers last Sunday.

Lieutenant governor Anil Baijal has called a meeting of all the stakeholders next week to give final approval to the redevelopment master plan, a North Delhi Municipal Corporation official informed.

“The file has now reached the LG’s office, and it will be discussed next week,” the official added.

The plan has been languishing for 12 years. Delay over approval of the redevelopment of the “special areas” has been a bone of contention between Centre and Delhi government.

The special areas comprise three regions — Walled City (Shahjahanabad); Walled City extensions like Paharganj, Sadar Bazar, etc; and Karol Bagh region. Spread over more than 2,600 hectares, all three regions are characterised by mixed land use and have similarities like compact buildings, narrow lanes for circulation and high density development. They accommodate residential-cum-commercial as well as industrial units — often leading to creation of tinderboxes.

Varsha Joshi, the municipal commissioner of North Delhi Municipal Corporation, said that redevelopment will rely on three key features, including widening of some of the key roads, increase in Floor Area Ratio(FAR) for some categories, and a clubbing policy.

“People will be able to club properties up to 3,000 sqm and then redevelop the entire area after getting the layout plan passed,” Joshi said.

The cluster structure will be following building by-laws and open up spaces. “This will lead to development of co-operative society-like system,” the commissioner added.

A senior municipal corporation official said that the civic body might face problems in determining the real ownership of properties in many areas. “Some people are living on rent for decades, and a few properties have been sold multiple times on floor-to-floor basis,” the official added.

Large scale self-financed redevelopment will ultimately rely on influx of investment from private builders and redevelopers.

“If area and plan is attractive, money should come from private players. Builders can negotiate with the current occupiers but the process will have to be monitored with proper check and balances,” the official said.

North DMC will also take a cue from redevelopment of old cities across the world. Municipal officials claim that redevelopment of the entire special area is the only long-term solution to prevent tragedies like Anaj Mandi fire. “A minimum of 3,000 sqm business hub will help in replanning it. The pace of redevelopment will depend on how much money flows in these projects,” said an official.