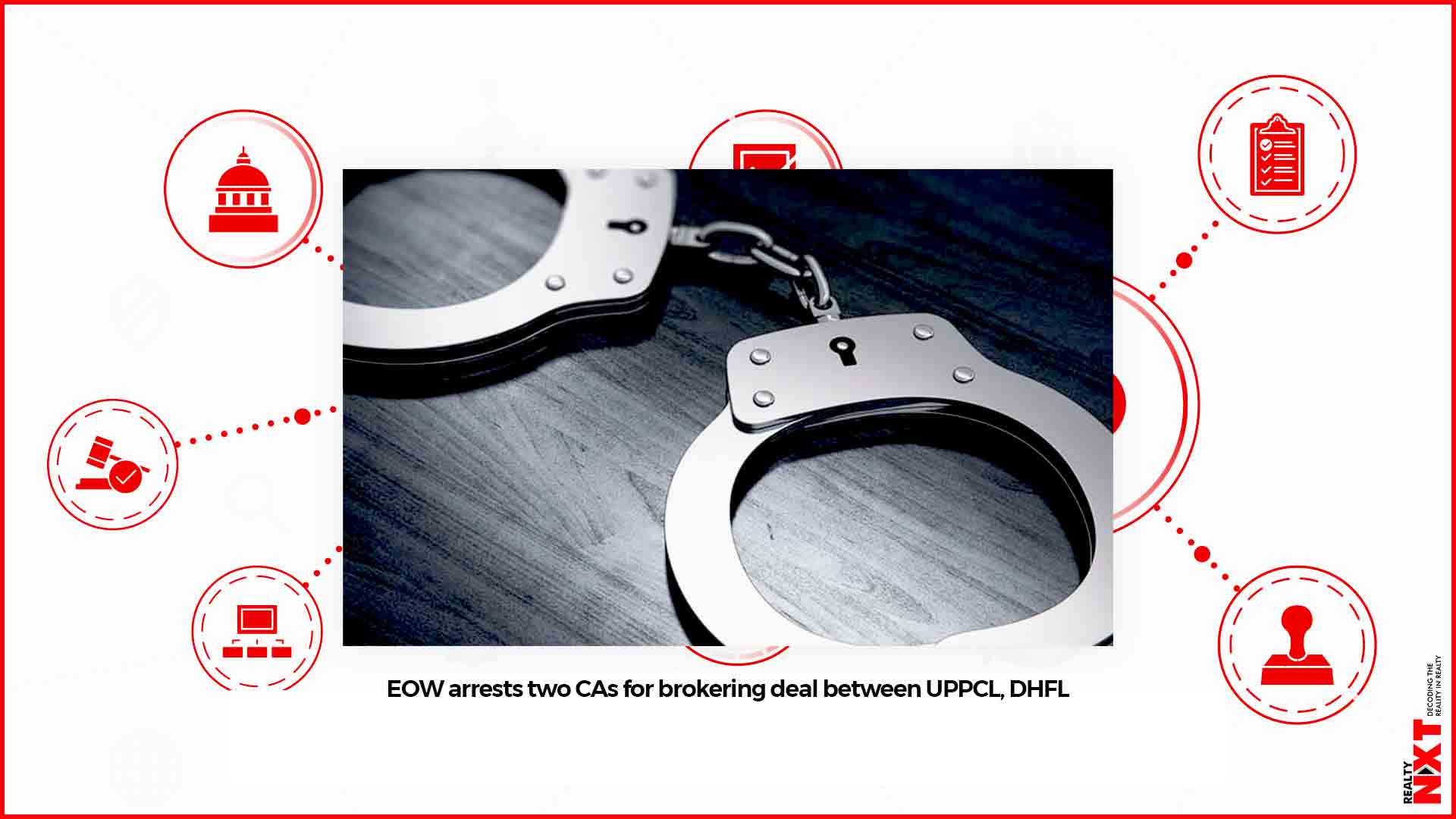 Abhinav is accused of mediating with brokerage firms to secure PF investment deal between UPPCL and DHFL.

The arrested men were identified as Ishant Agarwal and Manoj Goyal.

Director general (EOW) Rajendra Pal Singh said the duo were summoned to the EOW office where they were arrested when they gave contradictory statements and could not provide documentary evidence to prove their innocence.

He said the two CAs worked in connivance with Abhinav Gupta, son of former general manager (finance), UPPCL, PK Gupta, an accused in the scam.

Abhinav is accused of mediating with brokerage firms to secure PF investment deal between UPPCL and DHFL. In its December 8 edition, TOI had reported that two CAs are under scanner for their role in PF scam.

EOW officials said that names of Agarwal and Goyal had surfaced during interrogation of other CAs arrested earlier. So far, EOW has arrested 14 people, including three UPPCL officials.

Officials privy to investigation said Agarwal and Goyal have revealed names of two more CAs who played a role in not only registering fake firms but also striking deals between DHFL and UPPCL.

Samples of some signatures in registry of firms have also been sent to forensic science laboratory for examination.

ALSO READ: More than 60% of the 240 sub-registrar offices in Karnataka failed to meet revenue target