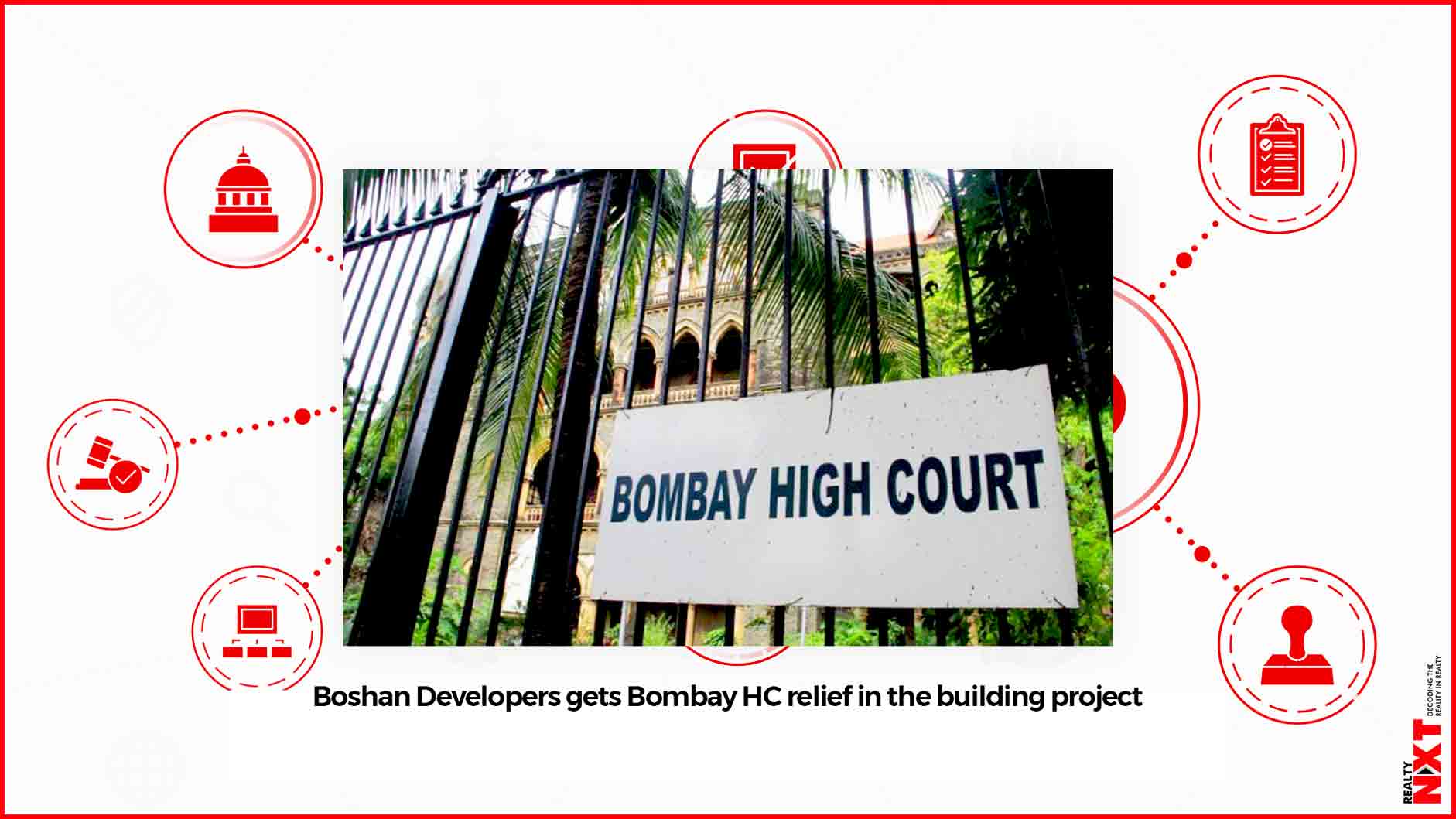 The company informed the court that it has spent Rs 9.5 lakh for the installation of the STP as well as septic tank and soak pit for the building complex.

The high court of Bombay at Goa has declined Goa Foundation’s plea to stay the part occupancy certificate granted by the Mapusa Municipal Council to Boshan Developers Pvt Ltd after noting that the developers are in the process of installing a sewage treatment plant (STP).

The company informed the court that it has spent Rs 9.5 lakh for the installation of the STP and showed the court photographs of the installation and stated that provision has been made for an STP as well as septic tank and soak pit for the building complex. The developer also stated that an application has also been made to the Goa Pollution Control Board for a full-fledged STP.

“There are photographs placed on record in respect of the STP. By now, the GSPCB has also issued the necessary consent to establish. While it is true that the STP is not yet operational since the same has to be made fully operational after obtaining the consent to operate from the GSPCB, it cannot be said that there are no arrangements whatsoever made for the treatment of the sewage. There is a septic tank and soak pit at the site,” the court stated.

The court noted that the existing regulations of the town and country planning board prima facie exempt the developers from having a full-fledged STP and added that the issue of the validity of the regulation will have to be examined in the petition.

Goa Foundation has challenged the regulations framed by the town and country planning board to the effect that an STP is required only if the number of units in a building exceeds 50. Advocate Norma Alvares represented Goa Foundation.