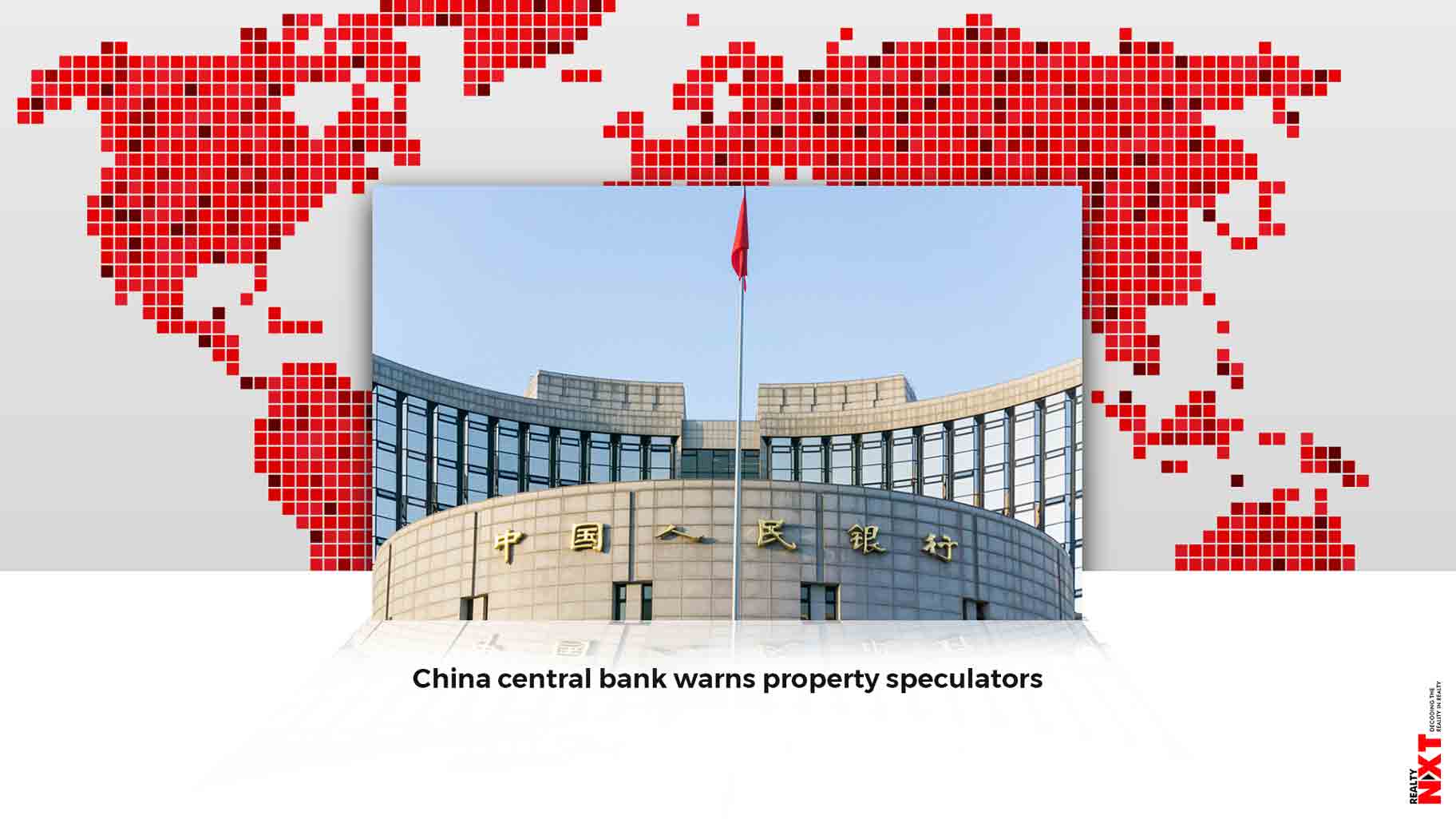 The central bank also said it will further expand an opening up of the financial sector.

China’s central bank warned property speculators that “homes are for living in” as the regulator pledged to properly regulate the real estate market.

The People’s Bank of China also said it will be “flexible” and “appropriate” in setting prudent monetary policy and will boost financial support to manufacturers and the private sector, according to a statement after a meeting on Friday. Authorities will increase mid to long-term funding for the manufacturing industry and further lower financing costs for private companies, the PBOC said.

The central bank also said it will further expand an opening up of the financial sector, replenish the capital of small and medium-sized banks and improve their ability to offer credit. It pledged to properly handle risk issues in the financial industry to avoid major risks in 2020.

The State Administration of Foreign Exchange also held a meeting on Friday and said China plans to maintain stability in the foreign exchange market in 2020 and will take steps to prevent financial risks in the sector.

Participants at the meeting called for the prevention of abnormal cross-border capital flows caused by external risks and vowed to crack down on illegal activities in the market, according to a statement on its website.

SAFE will support forex management trials in China’s free trade zones and ports as part of its efforts to further facilitate imports and exports, and investment. It will also boost its ability to manage China’s reserves.