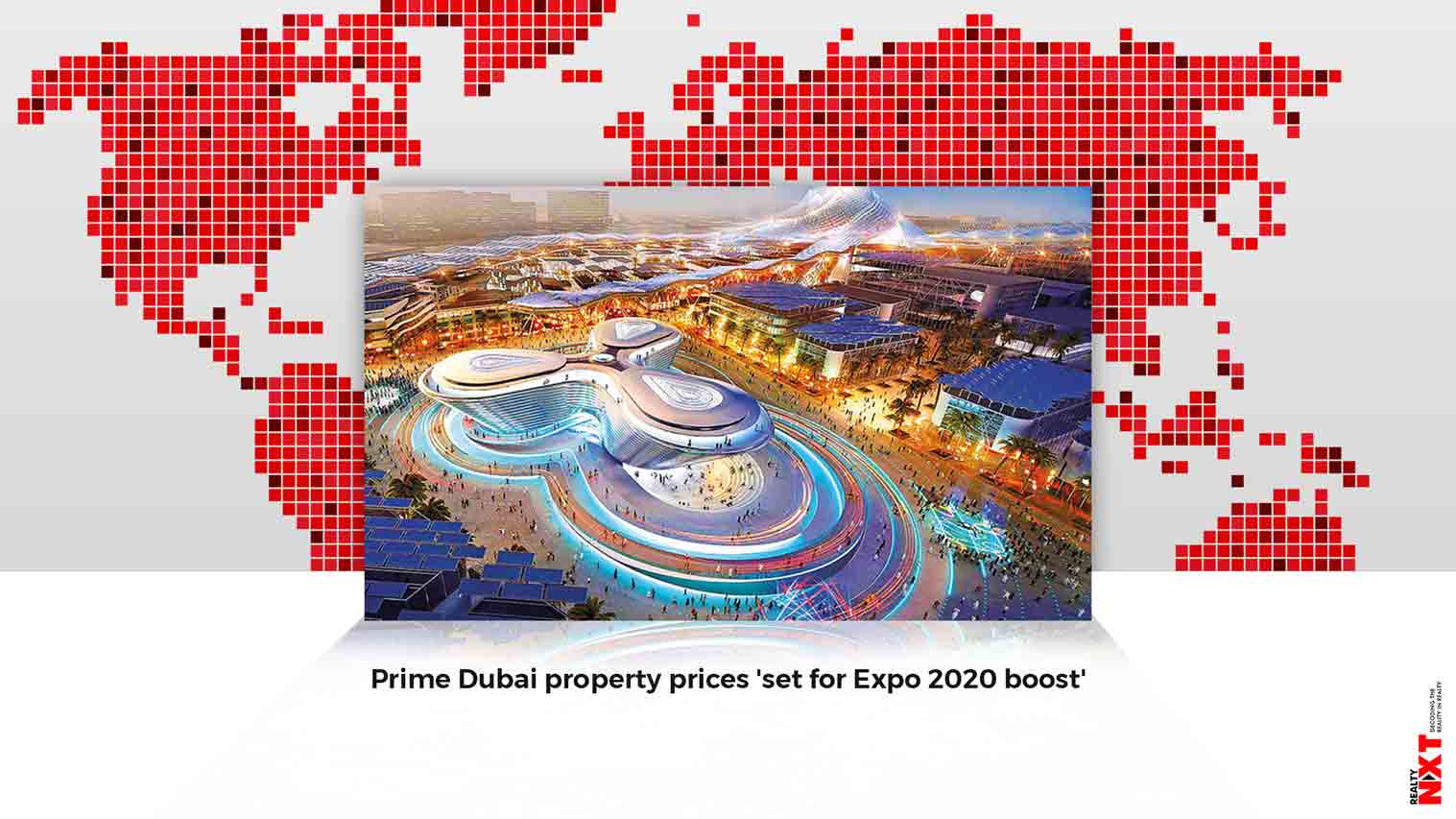 Prime property prices in Dubai are forecast to stabilize during 2020 as the market receives a boost in demand from the Expo 2020 mega event, according to new research.

Knight Frank said prices are forecast to fall by just two percent next year compared to a 3.7 percent drop this year.

The figures come as prime property prices in Dubai have registered a small rise for the second consecutive quarter, as the market shows more signs of being close to bottoming out after a sustained downturn.

According to previous research by Knight Frank, prime property values rose by 0.2 percent in the third quarter, building on a 0.3 percent increase seen during the previous three months.

It added that sales and demand for prime property in the emirate are set to rise slightly in 2020 while supply is forecast to increase significantly.

The consultancy said in a new report: “2020 marks a landmark year when it will host Expo 2020. Forecast to attract 25 million visitors, the city has seen significant investment in new infrastructure in the lead up to the event, such as the expansion of the metro line. These changes, along with the introduction of long-term visas of up to 10 years, will boost prime demand.”

The report also revealed that prime prices in Dubai over the previous 10 years have slumped by nearly eight percent compared to Vancouver in Canada where prices rocketed by 85 percent over the same period.

Out of 14 key cities analyzed since 2009, Dubai was the only one to post a decline in prime prices, Knight Frank noted.

According to the report, Paris leads its prime residential forecast for 2020 with a price growth of seven percent, ahead of Berlin and Miami where prime price growth of five percent is expected next year.

At four percent, Geneva and Sydney are both seeing prime price growth recover having dipped in recent years while Knight Frank said it expects to see Madrid, Singapore, and Melbourne register price growth of three percent.