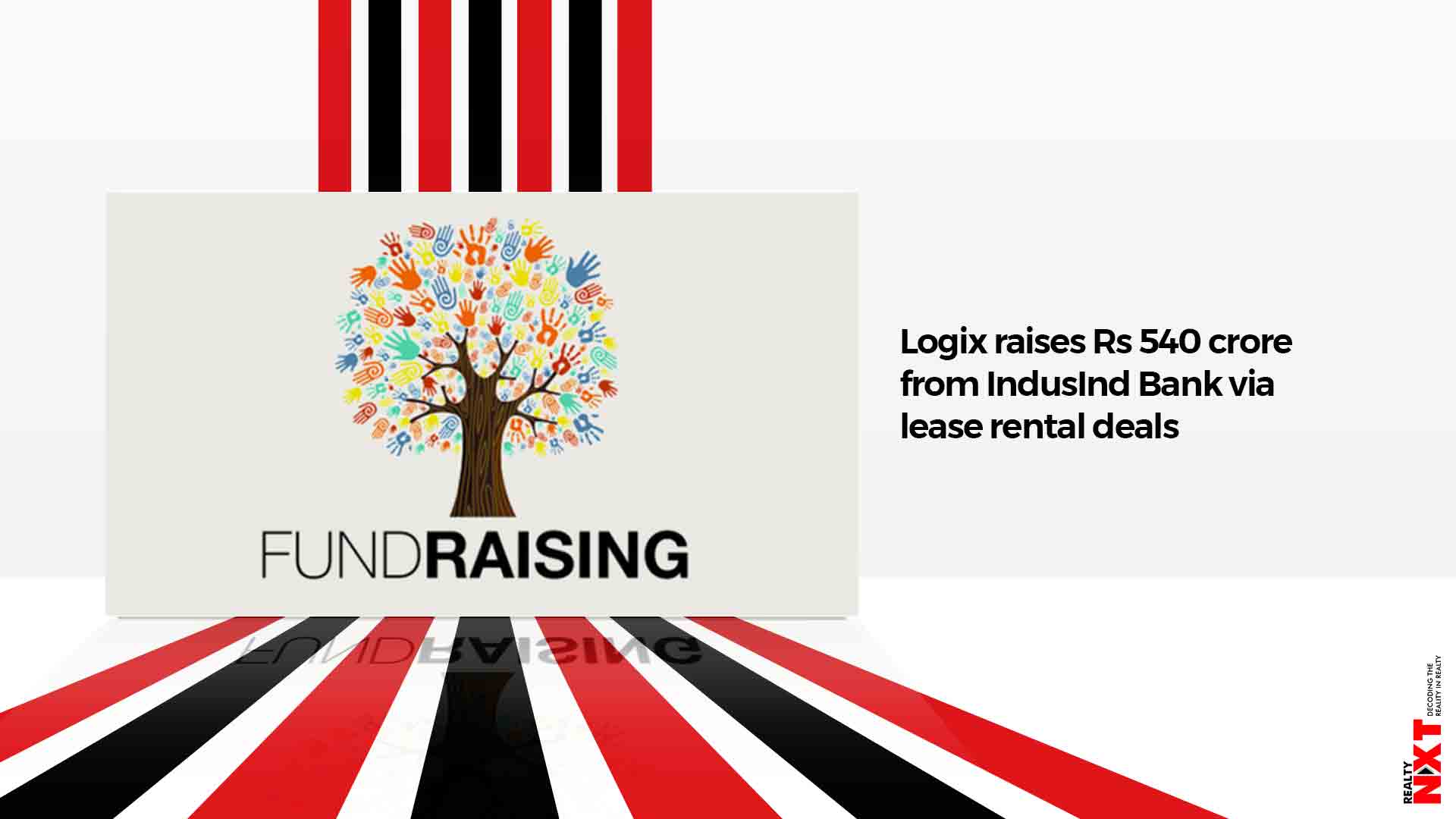 The bank has extended the loans against rental inflows from Logix Cyber Park and Logix Techno Park, located in Noida in the National Capital Region, said two persons with direct knowledge of the development.

The bank has extended the loans against rental inflows from Logix Cyber Park and Logix Techno Park, located in Noida in the National Capital Region, said two persons with direct knowledge of the development.

The two properties have a total leasable area of 1.25 million sq ft, of which 90% is leased to tenants such as Samsung, Concentrix Daksh, and Jubilant FoodWorks. The funds raised through this exercise will be utilized to provide an exit to existing lender Indiabulls Housing Finance.

“The deal has provided Indiabulls Housing Finance complete exit from both the projects. The housing finance company had invested in these projects in February 2018, when both the projects were ready, operational and completely leased out,” said one of the persons, who spoke on condition of anonymity.

Logix Group had raised funds against these assets from Indiabulls Housing Finance, which in the recent past has seen other lenders, mainly banks, take over many of its large loans for projects such as One BKC, Mumbai; Vatika Mindscapes in New Delhi; RMZ Centennial and Nxt in Bengaluru; and Chennai’s Ozone TechnoPark.

IndusInd Bank has sanctioned LRD facility for the Logix Cyber Park for Rs 285 crore, out of which Rs 244 crore has already been disbursed in the first tranche. This project has a monthly rental income of Rs 2.6 crore.

For Logix Techno Park, the bank has sanctioned an LRD of Rs 235 crore and has already disbursed Rs 168 crore as the first tranche of the facility. The project has a monthly rental income of Rs 1.75 crore.

Since the onset of the liquidity squeeze for the financial sector following the default by non-bank infrastructure financier IL&FS in September 2018, real estate developers’ ability to raise finance has been impacted.

The non-banking finance companies and housing finance companies which used to drive the real estate sector’s funding transactions have since then shied away from the sector. However, for a few banks and other financiers this has turned out to be an opportunity to cherry-pick loans with robust collateral and demonstrated cash flows or sales velocity, and which offer attractive rewards for risk.