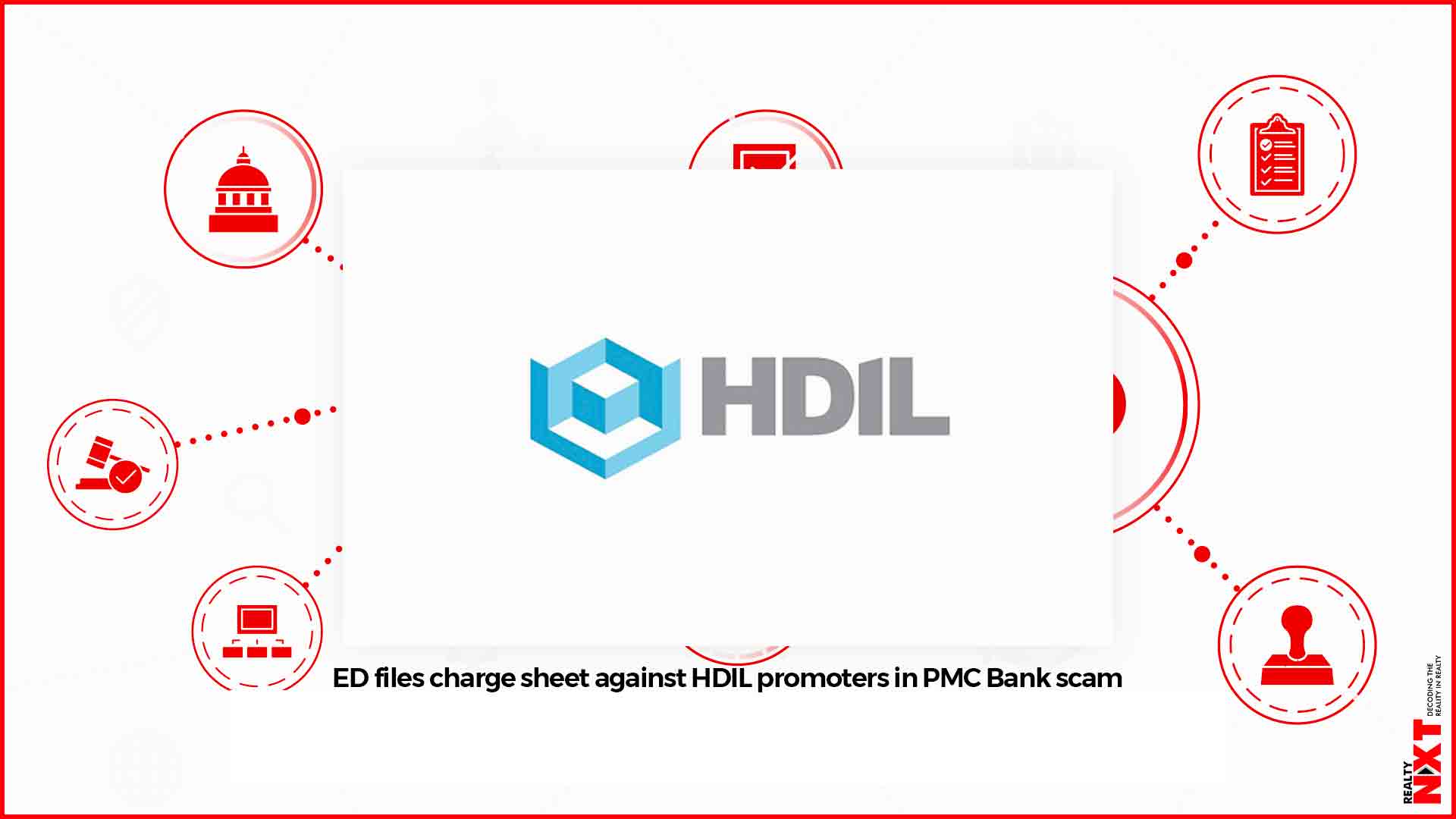 The agency submitted its charge sheet, running into around 7,000 pages before a special court set up under the Prevention of Money Laundering Act (PMLA).

The agency submitted its charge sheet, running into around 7,000 pages before a special court set up under the Prevention of Money Laundering Act (PMLA).

The Wadhawans have been booked under various provisions of the PMLA.

The two were initially arrested by Mumbai Police’s Economic Offences Wing (EOW), which was probing the scam, and later taken into custody by the ED in October this year.

The PMC Bank, which has around 16 lakh depositors, was placed under an RBI administrator on September 23 for six months due to the massive under-reporting of dud loans.

The bank, over a long period of time, had given more than Rs 6,700 crore in loans to HDIL, which is 73 percent of its total advances, and which turned sour with a shift in the fortunes of the now-bankrupt company.

There have been massive protests across the city from the PMC Bank depositors following the RBI action.

Twelve people, including top officials of the PMC Bank and HDIL, have so far been arrested by the EOW in connection with the scam.

(The story has been published from a wire feed without any modifications to the text.)